We’re out of the 80s now...which might explain the gas shortage. Today, we’ll look at #79 on the Boise State football roster—Cord Kringlen A three star recruit per 247Sports and ESPN. He was the no. 16 rated recruit out of Colorado per 247Sports. As a senior for Holy Family he helped his squad reach the state playoffs. Mr. Kringlen had a bevy of offers from the Mountain West including Fresno State, New Mexico and _yoming. But he is no slouch as the Ivy League was also interested in his services: Harvard and Pennsylvania also threw offers his way. Ultimately he chose correctly.

Seems negative at first, but a Cordless Kringlen is so much more versatile than the Corded variety. Just keep him charged.

I think Damien nailed it last year. Young Andy Richter it is. 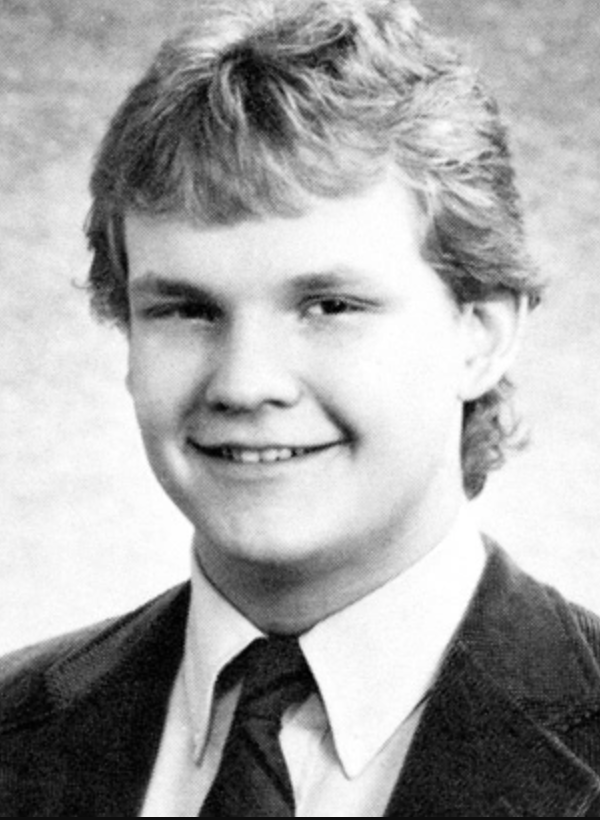 Cord Kringlen was a 3A CHSAA First Team selection his senior year as an OL. As a junior he was an honorable mention. Should be nice to add some Boise State highlights here.

We’re all hoping that this year the O-line play goes from being “oft-maligned” to “formerly maligned”, but we seeing is believing and I’m starting give myself an ulcer watching that unit. Tim Keane...won’t you provide the Maalox this season for a fanbase that’s been through a lot?

I don’t know what the O-line is going to look like for kickoff in early September, but if I could venture a guess, I’d say it would look thusly (from left to right): John Ojukwu, Garrett Curran, Kekanioka Holomalia-Gonzalez, Ben Dooley, Cade Beresford. Now, I could be off on one or two of these, but feel thats a reasonable guess...where Kringlen fits into this rotation is still shrouded in a bit of mystery for me. He played tackle mostly in high school but I feel we’re probably the most solid at LT and RT heading into camp as far as guys I see being difficult to unseat. That means that if Kringlen stays at the position I think he’s a backup, but that’s obviously important in this period of attrition and injury. He’s a bit slimmer than some of his other linemates and I’m not sure if that’s by design or not. Either way, I think Kringlen is certainly “in the mix” as it were as our O-line is in a constant state of repair. He’s a good prospect that should make an appearance this season at the very least...and if he doesn’t but is pushing this O-line to be better (which, let’s be honest...they need to be), that’s a win for the team too.

He is, but not much of a tweeter. Retweet game is strong, but I’m just gonna leave this here: @CordKringlen

Cord’s family surname was originally “Kranglen” but they changed it in the early 90s after the Teenage Mutant Ninja Turtles brought some negative publicity to the name. 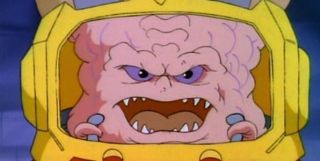