Happy Monday, Everybody! I hope everyone had a good, relaxing weekend. You know what doesn’t relax? The OBNUG Countdown. And see as we have a mere 82 days until kickoff, today we are going to be talking about—WR Kaden Dudley 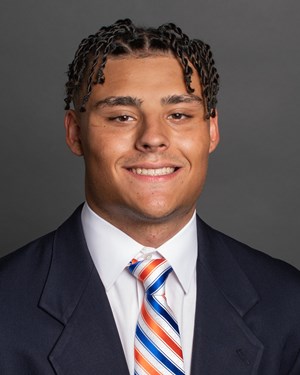 Mr. Dudley had been committed to Colorado for a time until Mel Tucker left. Then the Broncos were able to swoop in and get Dudley to sign on the dotted line. Which is good! Mr. Dudley not only signed during the early period but also enrolled into classes early at Boise State.

When I hear ‘Dudley’ I automatically think of the actor, Dudley Moore. Just can’t shake the thought apparently. 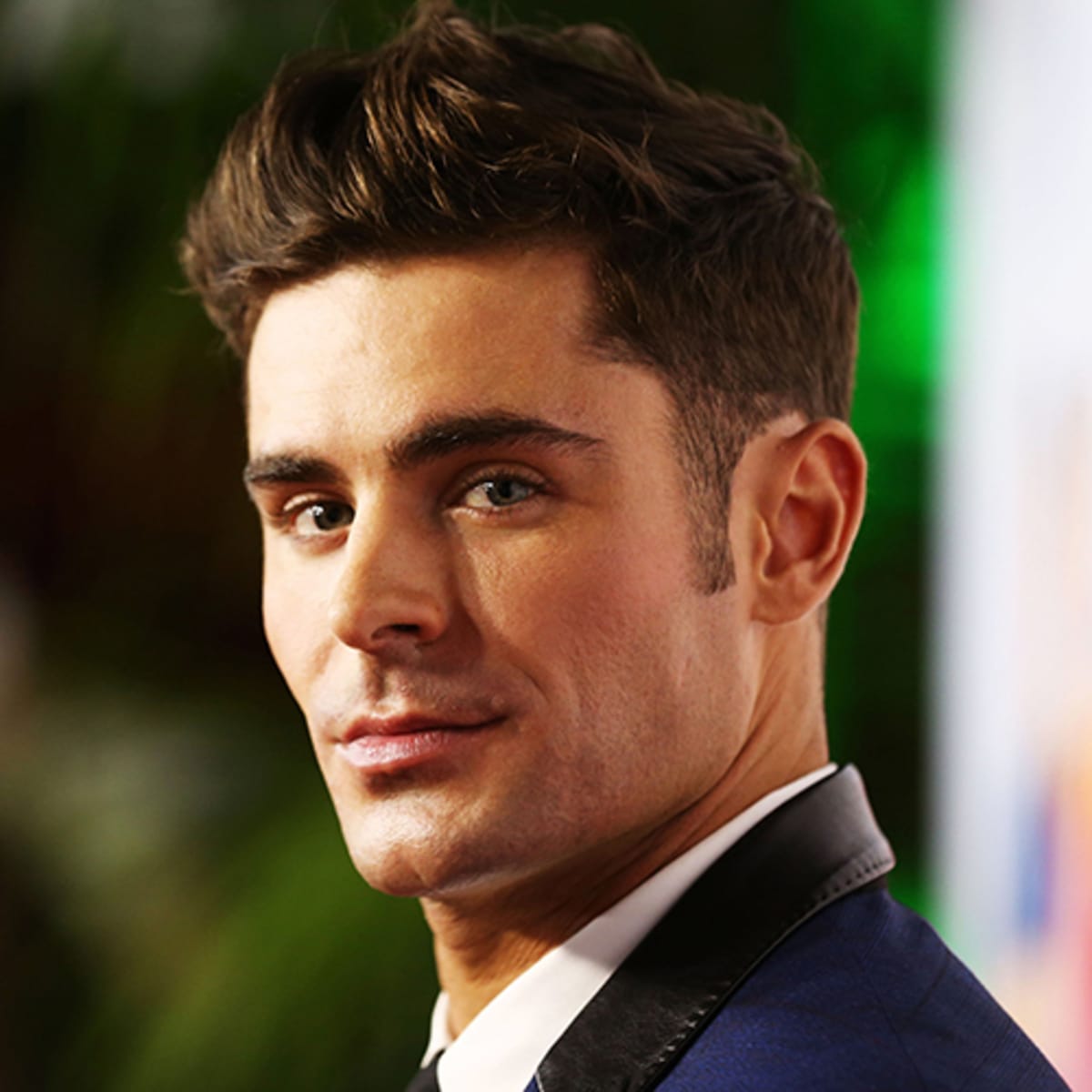 In a Broncos’ uniform, Mr. Dudley hasn’t done anything yet. But in high school he did win two state titles and he had 93 catches for 1,524 yards and 16 touchdowns.

Things are going to open up for Mr. Dudley now that Mr. Shakir is on to the next level. Which isn’t to say that the WR group isn’t competitive. Cobbs, Caples, Bowens, Bolt, and Whiting ALL have a lot to say about who is going to get reps and catches. But Dudley should be able to make an impact in the rotation if not on special teams.

Yes. And he’s putting in the work.

Work!! Excited to be back in the gym with @SixZeroAcademy pic.twitter.com/YSfTwsrQVk

Mr. Dudley has an obsession with sharks. His life goal is to locate a glow-in-the-dark shark and befriend it for late-night swims in the ocean. Good luck, Mr. Dudley!