With Memorial Day barbecues and pool parties on the mind, the Countdown’s return nearly slipped ours. Technical issues, a brief detour into the new Top Gun trailer, and then some general doomscrolling on twitter may have contributed to the delay. Time to keep the onward march toward kickoff going with day 98, and our man Herbert Gums: Gums was a coveted defensive recruit out of highschool, with a full list of offers from Stephen F. Austin, Houston, Arkansas, Texas Tech, Iowa State, Kansas State, Louisiana, LSA, and even New Mexico. He bided his time, and finally landed a Boise State offer in August of 2019, and eventually enrolled in August 2020.

He’s currently hoping to one day be one of the six Herbs and all five of the Spice Girls that the official KFC twitter account follows. 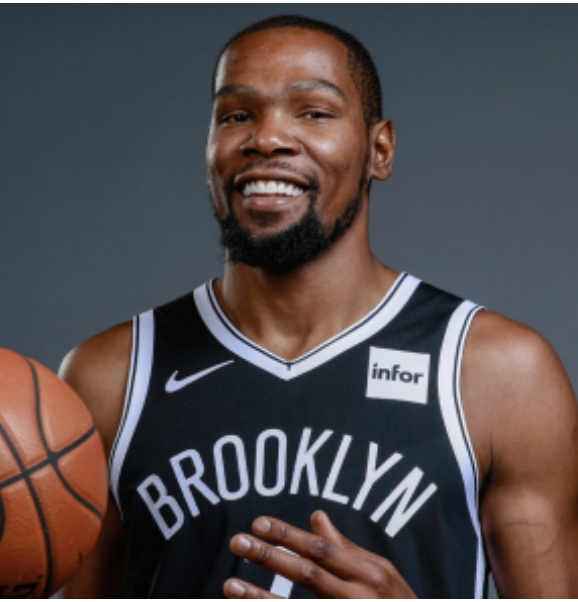 With the departures of Scale Igiehon and Keeghan Freeborn, Herbert Gums is currently the only listed Nose Tackle on Boise State’s depth chart. With the depth along the rest of the defensive line, there is no reason to be worried. The last couple of understudy seasons combined with putting on some muscle weight should have Gums in the driver’s seat for the starting slot. If he can stay healthy (glares at 2020) and get any kind of a rhythm going like his highschool film showed, “Herb” is going to earn that KFC follow sooner than later.

The man is a retweet machine, @GumsHerbert

As the latest progeny of a long line of bespoke pudding chefs, Herbert plans to live up to the family name and refuse to get dentures later in life. Thankfully, his chosen sport was not hockey.