Oh goodness it’s time to shake off the Countdown rust! It’s funny when you think about: we are going to be writing posts about Boise State players for almost a third of the calendar year. Math, isn’t it great!?

Having said all that, today’s entry hails from MY personal high school alma mater, Homedale High School (GO TROJANS!). Mr. Scott Matlock did have a bit of a circuitous route to Boise State but I am glad he’s here. And, because I cannot resist this joke, we’ve got 99 problems days but a countdown is not one. 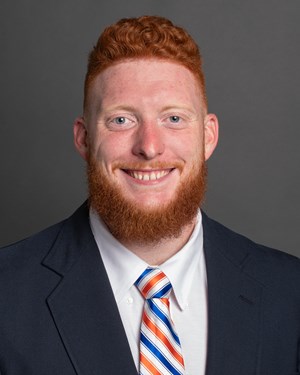 Mr. Matlock went through some pretty hard times at an early age. As Kyle had mentioned last year in his write-up, you should read about it. The younger Matlock kind of went the opposite of his brother, and that’s ok. We all have our different paths and I am just glad he chose The Blue. 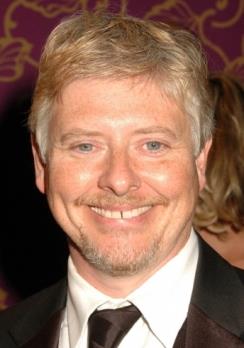 The low-hanging fruit here is the red hair. That’s too easy. Dave Foley, if he had red hair, would a dead ringer for Mr. Matlock!

Be awesome. That about sums it up, to be honest.

The Boise State defense is going to be tested, again, this year if the other side of the ball can’t do its part.

In two of the losses, the Broncos defense did ok with holding opponents to 24 points, or fewer (AFA scored 24, Oklahoma State only 21). The out of conference schedule won’t be as rough with the only P5 schools Oregon State and (ughhhh) BYU on the schedule. UTEP and UT Martin are the others. Boise State does get SDSU and Fresno at home, along with Colorado State, Utah State and BYU. So this should be a boon for the defense.

Matlock is going to be a necessary component for clogging up the middle so the linebackers can do their part. If he makes the QBs job more difficult, then so be it. But I am really looking forward to him making the linebackers jobs easier.

While not necessarily the culinary chops of a Gordan Ramsey, or your favorite YouTube personality, there are tales that Mr. Matlock has a pretty decent egg-salad recipe and, if you catch him on the right day, he may be willing to share it with you.