1. Catch them on the rebound

Historically, the Broncos have been pretty good after a loss, but given the shaky nature of their 2021 start I feel like they should be very good after this last one. The Broncos were outperformed in basically all 3 phases last Thursday and even though they are a confident bunch, I think the confidence of the fans was somewhat dampened after their outing in Orlando. The Broncos don’t need to win by 50 to satisfy the masses, but they should probably not get pushed around on both sides of the ball and pump the proverbial brakes in any quarter (but mostly the 3rd one).

The Broncos may not have won their true opener last Thursday, but they’ve been pretty okay in home openers of late...their last loss in one was 3 days before 9/11. I’d say that streak has a good chance of continuing, but I don’t want to jinx it so I won’t say that.

Boise State has never lost to UTEP and I suggest they not start now. This will be the 6th meeting between the two schools dating back to a fortuitous run-in at the 2000 Humanitarian Bowl (a game Boise State won 38-23). This, however, will be the first time the Broncos have played the Miners since a WAC showdown in 2004. Things have changed a touch since that last meeting—specifically, all of our current players now being out of diapers.

4. Speaking of Humanitarian Bowls...got about 3 hours? 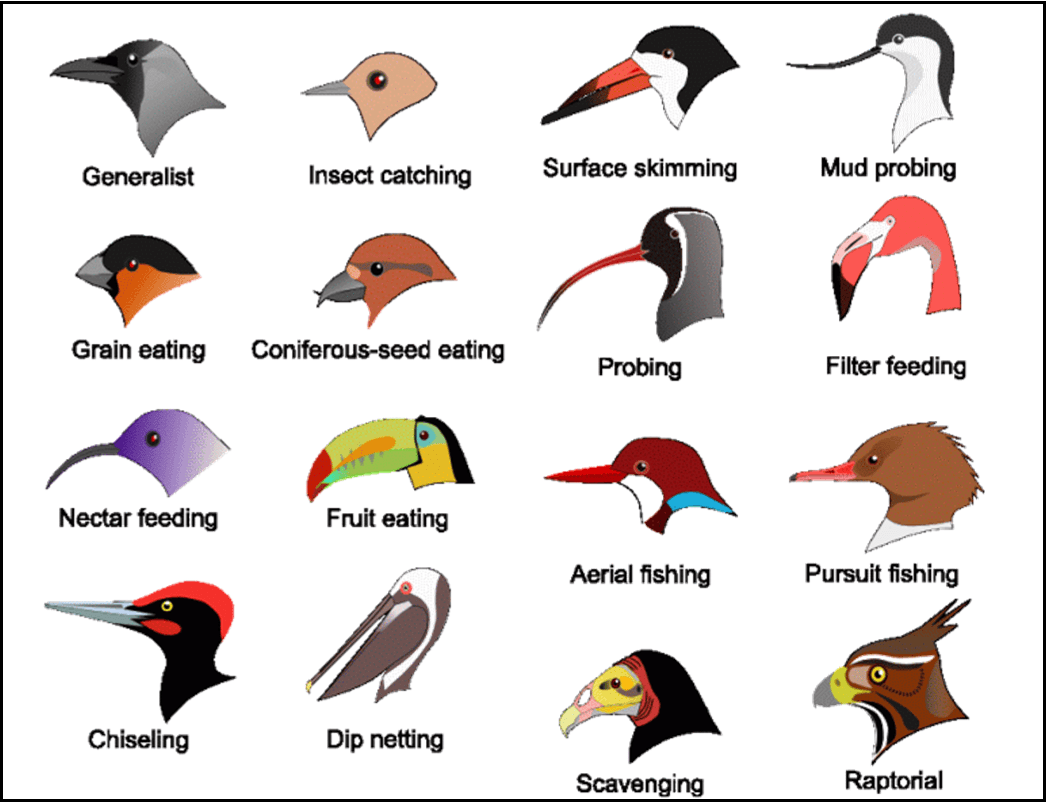 O-lineman Steven Hubbard struck me as someone whose face would work rightside up and upside down. I was correct. 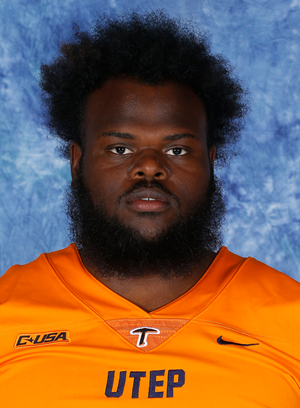 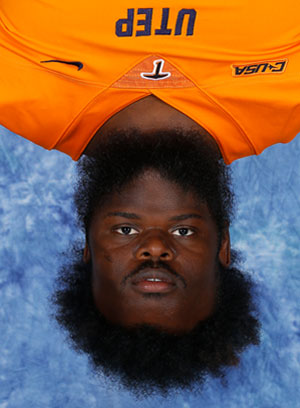 Like it or not, the QB is going to be featured here every week, because it is a position of SOME IMPORT...UTEP’s guy is no different. The 6’3” sophomore has been solid in his two 2021 starts and has thrown for 432 yards and 4 TDs with only 1 INT. On the bright side, he’s not a big running threat, so just cover the open guys or don’t let them get to that status.

Cowing was UTEP’s only skill position player to make it on the first OR second team C-USA team last season (he was second) and so far, he’s shown why—leading the team with 181 receiving yards and 2 TDs. More impressive...his yards per catch at the moment is a rather decent 25.9. Having a 72 yard reception under your belt helps skew those numbers favorably.

The 6’3” 245 lb defensive end was an All-C-USA second-teamer last season and is off to a good start in 2021, having already logged a sack to go along with his 4 tackles. He’ll probably need to crank up that intensity a bit on Friday, but he’s the dude on that UTEP front.

Awatt wasn’t necessarily slated to be the game one starter this year, but he’s been solid—with 200 rushing yards on the season after their first two games (yards/game average should be rather easy to calculate here). He’s had a rush of at least 30 yards in both contests and they’ll use him in the passing game as well. Let’s not get outrushed again...please?

Sophomore RB Deion Hankins was an Honorable Mention All-C-USA pick last season, but we’re hearing it’s doubtful he plays on Friday. This further cements Awatt as the RB to watch.

Plough shakes off the cobwebs and gets his #HalfAHundred. Broncos roll.

Next Up In College Football