Nevada comes to Boise State after a BYE week following a loss to Kansas State in Manhattan (a city in KANSAS). So, the Wolf Pack will hit The Blue well-rested and a little cranky...luckily for them, K-State got over on them at home behind a well-oiled rushing attack that put up 269 rushing yards against the boys from Reno. I assume we won’t match that.

Sure, there have been some notable losses to the Wolf Pack in Bronco history, but Boise State has won 16 of the last 17 against their old Big Sky rivals and currently boast a 30-13 record against our Silver State siblings. The last loss against Nevada came in 2010—but for some reason that memory has been replaced in my head with old Futurama episodes. Oh Bender, you crazy robot.

Albertsons Stadium crowds have contributed to 50 false start penalties by opponents since 2018...the highest mark in the country. Will a Saturday afternoon kickoff take the vital “Optimist Football” noise out of the equation? An anxious Bronco Nation waits. 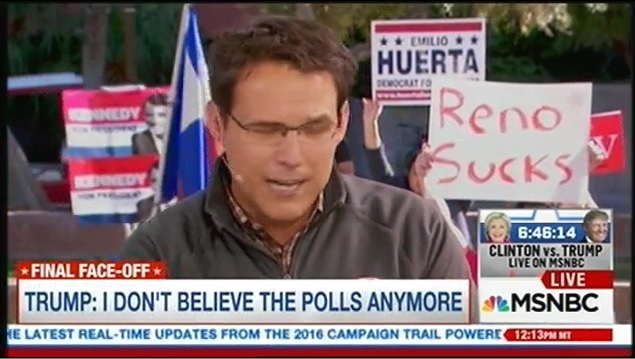 Going outside the box with OC/QBs coach Matt Mumme, who at least has given the opossum on his head a good home. It’s strange that a Bronco QB never seems to generate first round NFL draft buzz, but here we are. You guess it...Strong is generating said buzz and this might just be the swan song for the 6’ 4” junior who passed for nearly 3,000 yards last season and 27 TDs (just 4 INTS). This season, he’s off to a pretty blistering start, with 955 passing yards in 3 games and a 7/2 TD/INT ratio. He’s not tremendously mobile in the pocket and somewhat sackable, but the Broncos haven’t been the BEST at providing pressure. That’ll need to change because of the next couple of guys.

Doubs is also an NFL prospect and a tough man to cover. He’s lanky, sure-handed, and can run those fade routes as good as anyone in the conference. He was over 1,000 yards a season ago, despite playing in just 9 games and will need the undivided attention of the secondary. Say, maybe he and JL Skinner can get acquainted!

Another likely NFL guy, Turner has the size (6’6” 240 lbs) and talent to give secondaries the business. The big TE had over 600 receiving yards and 9 TDs last season and he’s off to a solid start in 2021, with 135 yards and a TD to his name. For perspective...the Broncos second-leading receiver behind Khalil Shakir (Octavius Evans) has 137 receiving yards.

The Wolf Pack haven’t been running the ball all that effectively this year, but that’s largely because they don’t have to. When you have a Mumme in the coordinator chair, you’re going to pass a LOT and that’s exactly what Carson Strong has done. When Nevada does run, they look to Vai’s little bro Taua...who has only rushed 25 times on the season, but is hard to bring down (6.2 YPC average). Good thing I don’t know any teams that have been porous agains the run.

This is a senior-heavy team and senior Henley currently leads all tacklers for the Wolf Pack with 28 (9.3 per game). At this point I don’t know if it helps to say “run away from this guy” because we haven’t yet proven we can run away from a mass of 300 lb tackles.

Talented wideout Elijah Cooks has a busted foot and as such will not be playing on Saturday and starting safety Tyson Williams also succumbed to the injury bug.

My confidence wasn’t high last week for my 35-26 prediction and then the Broncos went and won by 24, so maybe I should have a bit more faith?