Boise State has won an impressive 21-straight conference openers dating back to 1999 and since they started the season with a 1-2 record, I think extending that streak would probably go a long way in restoring some of the frayed nerves and damaged drywall in Bronco Nation.

The Broncos are usually creatures of the night, but have a rare chance to shine on network television in an Eastern Time Zone showcase game. Sorry to the folks that have soccer games or Farmer’s Markets to get to...ball waits for no man.

The Broncos have won in their last two trips to Logan, and haven’t dropped a game to the Aggies since 2015, but oh what a loss in 2015. The Broncos rolled into Logan with a fresh-faced teen at QB (Brett Rypien) and rolled out of town with 52-26 L after posting EIGHT turnovers. I’m STILL geeking out about it!

This angle of the JL Skinner hit stick pic.twitter.com/GtEkotVs1U 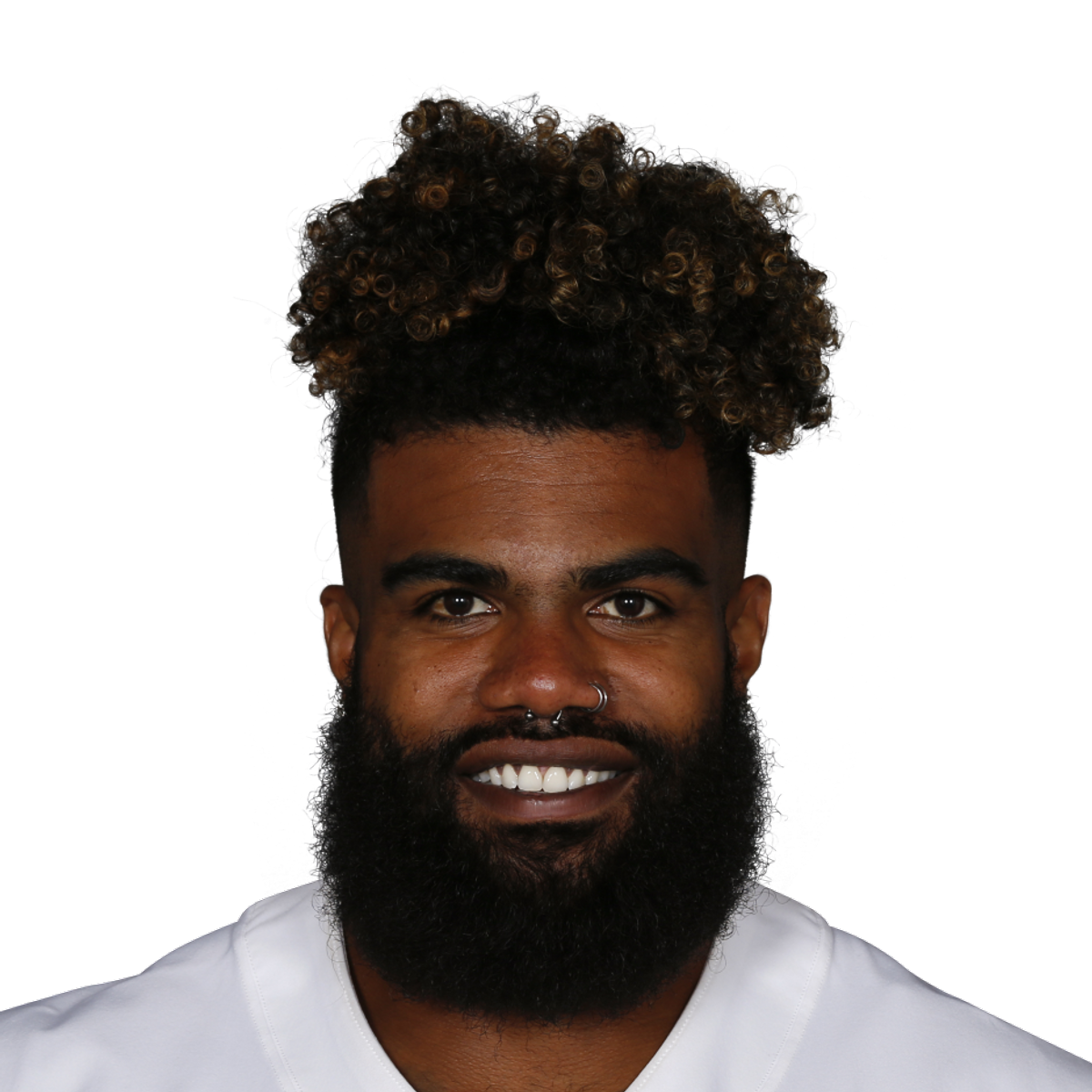 Still partial to OL Chandler Dolphin, but WR Nyny Davis is growing on me. How old is this freaking kid? After spending 4 seasons at Fresno State (where he was first-team All-MWC selection in 2019), he transferred to Arkansas State where he again garnered first-team all-conference honors (2020) and now is fixing to double dip on All-MWC awards on his third stop: Logan, Utah. Through 3 games with the Aggies, Rice has 30 total tackles (4 for loss), a forced fumble, and 3 INTs. Who knows what he’s capable of in his next 3 seasons of college ball!

The junior signal-caller has been solid in his 3 starts thus far. He’s currently sitting on a 7/3 TD/INT ratio and has connected on a respectable 64% of his pass attempts. He’s not as much of a QB run threat as the Broncos have seen in their two losses, but he also doesn’t take many sacks (just 2 in 3 games). Maybe most impressive, he’s helped get four different Aggies over 100 receiving yards on the year.

Thompkins is going OFF right now and has gone for over 170 receiving yards in the last two contests. I think we can all agree that Boise State’s Khalil Shakir is the bee’s knees, but through 3 games...this shifty li’l wideout is ahead of Shakir’s pace by over 100 yards (454 to 335) and also has an extra TD under his belt. This is the fella to cover.

The Aggies aren’t putting up silly rushing numbers but of course, they are far better in that specific metric than us, so I guess I can’t say anything, RIGHT?! Tyler leads the USU squad with 4 rushing TDs and is averaging a tidy 6.1 YPC average. Sigh. Please tackle him.

With Avery Williams gone, Scarver is probably the best returner in the league. Kick it well over his head if you know what’s good for ya.

Aggies weren’t great a season ago, but anyone that approached “good” returns...except maybe O-lineman Karter Shaw, who was an Honorable Mention All-MWC pick a season ago. Yay us!

Oh boy, my confidence is a bit shaken but conference play is a different animal. Broncos still get it done.