We have now reached the number of days remaining till the season as the number of losses Boise State had in 2009: 0! FOOTBALL SEASON IS FINALLY HERE! Rounding out our countdown of players, today we will be highlighting the first player to get to wear the “0” for Boise State—S, JL Skinner 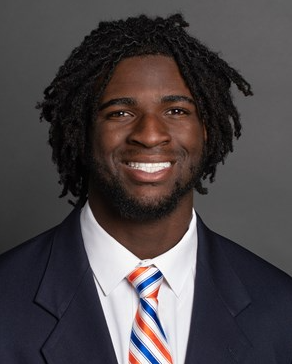 He was a three star recruit per 247Sports and ESPN out of high school and he made it to Boise State by steering clear of a school in his own back yard, San Diego State (WHICH ISN’T A STATE BY THE WAY) and picking the Broncos. He also had offers from Cal, Arizona, Iowa State, Louisville, most of the rest of the Mountain West, and BY-ewwwww.

Taking a page from the book of the famed pioneer of Skinner Boxes and operant conditioning, JL has conditioned opposing quarterbacks to throw at not-him, and “reinforced” the fear tailbacks have of running near him by making it painful to do so. 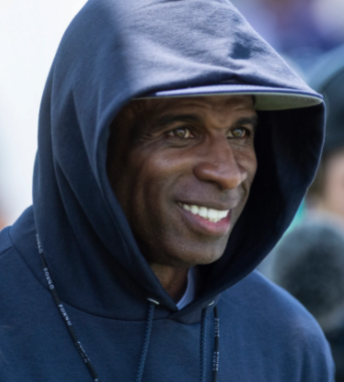 Skinner made the Athlon All-Mountain West 4th Team on the back of a sophomore season where he put up 37 tackles (one TFL), one pass defensed, and one interception...in only six games. As a freshman, he got in the rotation to defend three passes and had 14 tackles (.5 TFLs). Also, you can enjoy the high school highlights that made him so coveted below:

JL is locked in as the starter on the defensive back-end, opposite Tyreque Jones. With his frame, talent, and speed, look for him to be ranked significantly higher on Athlon’s All-Conference team. He should have a more than solid year as a dependable member of the secondary.

JL chose the jersey number “0” because he watched Hercules a lot as a kid and was a big fan of the concept of “Zero to Hero.”