Boise State was ranked 17th in the country when they traveled to Stillwater in 2018 for a showdown with the 24th ranked Cowboys. A scoreless first quarter quickly turned into BAD THINGS for the Broncos as they struggled to contain star RB Justice Hill or a lumbering quarterback who successfully kept drives alive by basically falling forward (like lumber!). The Cowboys got the last laugh that day, but now the Broncos are at home and looking for some room temperature revenge.

The Broncos didn’t make the cut on this round of Big 12 expansion (although our GOOD pals UCF and BYU did), which makes Saturday’s home game a tad more spicy. It’s the first regular season home game against a Big 12 foe in school history, and the first at Albertsons Stadium (aka Bronco Stadium) since they beat up Iowa State in the 2002 Humanitarian Bowl. In case you were wondering, Boise State is 2-2 against CURRENT Big 12 teams, so consider this a tie/combo breaker.

Through two games, Hank Bachmeier seems to have a good command of Tim Plough’s offense, despite the fact our run game still might not be able to punch through a wet paper towel. One mega bright spot on the Boise State offense though has been Khalil Shakir, who is going a little overboard with the highlight plays. Saturday’s game should provide another high profile showcase for the senior...the only problem is he’s already shown his one-handed catch skill and I feel no-handed catches won’t look as good on the JumboTron. 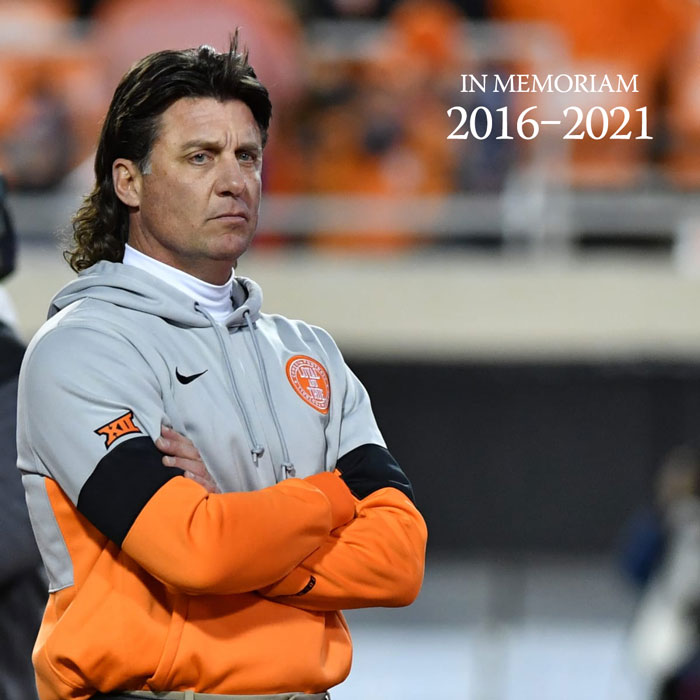 It’s with the angels now. 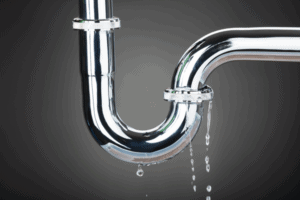 Sanders missed the first game of the year (Covid protocols) but was back in the driver’s seat for the Cowboys win over Tulsa last weekend. His understudy (below) has better statistics in a few key areas (passing yards, yards/completion) but Sanders has a better completion percentage and currently leads the team in rushing, believe it or not, with 62 rushing yards (a tidy 6.2 yards/carry average). Sanders is likely to get the start and is the slipperier of the two—he was an Honorable Mention All-Big 12 pick a season ago.

Illingworth got the start against Missouri State in the Cowboys’ opener and as such is the leader in the clubhouse in passing yards with 315. He has several starts under his belt while with the Cowboys and while I expect Sanders to get the start, we could well see Illingworth as well. Given the position, I’d say that’s an important inclusion.

The 6’0” senior was a second-team All-Big 12 selection last season and a first-teamer in 2019. Over the last two seasons, Harvell-Peel has made 115 tackles, 7 INTs, 17 PBUs, and a partridge in a pear tree. This guy is a future NFLer and should be (politely) avoided at all costs.

The freshman has good size at the position (6’2” 187 lbs) and is currently leading the team in receiving yards with 136s...with a TD to boot. I think his best ball is ahead of him, but I expect his 22.7 yard/catch average to drop a tad. Hopefully, we’re the ones that start that trend.

I’m not terribly sad that the Broncos won’t get to see WR Tylan Wallace or RB Chuba Hubbard, who are slumming it now with the Baltimore Ravens and Carolina Panthers, respectively. Poor fellas.