Hoooo buddy. We only have 24 days until kickoff. This is exciting!—RB George Holani 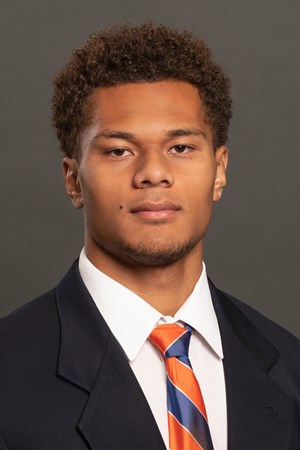 A four-star RB coming out of high school Mr. Holani had a decent-sized caliber recruiting run. He had offers from BYU, Boston College, Arizona State, Cal, Oregon, and Utah. He said he chose Boise State due to the relationship to the staff at the time. Which is good! Considering relationships are what helps us grow, amiright? 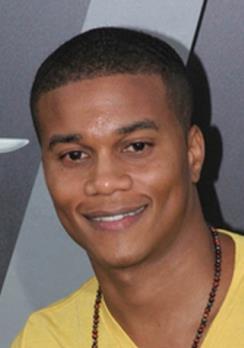 As a freshman he appeared in all fourteen games and was voted Mountain West Freshman of the year after rushing for 1,014 yards. Last year wasn’t quite as productive but only because it was such a weird year in general.

For a guy that’s a RS Sophomore doesn’t feel like he’s been around for forever? I don’t know why but it just certainly feels like he’s already a grizzled veteran. Maybe the COVID year of 2020 extended some timelines.

Mr. Holani is/was the bellcow for the Broncos and his presence, or lack thereof, really showed last year. Having him around for, presumably, the whole season will make everyone’s life easier. And with the addition of Cyrus Habibi-Likio that’s a lot of production/awesomeness in the backfield. If everything goes as planned it really shouldn’t be out of the question for the Broncos to net another 1,000-yard rusher.

Mr. Holani’s first name, George, is my middle name. Nothing really special about that other than I just wanted to make sure you knew that.