Keeping up with the Jones

The editorial staff is well aware that Tyreque Jones does not wear #26. He, in fact, wears #21, but unfortunately there are two players who wear 21 on the team, and Drew keeps deciding that Tyreque gets the short straw. Look, some recruiting happened, blah blah blah, official offer, he’s been here since forever. The really important thing to know is that Tyreque had the best highschool recruiting headshot of all time, and I am not joking. 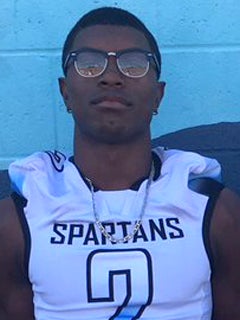 Everything about that image is just chef’s kiss perfecto. 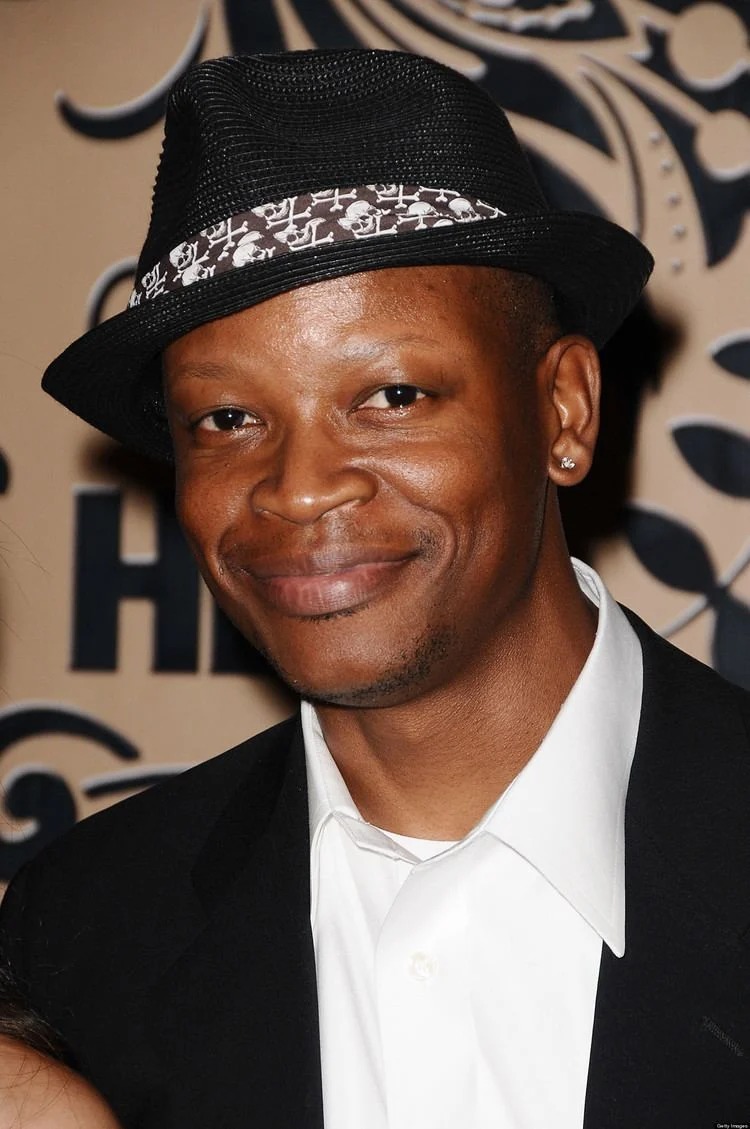 Lawerence Gilliard Jr. of The Wire, anyone?

In the weirdness that was the 2020 season, Tyreque managed to eke out appearances in all seven games, accumulating 10 tackles (5 solo), and a pass defense. While not quite up to his usual benchmarks, just making it to every game in 2020 is a bit of a miracle.

With the new staff onboard, it remains to be seen exactly how the defensive assignments will pan out. At the moment, JL Skinner appears to be the presumptive starter at safety, but Tyreque has been a steady backup for the past three seasons. The depth trails off precipitously after the two at the top, but then the position could be flexed more into the nickel, opening up more personnel options with Kaniho and Kafentzis.

Regardless of scheme, it seems obvious that Tyreque has more than earned his spot on the rotation, and will undoubtedly see action in every game that he’s available for.

Tyreque runs a foodie blog dedicated solely to biscuits & gravy reviews from restaurants where Boise State has played. He’s extremely excited for the UCF trip, as there are several new local breakfast spots to review.