Just a classic Boise State find. Kaniho did have some Power 5 offers (Colorado, Vanderbilt, Washington State), but his size kept him mostly a secret. He committed after his senior season at Kahuku, a year in which he showed the playmaking ability we have seen since he was a true freshman – he had five interception returns for touchdowns as a senior.

He’s Hawaiian, he’s unbelievably smart, always knows where to be, he’s undersized but not to be underestimated, and family means the world to him. Sounds like Stitch from Lilo & Stitch to me. So, instead of Experiment 626, let’s adopt the Hawaiian area code. 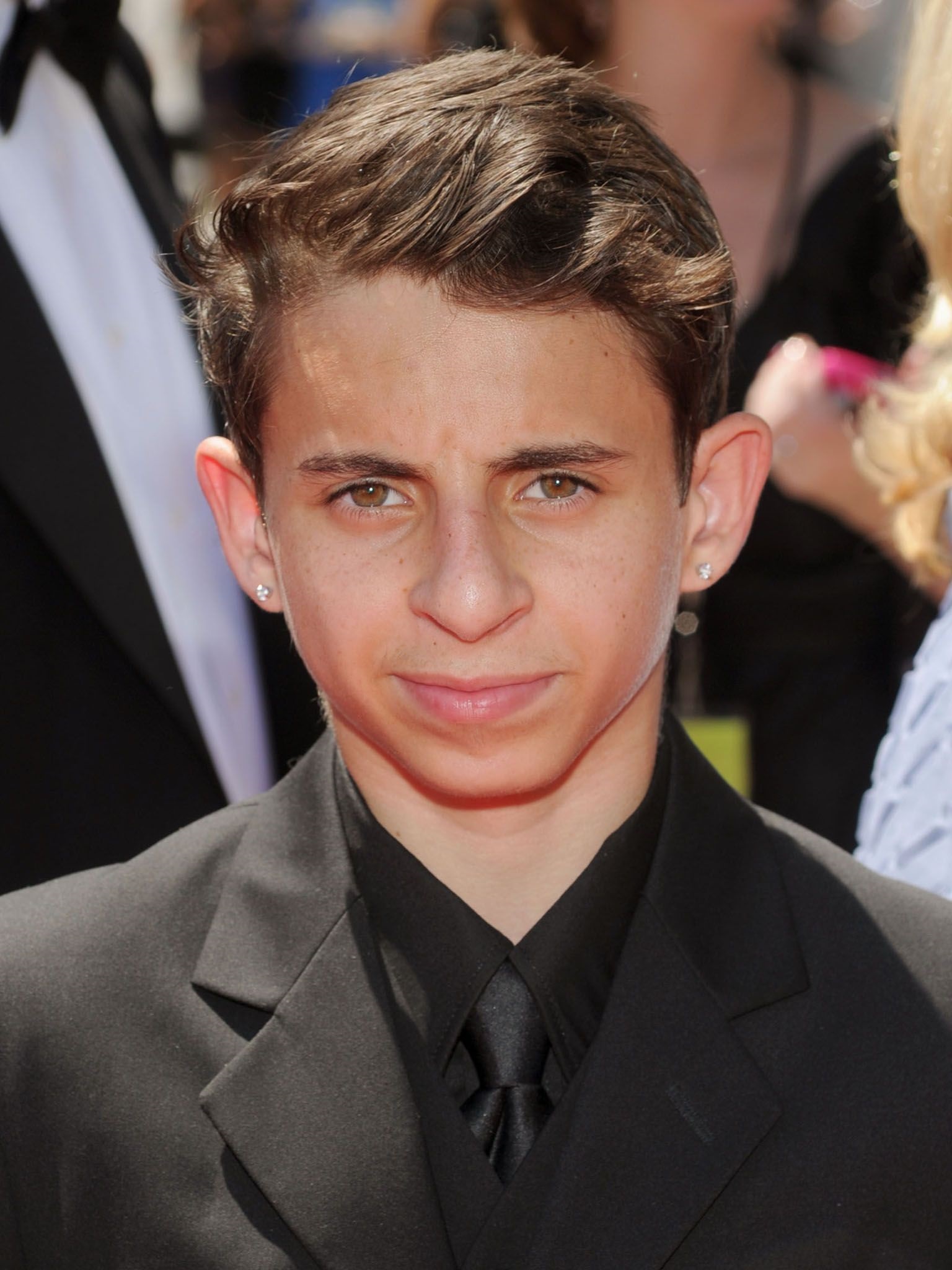 Sheesh, where to start? The dude has been a playmaker since Day 1, scoring a pair of touchdowns as a true freshman. He’s since scored twice more, once an Avery Williams fumbled punt return and the other on a blocked field goal return (made possible by Williams). He just fills up the stat sheet – 165 career tackles (22.5 TFL), five sacks, five interceptions, 21 pass breakups, three forced fumbles and three recovered fumbles. Maybe coolest of all, however, is winning the 2020 Senior CLASS Award, given to the nation’s top scholar-athlete. Entering the spring semester, he had a 3.94 cumulative GPA.

Once again, expect to see him everywhere. He can drop down into the box, drop back as a safety or step in at cornerback. He told me once he just calls himself a “defensive back.” He’s a true utility man. That gives Boise State some serious versatility in any situation. Oregon nickel Jamal Hill (two INTs) was the Pac-12 championship game defensive MVP under Avalos. It’s still a major position for him, and having worked closely with Kaniho before, he’ll utilize him plenty. He’ll go down as an all-time fan favorite.

He’s not. And that’s all the more reason to like him.

Growing up near where they filmed Jurassic Park, he’s a big dinosaur buff. He cringes that what are called velociraptors in the movies are far more similar to deinonychus.