If you can follow along, Gus Malzahn was fired in the offseason from Auburn after posting an ATROCIOUS 6-4 record in 2020 (lucky he wasn’t tarred and feathered) and then got replaced by Boise State’s Bryan Harsin in War Damn Eagleland. Then Andy Avalos was hired out of Oregon as Boise State’s next head coach and Malzahn got hired at UCF, so we get this weird Six Degrees of Boise State game for our opener. I hope everyone just has fun out there.

The legend of Hurricane Hank was born on August 31, 2019...so happy anniversary, everybody! Of course, the moniker was born when true freshman Hank Bachmeier...ahem...stormed into Doak Campbell Stadium for his first-ever start and led the Broncos to a furious comeback victory over the ‘Noles. Hank had 407 yards passing that day, which puzzlingly was the first AND last 400 yard passing game of his career (thus far). What’s even more surprising is that Hank hasn’t even had a single 300-yard game since. So, will a return to Hurricane Alley at least bring back Big Game Hank? Time will tell, people...but probably best to board up all your windows just in case.

Boise State has lost just one game to a team currently in the AAC, and are 10-1 all time if you factor in teams that USED to be (UConn). The Broncos lone blemish among current AAC members? That 3 point loss against ECU in 2007. Of course, this is the first time the Broncos and Knights have ever played, but history is on OUR side, right? RIGHT?!

4. Gotta take the sandwich out of the bag first 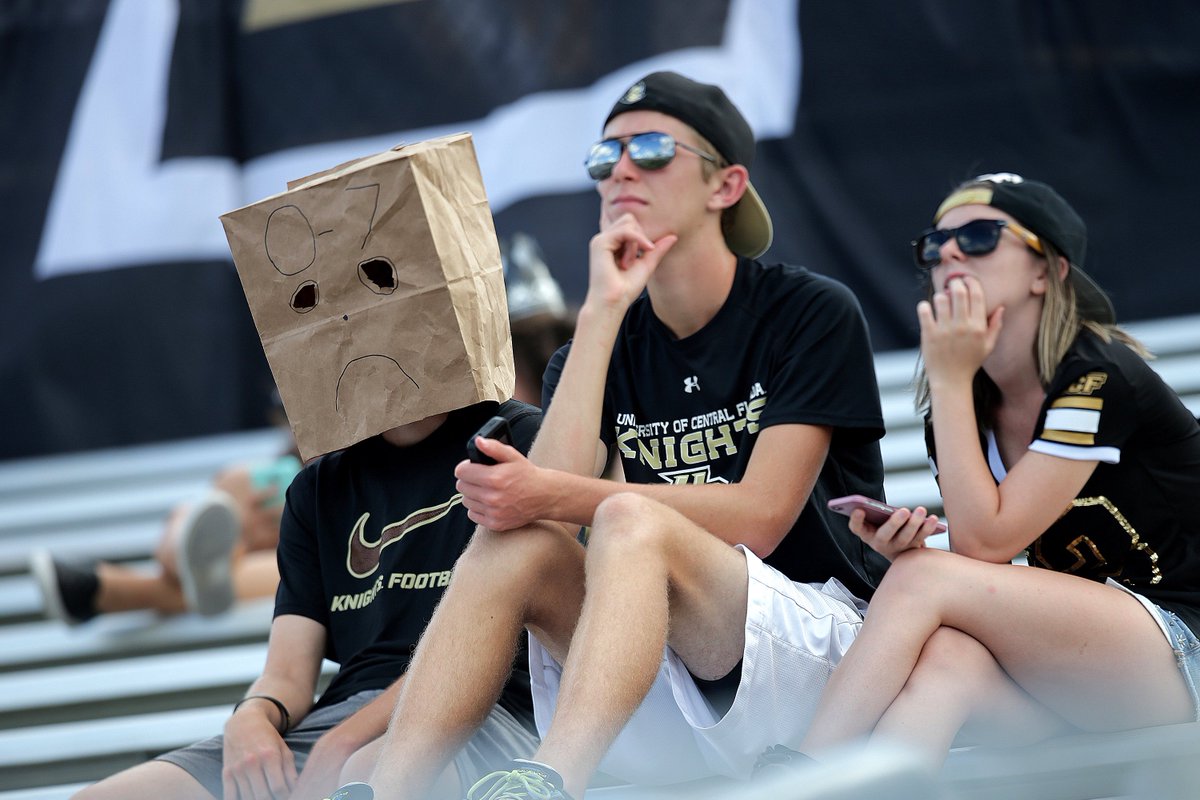 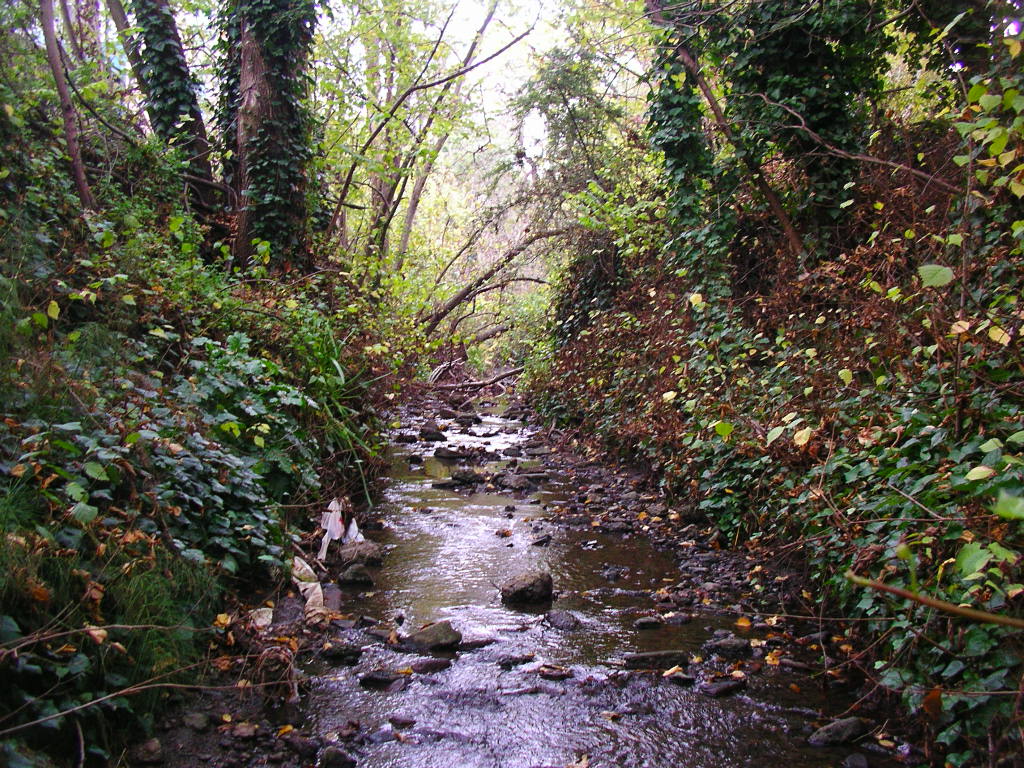 There are a few good ones, but I like the B-level rapper name of RB Trillion Coles

Swaggiest punter award nominee, and perhaps guy that worked at a water bed store in a past life Alan Kervin Not cool that the Knights went from McKenzie Milton directly to Gabriel, who has passed for over 7,000 yards and 61 TDs (just 11 INTs) the last coupla years in Orlando. The only small chink in the Gabriel armor is his completion percentage...which is “only” about 60%...okay, one more chink...he does get sacked a fair amount. Forget about all that though...he’s likely better as a junior and the Knights return their entire O-line. DBs need to mind their Ps and Qs and that Bronco pass rush better be disruptive.

Auburn-transfer Markaviest (not Markavier) “Big Kat” Bryant appeared to be headed to Oklahoma after leaving Tiger Town, but flipped a U-ey and ended up back with Gus Malzahn at UCF. A former Auburn captain—Bryant was second-team All-SEC a season ago and as you know: THAT JUST MEANS MORE. The 6’5” 245 lber. will be a handful for our O-line and I’m hoping he doesn’t meet Hank Bachmeier anywhere outside the coin toss.

Bonus: He looks like a tough-but-fair police chief from an 80s buddy cop movie.

An All-AAC first-teamer last season, the speedy Robinson put up stupid numbers: 55 receptions for 979 yards and 6 TDs. The 5’9” wideout averaged nearly 18 yards per reception last season and was good for darn near 100 yards a game. Seriously, watch out for this dude.

O-lineman don’t get enough love on here, so we’re changing that. The Knights had a few all-conference selections on the O-line in 2020, but only one was a freshman...and that’d be Lee. At 6’4” 295 lbs. he’s no pushover, and since lineman tend to age like fine wine up until their knees explode, I’d think his best years at UCF are ahead of him.

I only like blowouts in ONE direction, so I’m hoping for a good game...but one where the Broncos ultimately prevail.