A late get in the 2018 class, he was part of Boise State’s frantic search for another quarterback after Zach Wilson decommitted just before the December 2017 signing period. He flew under the radar, splitting time with (current UCF QB) Joey Gatewood in high school. His patience paid off, as Boise State offered just after the period, turning down a late offer from Pittsburgh.

He’s letting the locks flow a little bit, so there’s a tie-in to a football movie, and it fits for a Florida Man. 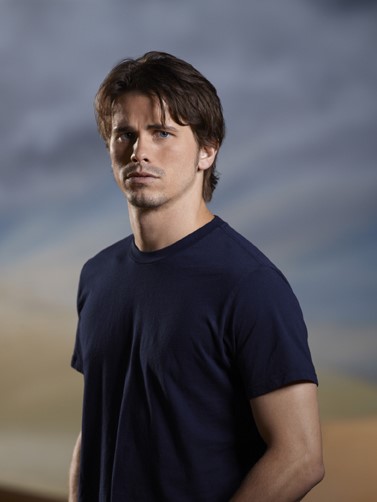 Let’s be honest, it was tough for Boise State to lose Wilson, and be close to getting Brock Purdy, perhaps even Trey Lance. But give Smith a ton of credit for being a guy who has reinvented himself. Quarterback didn’t work out, as he moved to tight end early in the 2019 campaign. He didn’t have a catch until 2020, when he had 15 for 155 yards and a TD, adding four carries for 36 yards. Oh, he’s also a two-time Academic All-MWC honoree.

The ex-quarterback is likely Boise State’s TE1. That’s a great story in itself, but his football smarts and athleticism on a frame that looks more and more like a tight end is exciting. His 40-yard catch in the MW championship against San Jose State isn’t one you see a lot of tight ends make. My money is on a 30-40 catch season and maybe even a decleater or two as a blocker. Dude broke a sled in fall camp!

As a tribute to growing up in America’s oldest city, Smith wears the oldest pair of socks among the team.