We are now the same number of days away from the start of the season as the number of wins Boise State will have over the University of Oregon at the end of the day on September 15th, 2024...4. So, today, we will be profiling the player attached to that number —Rodney Robinson 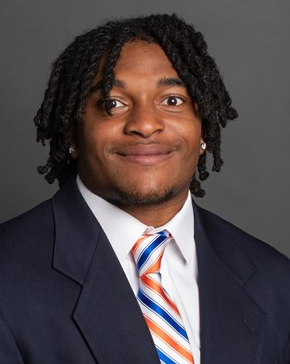 A late addition to the 2020 class (so late, in fact, that his NLI was a complete surprise to a lot of recruit-following-folk), Robinson obviously flew under the radar a bit, but it wasn’t for a lack of talent. Robinson was a 3-year starter at Cajon, where he helped the squad win 3-straight Citrus Belt titles (coincidence?). As a senior, Robinson was named to the Daily Bulletin All-Area Team and All-Citrus Belt first team after making 80 tackles and 4 INTs. As a junior, Robinson was even more active, notching 120 total tackles with 3 picks. Robinson (quietly) chose the Broncos over offers from Washington State, Howard, Nevada, New Mexico, Oregon State, Princeton, San Diego State, UNLV, Wyoming, and Yale. 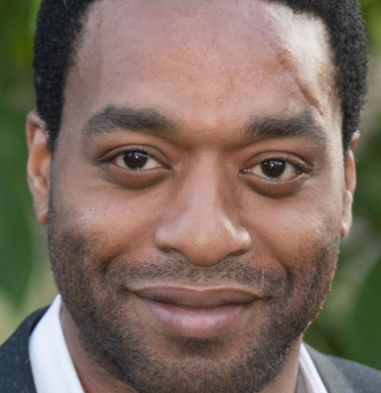 Redshirted for Boise State in 2020, but his high school career was quite prolific. He racked up over 300 tackles in varsity career with 10 INTs. Helped Cajon with 3-straight Citrus Belt titles (2017-19). Named to the Daily Bulletin All-Area team AND All-Citrus Belt team as a senior. Helped lead Cajon to a runner-up finish in the CIF Southern Section Division 3 playoffs as a junior. It should also be noted that he made Academic All-Mountain West in 2020, but with offers from two Ivy League schools coming out of high school that shouldn’t be too unexpected. We don’t have any highlight reels of his studying sessions, but a visual accompaniment of the on-field exploits from his prep career can be found below:

JL Skinner and Tyreque Jones will be the starting safeties for Boise State this season, but Rodney Robinson is very talented. He is also versatile. He played some corner in high school as well, so we could see him thrown into some packages on defense to help out. The majority of the time, however, it seems he’ll learn the college game while being a part time contributor on defense and a special teams player.

Yes, and very supportive of Boise State alumni, it appears.

Rodney Robinson is the favorite nephew of Brooklyn 99 star Craig Robinson [made up] and was promised a bit part on The Office from him if he could get straight A’s in sixth grade [even more made up]. He got one 89% [the MOST made up] and was so infuriated to miss out, he never got a B again. It was too late to be a child star, but it did net him those offers from Princeton and Yale!