Homefield Apparel is about to drop a Boise State line, and no wallet is safe

Share All sharing options for: Homefield Apparel is about to drop a Boise State line, and no wallet is safe

About two weeks ago, I noticed I had a new twitter follower that rather intrigued me: 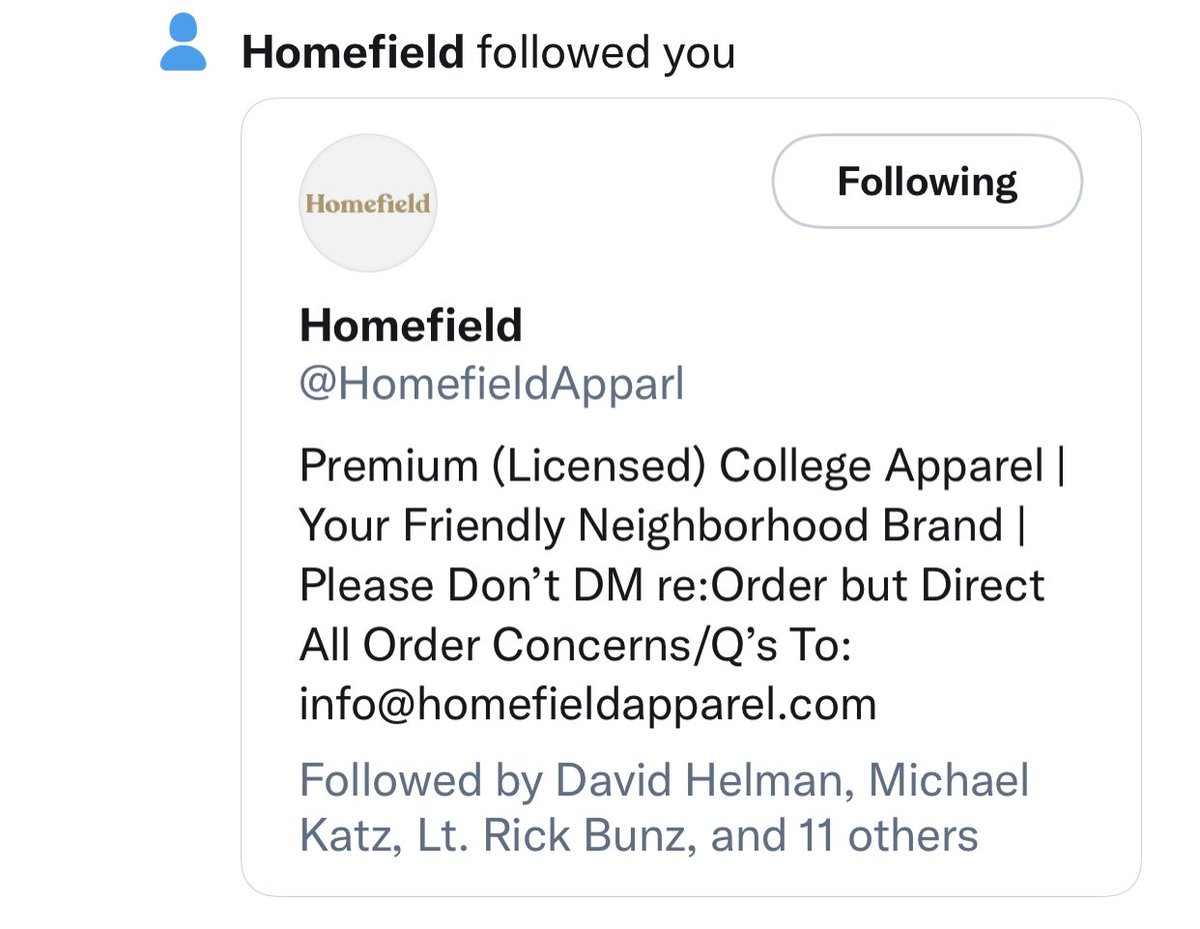 I mean, even moreso than “@VaxxednMasked42069”...why would the good brand—purveyors of premium, vintage-inspired college apparel—be following little old me? My mind raced. Their Big New Saturday promotion had been flooding the market with amazing college designs, but surely they wouldn’t make room for the BEST program. The program with the highest win percentage in college history. The program with a field with a beautiful 286 C Pantone color. Or would they?

Within minutes my questions had been answered. A DM from Homefield Apparel confirming that they would in fact be launching a Boise State line on Big New Saturday on 8/28 (that’s THIS Saturday, people) and OBNUG was going to get to help. Not that Homefield needs that much help, mind you. I’ve been an admirer of their wares for a while, but given my strict “only wear Boise State gear” stance, I’ve yet to don their threads. Well, now it’s a mutual admiration society as I get to continue to admire their gear AND wear it (and in turn, admire myself in the mirror). The best part? Starting Saturday, you get to wear the gear too. And seeing as the Big New Saturday promotion is a bit of a friendly contest between teams lucky enough to get a line...the more the better.

Bill Peet Bronco? Hellz yes. Has Buster been a ginger all along?

bonus teaser bc it’s national dog day and boise state does in fact have a dog pic.twitter.com/BJitiIzpiC

Frankly, I know of only one very good boy associated with Boise State football. His name starts with a ‘K’, ends with an ‘L’ and in the middle is ‘OH”!

I can tell you this. These teasers represent 1/7th of the whole offering...which I’ve shared in its entirety below: 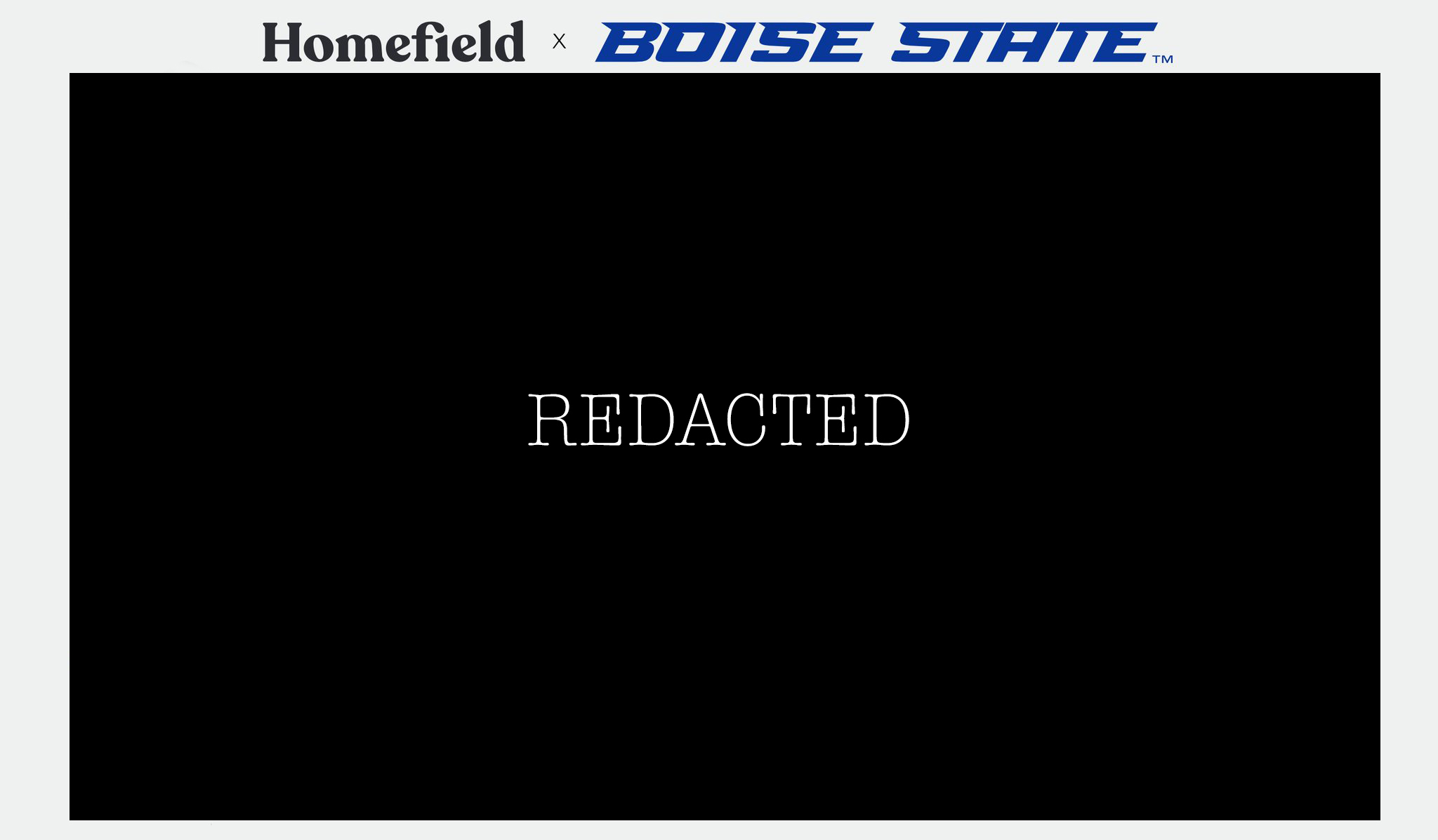 There are gonna be hoodies, tees, crewnecks (no deep-v’s...sorry hipsters) and you’ll get get 15% off your order by using the promo code:

They say you gotta go broke to get rich, but now you can get rich in COMFORT and you don’t even gotta go broke (although we wouldn’t blame you). Shirt of the Week gets dropped tomorrow (hang on to that promo code) and Saturday it’s go time (there will be no further countdowns).