So, we had a slight SNAFU yesterday and ran Taylen Green’s countdown on day 11 instead of the day that aligns with his actual jersey number (that’d be 10...today), so you’re getting the ultra-confusing #39 on the Bronco roster that we originally slotted into day 11 on day 10. Clear as mud? Ah, whatever...10 days left. Here’s Jalen Neal. A 2019 graduate of Trinity Christian High School, Neal went looking for a “next level” opportunity and went the route many do to achieve that goal—Junior College. With family in Southern California, Neal went all the way from College Park, GA (and a prep school in Alabama) to SBVC to catch the attention of scouts. When Covid kiboshed the 2020 season, Neal found a fortuitous Boise State connection at SBVC and here we are!

Where my globetrotters at? 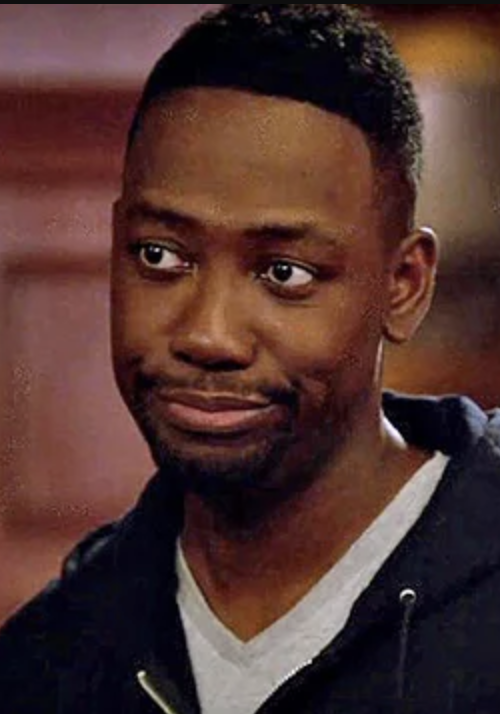 Honestly, can’t find much in the way of accolades, but his highlight tape is pretty, pretty good

The curtain got pulled back a few days ago and we now know that there were other starting jobs up for grabs beside just quarterback (Hank won, you guys). It appears that when the Broncos hit the field in 10 days, Markel Reed and Tyric LeBeauf will be your starting corners and then the also-rans will be in the mix for fresh legs, dime packages, injuries and the like. Not having a true two-deep in front of me, I can’t tell you who the twos are at corner, but it’s probably safe to say that Jalen Neal isn’t quite there yet. A rare JuCo transfer that never played a down at JuCo (thanks, COVID)...Neal is a bit of an unknown quantity, but he came to the program recommended by former Bronco coach Kenny Lawler (2000-2002) who is now the DC at San Bernardino Valley College (and who coached Andy Avalos for a time while in Boise). With the Broncos losing another JuCo transfer (Jonathan Earl) to medical retirement and also losing Chris Mitchell recently, adding some depth was of utmost importance, and I think even though we don’t know much about Neal...he seems like a hungry player and hopefully will be willing to do whatever it takes to help the team. You’re never as deep as you think you are, so fill that room with driven individuals and let the chips fall.

Jalen was frustrated and confused to the point of tears when in Pop Warner, his coach kept shouting “Neal, stand up!” and all he heard was “Kneel! Stand up!”