The Next Great One? Green was offered on June 30, 2020 and committed less than three weeks later. He said Boise State was a dream school and as part of its pluses, noted the ability to develop players. I think that part is going to be a major part of Green’s career. He received no Power 5 offers (Central Michigan, Marshall, San Diego State among the ones he had).

He’s Green, he’s green (newbie), but like all good investments, if there’s some patience and care, I’ve got a feeling this one is going to pay off mightily. 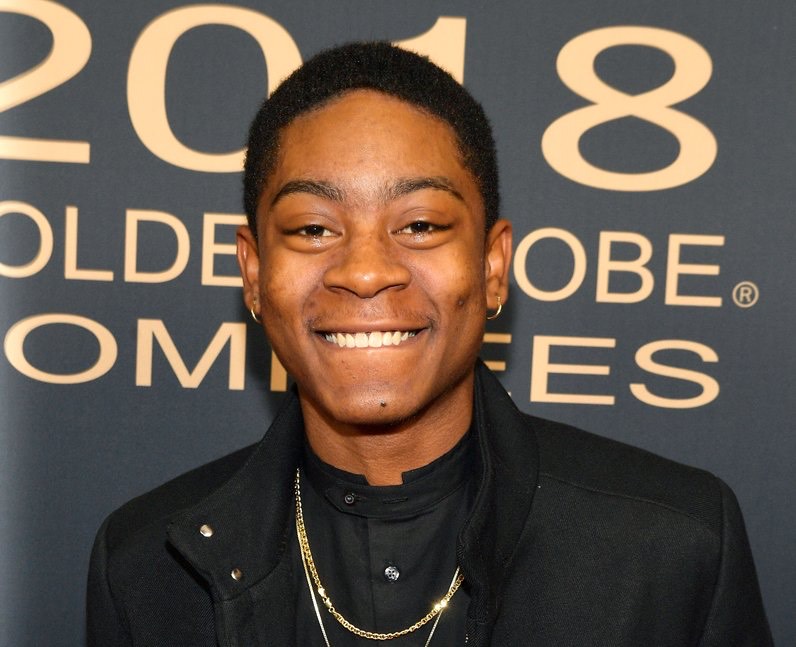 He hasn’t hit the field yet at Boise State, but did enroll in January to get a leg up. In his last two seasons at Lewisville, he combined for 4,880 yards passing (61.4% completion percentage), 49 TDs and 10 INTs. He also rushed for 1,100 yards and scored 20 touchdowns on the ground. He also holds the school record in the long jump.

It’s all about beyond this year for Green, but if he can grasp Tim Plough’s offense (which Andy Avalos said recently he’s done well) and learn from Bachmeier/Sears, that’s big. Enrolling early certainly helps, too. Barring injury, I doubt we see much from Green this season, but with that size and athleticism, it’s a combination I’ve never quite seen at Boise State. Green is still a bit raw, but with good coaching, I’ll bet we see plenty of “how did (insert Power 5 school) miss on this guy?” stories.

Yes! @TaylenGreen17. From the looks of his tweets, he and WR Kaden Dudley have bonded quickly.

Like most Texans, he loves Whataburger. But he really loves it. So much so, he once filled a 64-ounce to-go cup with spicy ketchup and proceeded to put it on everything at home. Mac and cheese? Yep. Pizza? Yep. Ice cream? Don’t knock it ‘til you try it.