Under two weeks?! I think this is really going to happen! With 13 days left in this here countdown, how about looking at #13 on the Boise State roster—Jalen Richmond When you recruit out of one of the best high school programs in the country, you’re bound to find some gems, and that’s just what the Broncos did with Mr. Richmond, a 3 star recruit according to 247Sports and the #21 prospect in Arizona. His senior season, Richmond recorded 37 receptions for 634 yards and seven touchdowns, and as a junior caught 41 passes for 725 yards and nine touchdowns, helping his team to a 13-0 record and and an Arizona Open Division State Championship. He chose Boise State over offers from Abilene Christian, Eastern Michigan, Georgetown, Idaho (lol), Missouri State, Navy, Nevada, New Mexico State, North Dakota, NAU, Norther Colorado, Rice, San José State, South Dakota State, and Southern Utah. THAT SAID...actions speak louder than words, so check him out below. 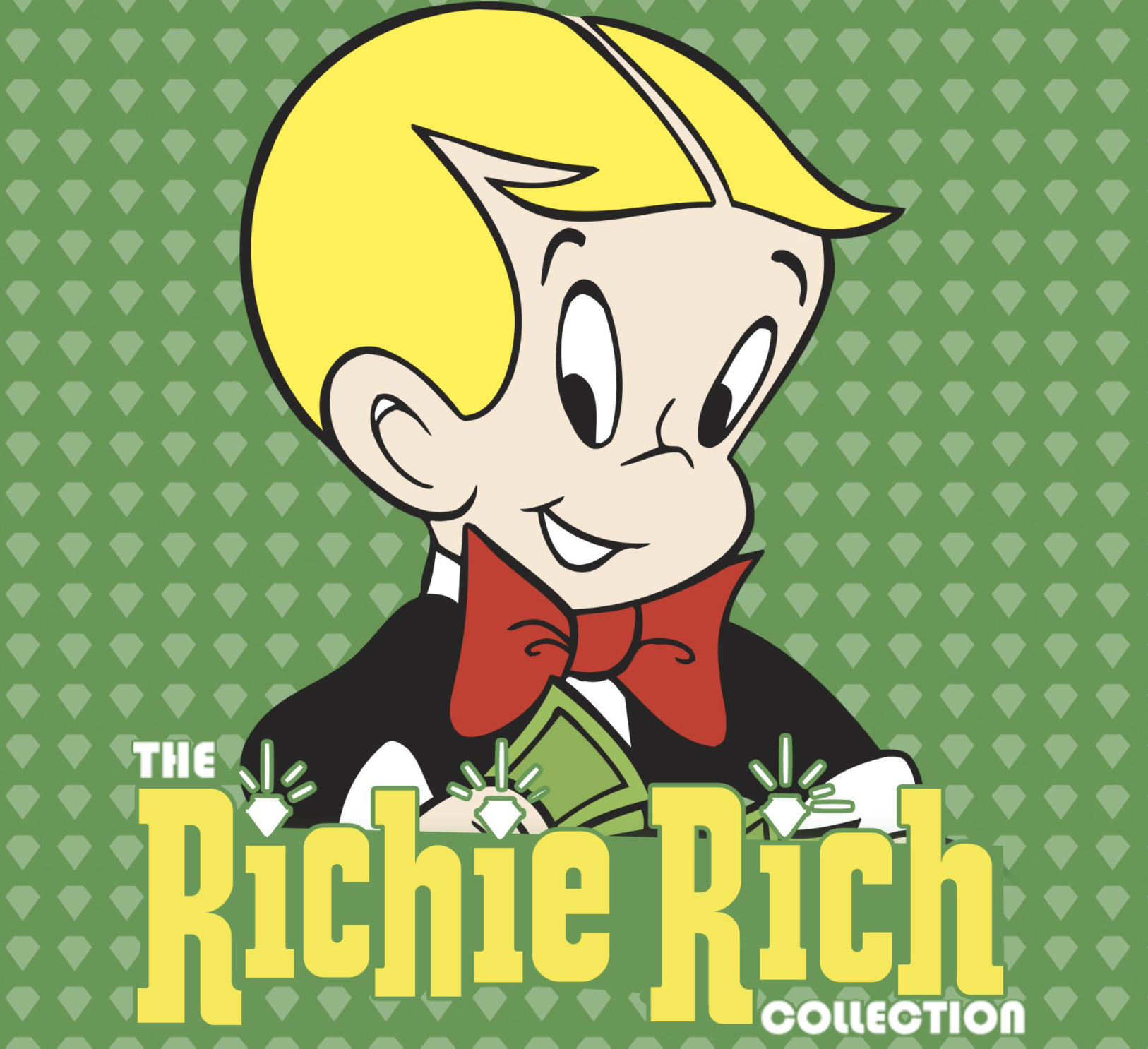 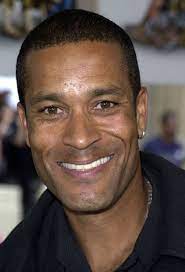 Most years, a true frosh breaking through and snagging some playing time isn’t unheard of, but this season...I can’t help but think it’s fairly unlikely. Of course, with the “new” redshirt rules that allow a player to retain said redshirt by playing in UP TO 4 games, perhaps a couple of token appearance may occur, but I’d tend to think these would be in blowout scenarios or on special teams. The incoming crop of wideouts (Eric McAlister, Kaden Dudley, and Richmond) are all intriguing prospects (color me REAL intrigued by 6’3” McAlister) but I think the Broncos can afford to keep all 3 on the shelf for 2022 and beyond...they’re just that set at WR currently. Yes, injuries or COVID may mix things up, but right now I think with Khalil Shakir, CT Thomas, Octavius Evans, Stefan Cobbs, and more...they should have enough of a corps to absorb all those available touches. But it’s an exciting time for offense lovers as the Broncos continue to add talent and speed to that WR room and with a new OC that knows how to get them the ball. Richmond’s gonna be good...just be patient.

Hailing from Arizona, Richmond is well-accustomed to the dry heat of a Boise summer. However, he was surprised to learn that during Boise summers, far fewer people spontaneously combust.