A calendar month left to go. It’s so real at this point, you can almost taste the churros! Technically today’s entry isn’t this particular number but we needed to fill the spot. There’s 31 days left until kick off so we have—S Isaiah Bradford 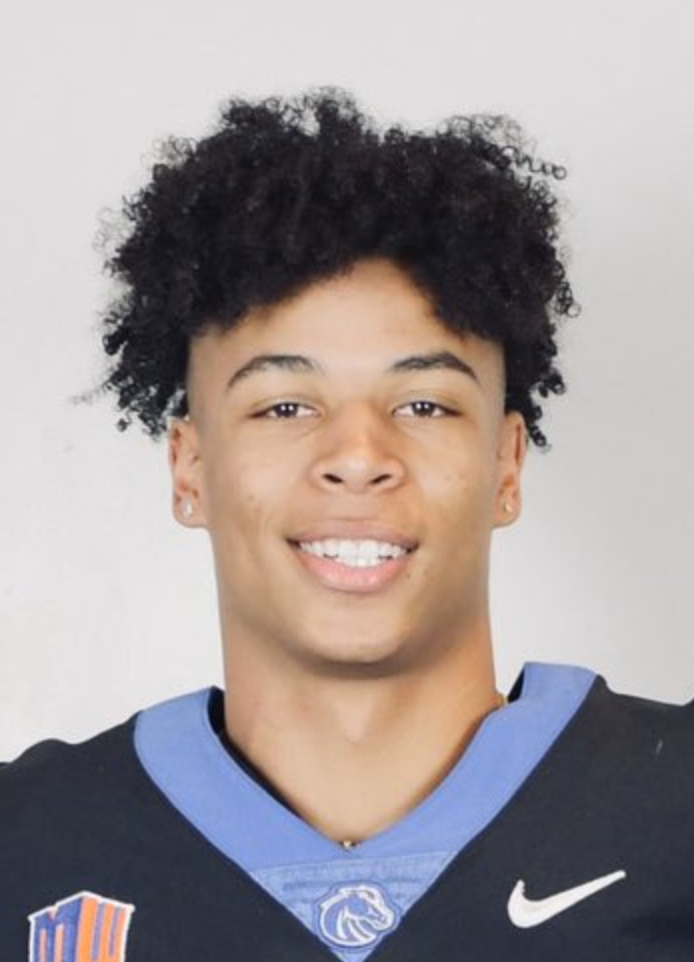 Mr. Bradford is related to former Really Good at Bronco Football Alexander Mattison. But Bradford ain’t no slouch when it comes to the on the field stuff as well. Bradford was a former three-star prospect per 247Sports and ESPN and was one of the top 100 recruits in California (kind of a big deal, right?) and a top 100 safety recruit, nationally. Not too shabby. What stinks is Mr. Bradford had an ACL tear during his senior season but the Broncos’, and his, commitment did not waiver and he came aboard (albeit as a grayshirt first).

Dear Leader mentioned this could be Bradford’s nickname so we aren’t going to mess with something that’s already been done for us. 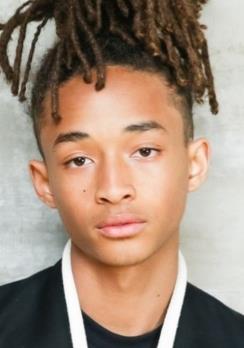 Nothing in a Bronco uni—yet. But he did have 102 tackles as a junior in high school. To go along with being a well-thought of recruit.

The safety position is going to be crowded this year. I won’t say Bradford has had a tumultuous time getting on the roster, but he’s certainly has had his fair share of challenges. At this point Bradford seeing time shouldn’t be a shocker. How much time will obviously depend but he should see his fair shre.

The Tasmanian Devil, an apparent apex predator, is Bradford’s favorite animal. This is after watching Looney Tunes a bunch.