Can you folks really believe this time in two weeks we will be watching the Broncos kick off? I can’t! With 14 days left to go we have—CB Kaonohi Kaniho 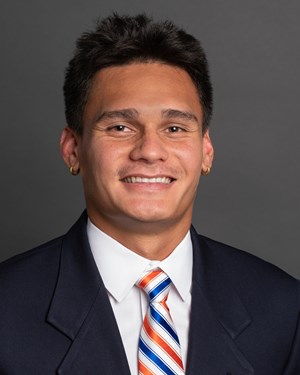 Kaniho was a three-star prospect for ESPN and 247Sports. And was the no. 15 rated prospect in Hawaii (per 247Sports). He made the All-State First Team as a sophomore and then was a captain his senior season. He did suffer a knee injury his senior season of high school but the Broncos still wanted to bring him aboard.

The only other offer he had was Hawaii

Cause of his initials? 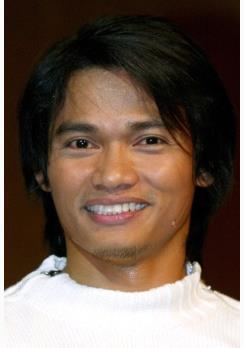 It’s proooooobably just me. But is he giving off Tony Jaa vibes?

He was an Academic All-Mountain West last year. He appeared in four games and had three tackles for the Broncos.

The Broncos have some really good options for first-teams in terms of CB in Markel Reed and Tyric LeBeauf (who is the tallest CB the Broncos have at 6’ 2”). The Broncos have some transfers that will be looking to make an impact with Caleb Biggers (from Bowling Green) and Jared Reed (by way of Portland State and Utah State). The CB room is going to be busy and I have zero doubt that Kaniho will be seeing the field this year. How much, and when, will be determined by a lot of things and injury is my biggest concern.

You ever watch those time-wasting videos online with those supposed “life hacks?” Well Kaniho is the one that thinks of all those things. His life is pretty easy!