Just a touch more than two weeks left to go. The wait is killing me! With just 17 days left to go we are profiling a guy who is actually at a different number but we needed to fill a spot.—QB Colton FitzGerald 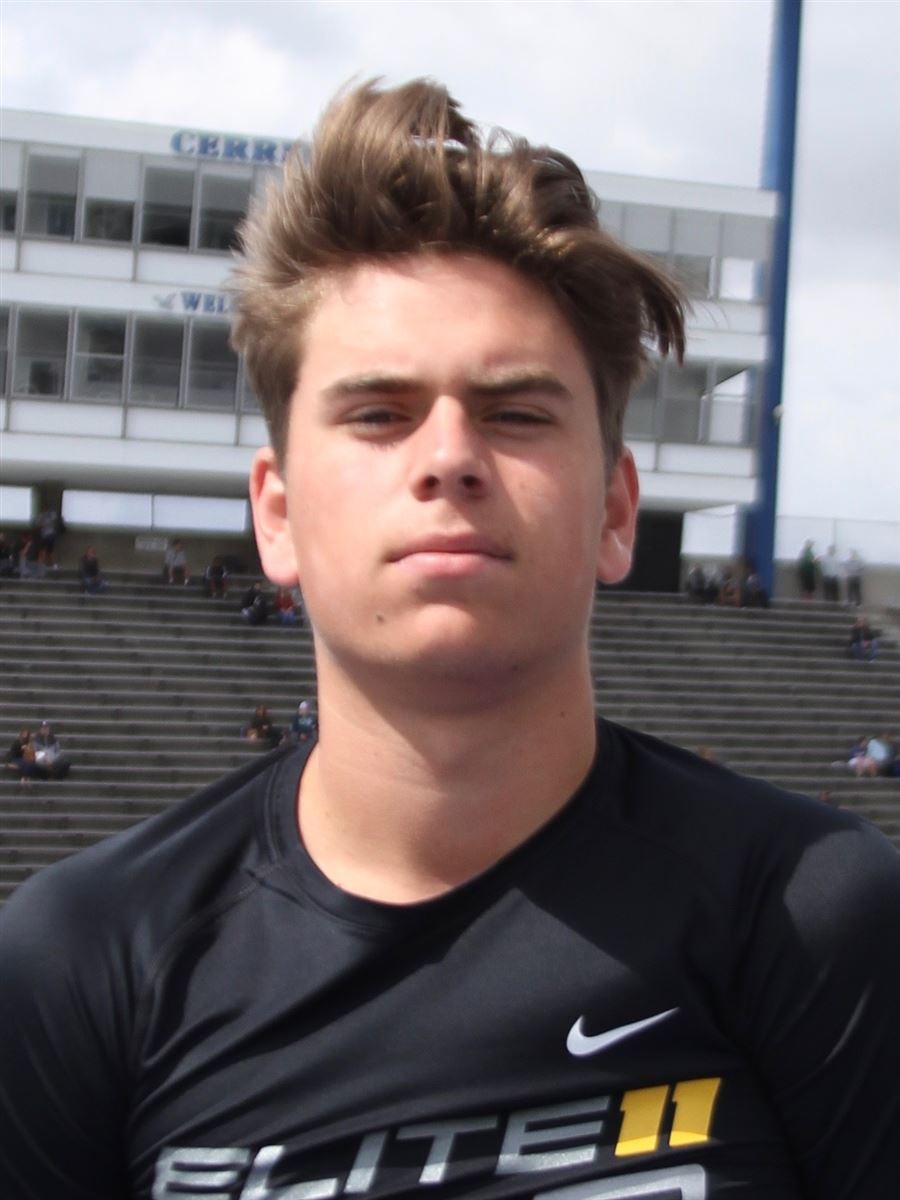 A late addition for the 2021 class, Mr. FitzGerald is a welcome addition to a QB room that is quite uneven. While there appeared to be some good interest from other schools: Michigan State, NC State, UCLA, his only other offer came from Toledo.

There are so many options with a name like ‘FitzGerald’ you almost have TOO MANY options. 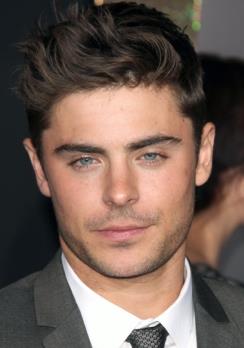 I know the picture I used of FitzGerald isn’t the BEST but still going to roll with this one.

As it stands, FitzGerald threw for 13 passing TDs and 1176 for Saugus his senior season.

The QB room for the Broncos is kind of a funny one. On the one hand we have two guys who are on the veteran side: a JR in Hank Bachmeier and a RS Senior that, in theory, could play another year after this one (right?) due to COVID with Jack Sears. And on the other we have two true freshman and a RS Freshman. I get that the “only” gap is a sophomore (RS or otherwise) but the chasm feels so wide.

The Broncos have had some troubles keeping QBs on their feet the past couple of years. While I wouldn’t doubt the toughness of any particular guy, you have to figure that the Broncos are pretty close to burning any sort of redshirt year fairly quickly. The QB “battle” is still going for the Broncos but I would hope we don’t see Fitzy quite yet.

Did you know there are such things as ‘ice volcanoes’? Not on Earth, of course, but Saturn’s moon Enceladus spews ice instead of magma. We only discovered this because of FitzGerald’s love of astronomy and asking weird questions like, “Hey, are there such things as ice volcanoes?”