Boise State had a lot of wide receivers last year, and guess what? They still have a lot of good receivers this year. One of them is...

Offered by the majority of the Mountain West (and B.Y. Ewww), Billy was a well known 3-star WR recruit in the west. He was noticed by schools for his speed and his routes. Despite being on the lighter side for his height, he caught the attention of coaches. And he seems to have added some playing weight since—shoutout to coach Pittman and mass gainer shakes! Billy committed to BSU with the Class of 2018, and enrolled in August. 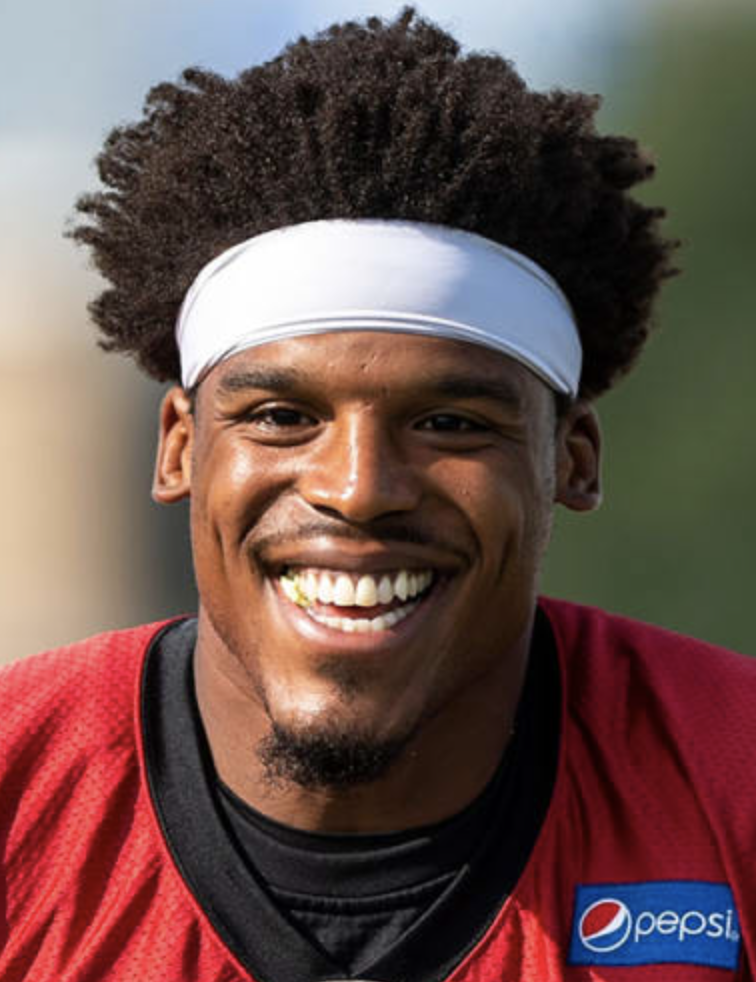 Several teammates have referred to him as such on the Twitters, so I’m going with that (I wanted to call him “Billy Batson” in hopes he’d shout “Shazam!”)

We KEEP saying the Broncos are stacked in the wide room and that’s because it’s true. Not only do the Broncos have all-everything Khalil Shakir returning, but they’ve got Mr. Movethechains CT Thomas, 5th year Octavius Evans, everybody’s breakout pick Stefan Cobbs, highly-touted newbie Latrell Caples, PSU transfer Davis Koetter, tall AND fast true frosh Eric McAlister, Bowens and MORE. Of course, we’ve also got a legit tight end rotation this year, so the real question becomes: do we have enough footballs to go around?

CT and Shakir are likely going to get the most targets (again), but if everything I’ve heard about Tim Plough’s offense rings true, I expect a lot more guys to be in the mix in 2021. Sure, the Broncos had a truncated 2020 season, but last year, outside of Shakir and Thomas (who had 72 receptions between them...52 of which being Shakir’s), the next most receptions belonged to Riley Smith and John Bates...tight ends...and that was just 15 and 12 grabs apiece, respectively. Andrew Van Buren had more receptions than the next non-Shakir, non-Thomas wideout. Why was this the case? I have no idea...but if that doesn’t change in ‘21 with the glut of talent in the wings, something is seriously amiss. I think Cobbs probably jumps into that 2 or 3 spot on receptions based on spring and fall hype, but I’d also expect Bowens to make a giant leap as well, from 5 receptions in 2020 to THE MOON!

Already known as one of the faster players on the team, Billy was able to shave a few tenths off his 40 time by simply coating himself in Crisco before taking the field.