We’re under three weeks to the regular season, and we still don’t know who is starting under center. My money is on today’s countdown subject, #19—QB Hank Bachmeier 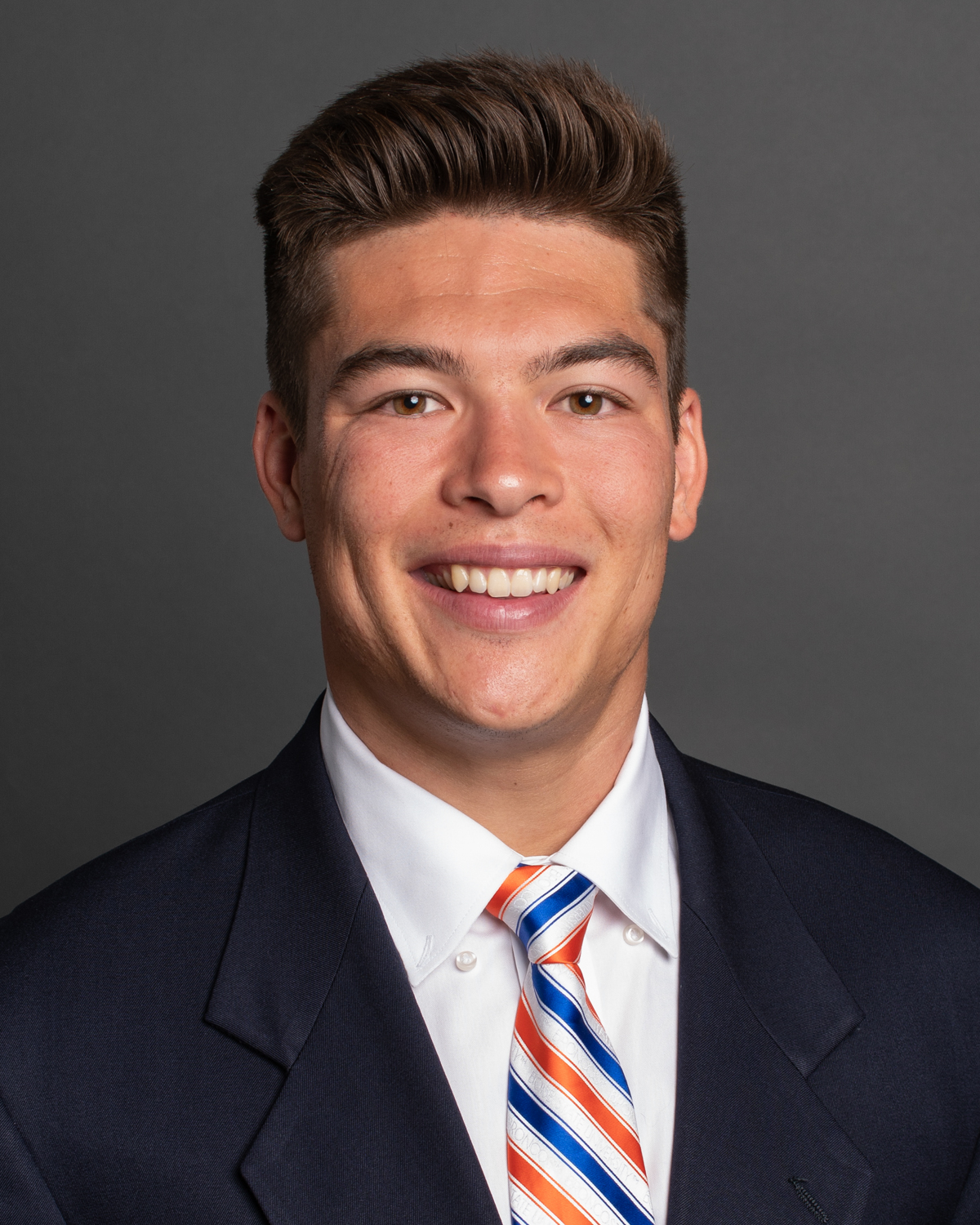 Bronco Nation is used to the yearly sweepstakes of offering QBs, only to see them rake in the blue-chip ratings and options immediately. To mix things up, the Boise State coaching staff decided to go offer a blue-chip prospect with loads of P5 offers, and for once it paid off in spades. Hank committed, enrolled, and then promptly started that fall.

Of note: Andy Avalos was one of his original recruiters with Zak Hill, so the new head coach has an existing relationship. 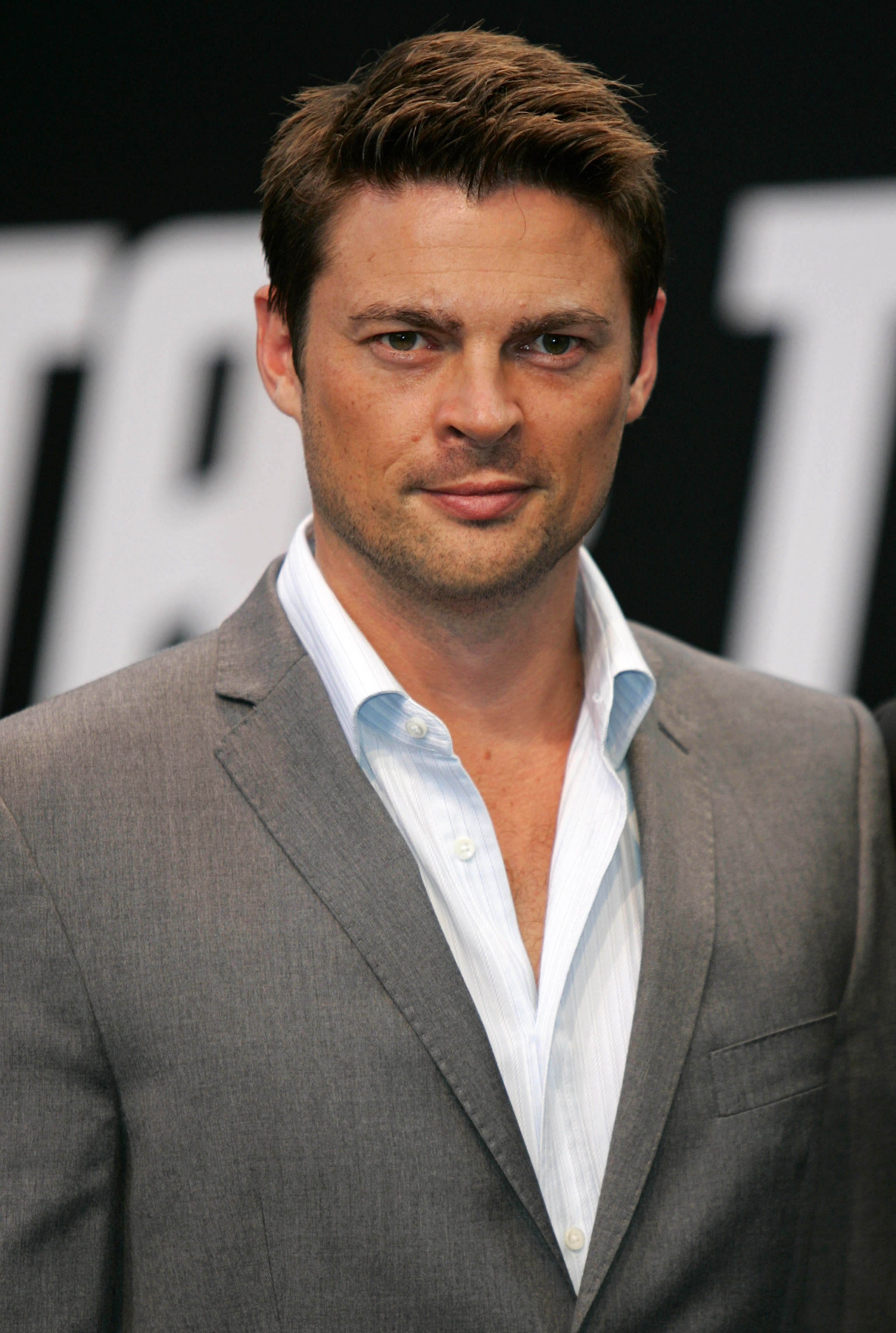 He’s a younger, hotter, less brood-y Karl Urban, at least according to some corners of Lady Bronco twitter.

With parts of two seasons under his belt, Hank has shown flashes of brilliance between bouts of injury. Absolutely fearless in the pocket, his guts have gotten him obliterated so many times that you can feel Bronco fans wince every time he drops back. That said, there are plenty of highlights to pick from, but my personal favorite is the 2019 Florida State game. I was trapped at a wedding in Minnesota, desperately updating Twitter for nuggets and highlights. Here’s what I missed:

Who starts under center at UCF is the million-dollar question this fall, with both Jack Sears and Hank Bachmeier taking starter snaps. With a new offensive staff and scheme, it really does feel like an open competition, and not just lip service. With that extra push to perform and refine their game, the iron-sharpens-iron aspect of fall camp is on full display.

With zero insider knowledge, my prediction is Hank gets the call to start at UCF. It’s going to be a tight rope for Andy Avalos, Tim Plough & Co to walk, however, as the slightest misstep will prompt calls from the fanbase to sub in the other guy. That said, Boise State has had remarkable success with two-QB systems as of late, and the quarterback room seems to thrive on a “brotherhood” mentality, always pushing and rooting for each other.

This fall will be the ultimate test of growth for Hank, the offensive line, and the weapons at his disposal. With the “sophomore slump” of 2020’s COVID season in the rearview, I think we see a revitalized Hurricane Hank, breaking the hearts of college football fans in Florida once again.

Sure is. Behave yourselves.

Hank has never had a Klondike Bar, and therefore is truly unsure of what he would do for one.