22 days left in the countdown. Happy Doug Martin day! Today we will explore an athlete who is just a little less muscle hamsterly than Doug, #22 Tyric LeBeauf. Tyric (pronounced “Ty-Reek”) LeBeauf was a success story of the new early signing period as the Broncos offered him “late” on December 5th, 2017 and his desire to sign “early” led to him to pull the trigger for the December 20th signing period rather than wait and take January visits (as he’d initially planned). A high school teammate of former Bronco DeAndre Pierce, the lanky corner was rated as a 3-star by both Rivals and 247. As a senior, he racked up 47 tackles in 11 games and also had 4 INTs as well as a sometimes role as punt returner. As a junior, he had just 13 tackles over 9 games, but still had two picks (one of which went for a TD). LeBeauf coveted the Bronco offer over all others, including ones from Arizona, Colorado, Colorado State, Hawaii, Rutgers, San José State, Utah, and Washington State.

Although he put on a few lbs, he is still pretty slight. 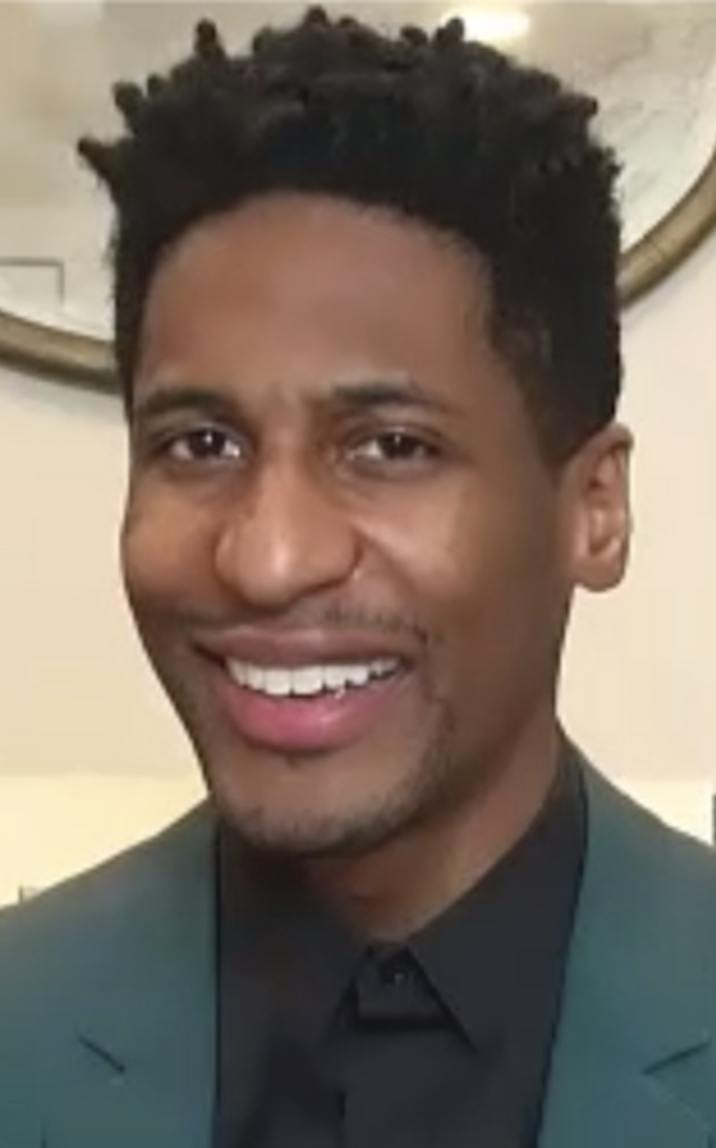 After sitting out hist freshman year, Lebeauf appeared in 13 games for the Broncos as a redshirt freshman—making 9 tackles and registering one pass breakup. This past year, he appeared in 5 games, and made his first interception, a game ending one, against Utah State. He also had a nice blocked punt against Wyoming.

There are a few different factors that will come into play here. A new(ish) coaching staff on the defensive side of the ball, that is bringing a new mentality to the D. A new focus has been put on creating turnovers, and Tyric was a leader when it came to takeaways this spring. But there are also other guys coming to play and DC Spencer Danielson is focused on creating competition amongst the cornerbacks. You have to think that Markel Reed will take one of the spots, but Tyric is definitely in the mix to fill the other spot, competing with Caleb Biggers, transfer from Bowling Green, to decide who will get the majority of snaps at the position. There are also some younger guys who might come in and make a splash at the position. There is no question that CB coach Jeron Johnson (that name seems familiar), will definitely have options, but Tyric certainly has the ability to be a difference maker.

You bet, and he is ready to go!

Tyric is clearly jockeying for a starting position for the Bronco defense, which is interesting because he comes from a long line of jockeys. Naturally his grandparents were tremendously disappointed, but understanding, when he made the choice to play football instead.