Closing in on 3 weeks until the opener, so let’s celebrate that milestone by highlighting #23 on the Boise State roster—S Seyi Oladipo 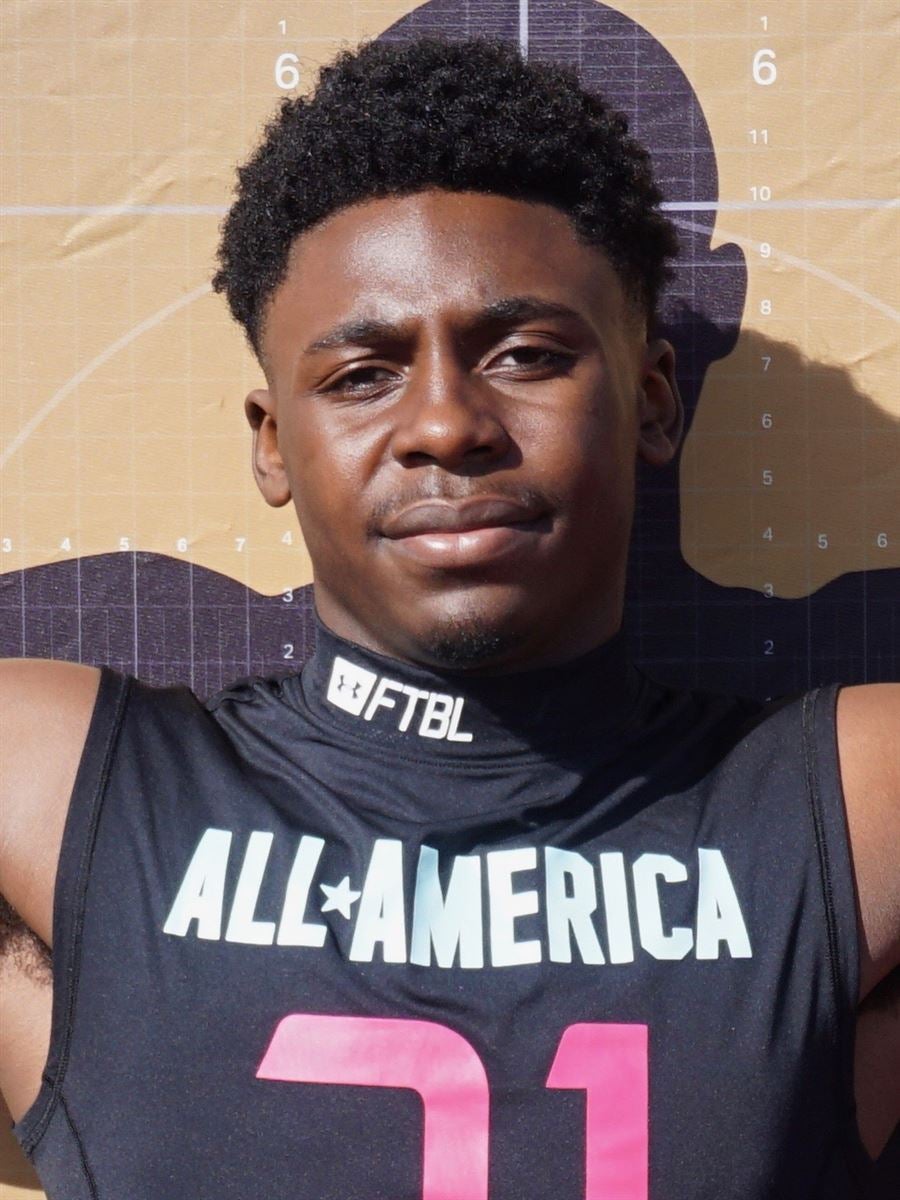 Boise State’s previous staff was running around Colorado (presumably chasing Kaden Dudley) and spotted Oladipo—a 3-star safety and the #10 prospect in the entire state according to 247Sports. Oladipo’s top 10 ranking from 247Sports was accented by a top 15 ranking from ESPN and 247Sports also tabbed him as the #87 prospect nationally at his position. Oladipo was named to the 2019-20 CHSAA/MaxPreps All-State First-Team after excelling at both defense and special teams and picked up a host of offers, among them: Air Force, Army, Colorado State, Eastern Michigan, Fresno State, Kansas, Nevada, Utah State, and Wyoming. I think we all know who he chose to sign with. Here’s some tape to tide y’all over.

We’ve been at this for a while and the well’s a bit dry. 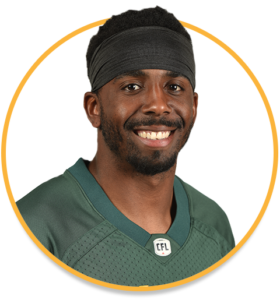 Oladipo is one of the more intriguing true frosh because he’s actually been getting a pretty good bit of pub. He graduated early and joined the Broncos for spring ball and then proceeded to raise eyebrows once his cleats alit the blue turf. Back in April, in the midst of spring ball, the fresh-from-high-school prospect was one of the leaders on the “takeaway board” according to Old Man Kaniho and watching his highlight tape, it’s not hard to see why. Oladipo possesses excellent closing speed and tracks the ball extremely well. In the above Hudl video, there are even a few times when it looks like he might have got his eyes a bit “hung up” in the backfield, but still made the adjustment once the ball left the QB’s hands and came down with the interception.

I still don’t think anyone supplants Tyreque Jones or JL Skinner at either safety spot, but I do think we’ll see plenty of Oladipo during games both as a “fresh legs” guy and on special teams. Coach Avalos mentioned the frosh again just the other day when talking about which guys had impressed so far in the fairly fresh fall camp, so it bodes well for the youngster that his name keeps landing on the tongues of his coaches and peers. I think he’s got a bright future at Boise State.

Yes, and like that Honeymooner guy used to say “how sweet it is”.

The surname “Oladipo” is Nigerian and means “more wealth”, so I don’t think he’ll need any NIL deals to get through.