Everyone. Everyone. Listen. Everyone. We have 56 days till kickoff. The anticipation is killing me.—Edge Casey Kline 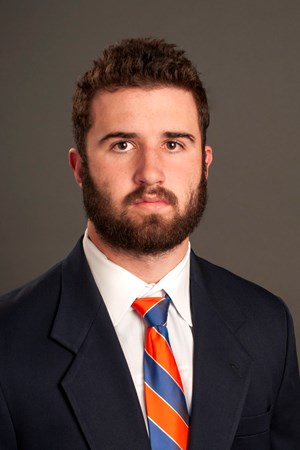 This isn’t Mr. Kline’s first rodeo when it comes to a Countdown article. That being said Kline had a bevy of Pac-12 schools Oregon, Arizona, UCLA (among others) and the Ivy League in Yale. Who he ultimately signed with will SHOCK you.

Man. I tried finding something different than copying this but alas... 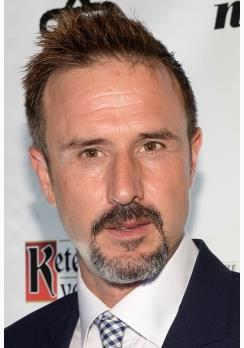 From what I gather out of the 2020 gamebooks, Kline appeared in four games amassing one tackle. That’s after a redshirt year. Would be really nice to add more to this next year.

The Edge position is so cool with its versatility and the Broncos’ penchant to put playmakers in good position for success. Casey Kline has the opportunity to keep that success going. There was a lot of hype surrounding his recruitment and with Sam Whitney on the roster last year it was somewhat difficult to amass stats. This could be the year that he has his breakout and really gets it done. Cross your fingers!

The axolotl, apparently, has a pretty adorable yawn and is close to going extinct. During the offseason Mr. Kline is leading the crusade stop the extinction. Good luck to Kline.