We’re well under 60 days now, people...of course, that number hasn’t been assigned yet (or we don’t know about it, anyway), so we’ll take a look at a newbie whose number we don’t yet know. How about Caleb Biggers? 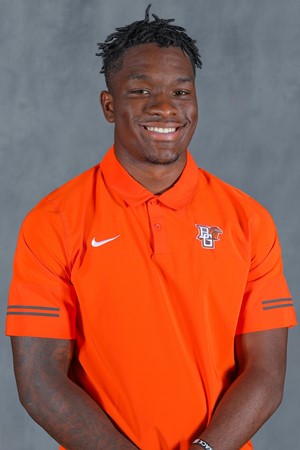 The mystical transfer portal giveth and taketh and this time it deposited the former BGSU Falcon on the Bronco doorstep. Biggers played in 26 games for the Falcons in 3 years (2018-20), 23 of which were starts. During his time in/at Bowling Green, Biggers racked up an even 100 tackles with 64 of them being solo stops. Out of high school, Biggers was obviously recruited by the aforementioned Falcons, but also had offers to Ball State, Buffalo, Central Michigan, Morgan State, UNH, Sacred Heart, and Youngstown State (who I’m still pretty steamed at) 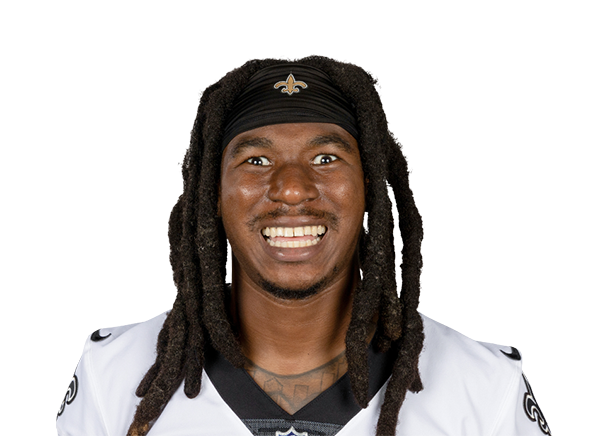 Racked up 100 stops at Bowling Green State in 3 seasons. Tied school record with 100-yard scoop and score against Central Michigan in 2019. Team Captain at Calvert Hall College High School. Named All-MIAA and team MVP during his time as a prep.

I don’t know what Biggers’ reasons for transferring were, but I definitely know why we laid out the welcome mat for him—Boise State lost both starting corners from last season (Avery Williams and Jalen Walker) and will have a bit of a fresh start in 2021 (in more ways than one). Newly-minted CBs coach Jeron Johnson has plenty of guys to fill the roles, but not a ton of experience outside of Markel Reed (who will likely be one of those two new starters)...the other CB spot is relatively open and I’d think someone with Biggers’ experience can only help him climb that ladder.

Watching Biggers’ highlights (above), it’s clear that he possesses solid size for the position, and his open field tackling also appears to be pretty well-developed (not a strength of our DBs the last few seasons if I’m being honest). He also has a pretty good set of wheels, as evidenced by that record-breaking scoop and score (:45 mark of the above video). Whether we go with just two primary starters or employ a platoon remains to be seen, but two guys are very likely to get the lion’s share of the snaps and outside of Reed, who I think is a lock, it’s anybody’s game. I’d think that Tyric LeBeauf and Biggers should be battling for the other spot and seeing how much time Reed got the last two seasons, I think we’re likely to see 3 dudes pretty regularly.

The younger Kaniho could very well line up at CB, and the JuCo product Jonathan Earl at 6’2” has intriguing size. I know we’ve all kind of been waiting on Chris Mitchell to make a jump as well, and maybe this is the year he does. All I know is this should be a good group for Johnson to work with and the competition level in Fall Camp should be high. The cream that rises to the top will be rather creamy indeed.

Like a Pokémon, “Biggers” isn’t actually his final form. Many in Bronco Nation are hoping that he evolves into “Biggest” by late August. Gotta intercept ‘em all!