Oh boy. We are sub-60 range! This is great! Our current honoree is technically unassigned but did rock no. 55 at his previous stop so it isn’t out of the realm of possibility he has this number. We will find out pretty soon though.— LB Andrew Faoliu 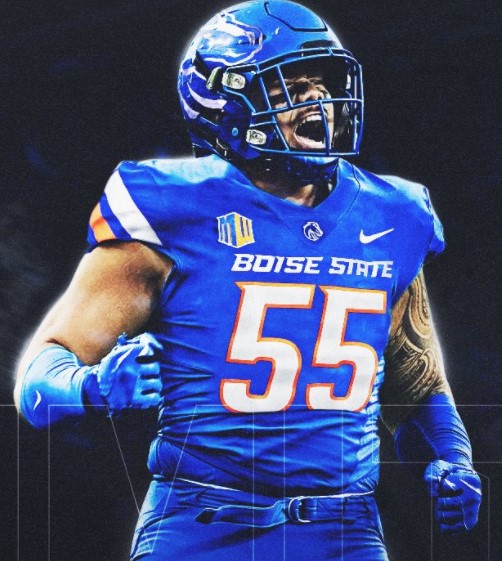 By way of the “transferring from Oregon due to some high level connections” pipeline. I don’t know specifics but something in my gut tells me the coaching staff had some inklings about some talent. Coming out of high school he was a consensus three-star prospect from ESPN, Rivals and 247Sports.

In homage of our very own. 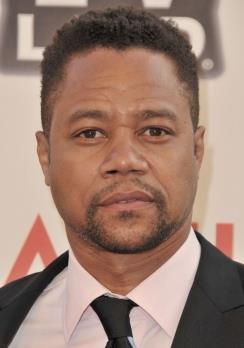 Mr. Faoliu had 13 total tackles and four sacks in his three years at Oregon. While a senior in high school he had 42 tackles, eight sacks and two pass deflections. That’s a productive year!

Mr. Faoliu was an outside linebacker for the Ducks and is getting tabbed as an EDGE rusher for the Broncos. That is my personal favorite position for the Broncos as there are so many former Broncos that took that position and made their names off it. I cannot express the amount of excitement and happiness about the detail and attention the defense is going to get and if Mr. Faoliu fits in like I think he will? Shivers. He should be an immediate shot to the arm for the Broncos and looking forward to his productivity.

Excited to announce that I will be joining Bronco nation... #BleedBlue pic.twitter.com/FLb3h3Ev0D

Water expands 9% when it freezes. Faoliu expands 10% when he makes a sack. Dude is going to be HUGE at the end of next year.