In addition to Coach Maile, another “their loss is our gain” addition from Utah State— Defensive Back, Jared Reed 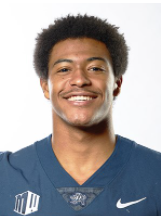 Jared comes to the Broncos as a senior, having weaved a windy trail in getting here. After earning honorable mention all-conference honors and winning back to back state championships in high school, Jared began his college career at Portland State University. He redshirted in 2017 and then got on the field to contribute in 10 games of the 2018 season. His best performance came against Nevada, where he had four tackles. Jared’s sophomore season in 2019 was spent sitting out for a year at Utah State, due to NCAA transfer rules. After a slow start due to COVID, Jared ended up playing in six games for the Aggies, starting two of them. He had 18 tackles, a sack, and a pass breakup. After transferring to Boise State this offseason, he is already on campus.

If his high school tape is any indication, Mr. Reed has quite a talent for taking footballs away from opposing quarterbacks. He goes up, makes a diamond with his hands, and the other team’s ball flies into it like a fly into a spiderweb. 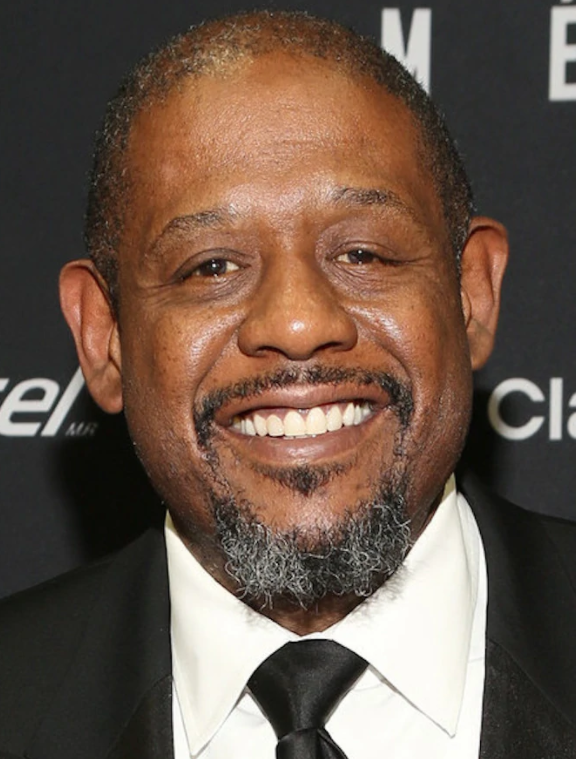 None available so far at the college level. High School, however, is a different story.

This is a bit of a plot twist. While Boise State did lose its two starting corners this offseason, Jared was listed as a safety on Utah State’s website. However, as evidenced by the highlight reel above, his roots are at corner. At least one of the stories announcing his arrival also said “corner.” While Markel Reed probably has one of the corner spots locked down, safety is a little more solidified with Tyreque Jones and JL Skinner both back for 2021. So, if I had to guess, I think it’s most likely that Jared ends up at corner this season. That said, it may as well be a “Completely made up fact”™ because I have no idea.

Rather than being the tagline of a jeweler, in the case of Central Catholic’s coaches, “They went to Jared”, was a celebratory phrase uttered whenever Jared’s diamond hands came down with an opposing quarterback’s pass.