Barely over a month until kickoff...with all the smoke, I barely saw it coming. So, with 37 days left until the season begins, let’s look at #37 on the Boise State roster—Danny Smith 2018 was a very interesting recruiting cycle for the Broncos at the running back position. At one point, they had 3 top-tier backs committed (Kazmeir Allen, Zidane Thomas, and Andrew Van Buren). Allen was the first guy to fall off after he landed a UCLA offer, then Zidane didn’t seem to like having to share the limelight with 4-star commit Andrew Van Buren, so the Broncos were down to just one RB in the class (albeit a very good one). Still, it was clear the Broncos were after more than one ball-carrier and they scooped up powerful back Danny Smith in December. With the departure of Drake Beasley, that ended up being a very good thing. Smith came up in SEC country, but transferred to Oxnard High from Morrilton High School in Arkansas. The efficient back had a very nice senior season for the Yellowjackets, and rushed for over 1,600 yards and 20 scores. He chose the Broncos over offers from Hawaii, New Mexico, New Mexico State, Idaho, Eastern Washington, San Diego State, and UC Davis.

I like alliteration, and this makes him sound like he’s about to jump a row of buses on a motorbike. 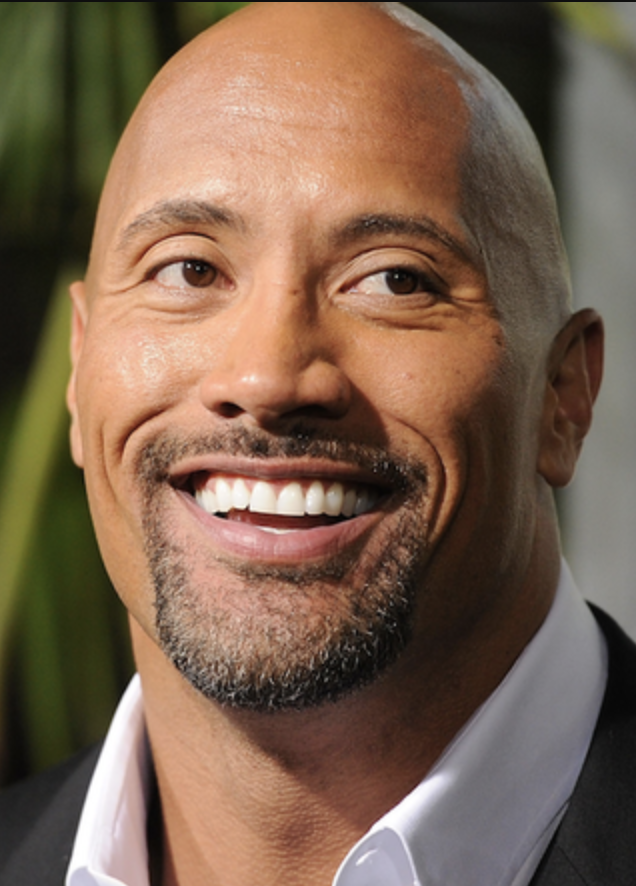 The Broncos stable of running backs looked as deep as ever going into the 2020 season, but when George Holani went down with a knee injury in game 2, it quickly became evident it was nowhere near as deep as we’d thought. Remember, the Broncos lost Robert Mahone before the season to suspension/transfer, then lost JuCo pickup Taequan Tyler in camp due to injury. So, once Holani went down the Broncos were down to just Andrew Van Buren and Smith as far as scholarship RBs, and...well, things didn’t go well from there. Boise State finished DEAD LAST in the conference in rushing...and frankly, not many teams in the country put up worse rushing stats than Boise State. It was a combination of factors, but not where the Broncos wanted to be last year, or probably ever again.

Andrew Van Buren got the bulk of the carries during Holani’s absence and while he managed to score 8 rushing TDs, only eclipsed the 100-yard mark once and had about a 3.4 YPC average (with a season LONG of 17 yards). Smith got just 12 touches on the year for 38 total yards (3.2 YPC average). For comparison, WIDE RECEIVER Khalil Shakir had 17 rushing attempts and an 8.7 YPC average. Without Holani, the traditional rushing attack just didn’t go. You can blame the backups, you can blame the O-line...but whatever it was, it’ll need to be much better.

I’m not throwing out the poor numbers to shame anyone, I’m sure they’d admit those ‘20 number were pretty ugly as well. But they should also serve as a big motivator for ‘21. Boise State should never be dead last in the conference in rushing even if the top back goes down. So Winston Venables’ RB room will have as much work to do as Tim Keane’s OL room...and Tim Plough isn’t off the hook either, he’ll need to find a way to scheme these guys into space. With Holani’s triumphant return, I expect he’ll once again be RB1 while two new additions to the depth chart in Oregon transfer Cyrus Habibi-Likio and Taequan Tyler (remember, he was hurt) will add some instant competition to the backfield. Smith and Van Buren are such big, strong backs...I wonder if giving them reps at fullback might be beneficial—I think that’s one way Smith could see the field this season, because currently, I don’t think he sits on the 3-deep, but when camp opens that could certainly change.

A consummate competitor, Smith once went on a rampage after losing at Hungry, Hungry Hippos in 2nd grade. 23 Crayolas were irreparably broken that day.