The light at the end of the tunnel is getting brighter. We got this, everyone. 38 days left. C’mon!— DE Demitri Washington 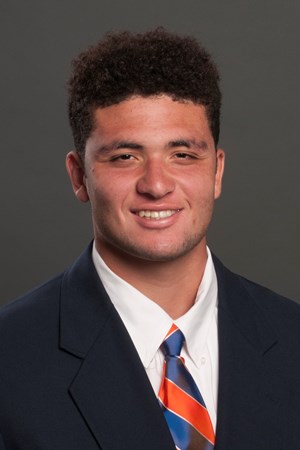 He was a consensus three-star recruit coming out of high school so, of course, everyone and their mother’s wanted him on their team. And, yowza, he had quite the offer sheet with the likes of Washington State, Arizona, and California. He is smart with plenty of Ivy League offers as well Cornell (ever heard of it?), Columbia, and Yale (among others). Heck, some dorks down in Utah even expressed an interest but, for some reason, didn’t offer (Utah State were those dorks).

Oooof. I am running on fumes here, folks. 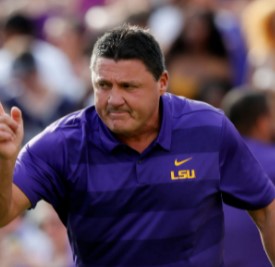 His RS freshman year was his best (so far) while appearing in all 14 games with 4.5 sacks and 34 total tackles. And also had a fumble recovery! 2020 was kind of meh (like the whole season) with five tackles against those dorks, Utah State.

He is going to bounce back in a big way this year. I am going to just go ahead and say that. 2020 wasn’t really kind to anyone so we’ll just count that as a wash. With a defensive-minded HC calling the shots, we can fully expect the defense to just openly dominate fools. And it will be glorious. Mr. Washington, along with the EDGE guys, are going to put pressure on the QB and it will be such a fun time.

Hey, did you folks know that the Olympics are going on right now? Mr. Washington doesn’t. He’s super-focused on the upcoming season.