Today’s countdown is a biiiit of a switcharoo. This is because we’re living a lie. Today’s player is not, in fact, #39. Due to duplicate numbers on the roster, however, this is the day that we’re going to highlight number SIXTEEN in your programs— Cornerback, Jonathan Earl 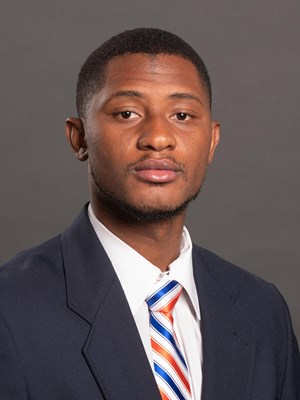 Originally from North Carolina, Jonathan Earl came to the Broncos as a transfer from Golden West College. In 2018 he played in 10 games as a wide receiver at GWCC, coming down with 22 receptions for 349 yards and 6 TDs (15.9 yards per catch). He played both ways that year, and was also credited with three tackles and a recovered fumble on defense. In 2019, Earl made the switch to cornerback full-time. He played another 10 games at that spot and accumulated 43 tackles, two interceptions, and a forced fumble. Boise State recruited him to play cornerback. 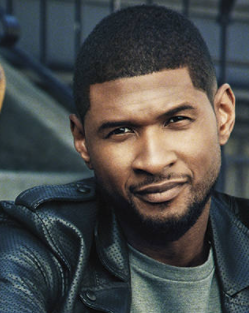 As of yet, none in his Bronco career. However, feel free to check out some clips of how he he came to be a sought after athlete to begin with below:

We’ve talked a bit before about the cornerback situation. With both Avery Williams and Jalen Walker having departed, there are two spots to fill there. While one of those spots is almost certainly Markel Reed’s to lose, and the other one could very possibly go to Tyric LeBeauf, we don’t actually know for sure who will start. Andy may not have been gone all that long, but that doesn’t mean “heir-apparents” will stay static after last year. He could have different things he’s wanting to optimize the defense for and different uses for different skillsets. So, while every season is “wait and see” this time of year, 2021 is even more so that.

Yes. And apparently either discovering that Boise is a high mountain desert and it gets hot here, or pleasantly surprised by the almost complete lack of humidity. Equal parts “I’m sorry/you’re welcome”, respectively.

Jonathan is an heir to the original trademarkee for earl gray tea. When not playing football, he can be found in his study, surrounded by leatherbound books and rich mahogany shelves, sipping on some of his namesake beverage. Pinky up, of course!