This is our last day in the 40s. Which is nice because the 40s are boring, amiright*? Last year our individual didn’t have a number so he was put in the 77 slot because we needed to fill it. This year, at 40 days, he’s got a slot and number that is more befitting his position.— TE Russell Corrigan 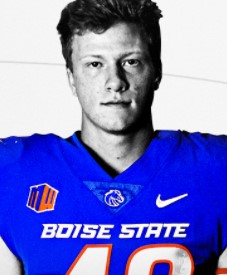 By way of the midwest, Mr. Corrigan came out of high school as a three-star recruit per ESPN and 247Sports. He was the no. 49 nationally rated prospect in his position by ESPN and no. 13 recruit in the state per ESPN as well. Corrigan had offers from Ivy League schools (because of course he did) in the likes of Harvard and Princeton. He had some looks from Big Ten schools with Iowa and Minnesota. And then offers from Mountain West schools such as Air Force and _yoming.

Because he loves to hit people (SMESH!) and I originally (and incorrectly) thought he shared the same last name with the lead singer of the Smashing Pumpkins. 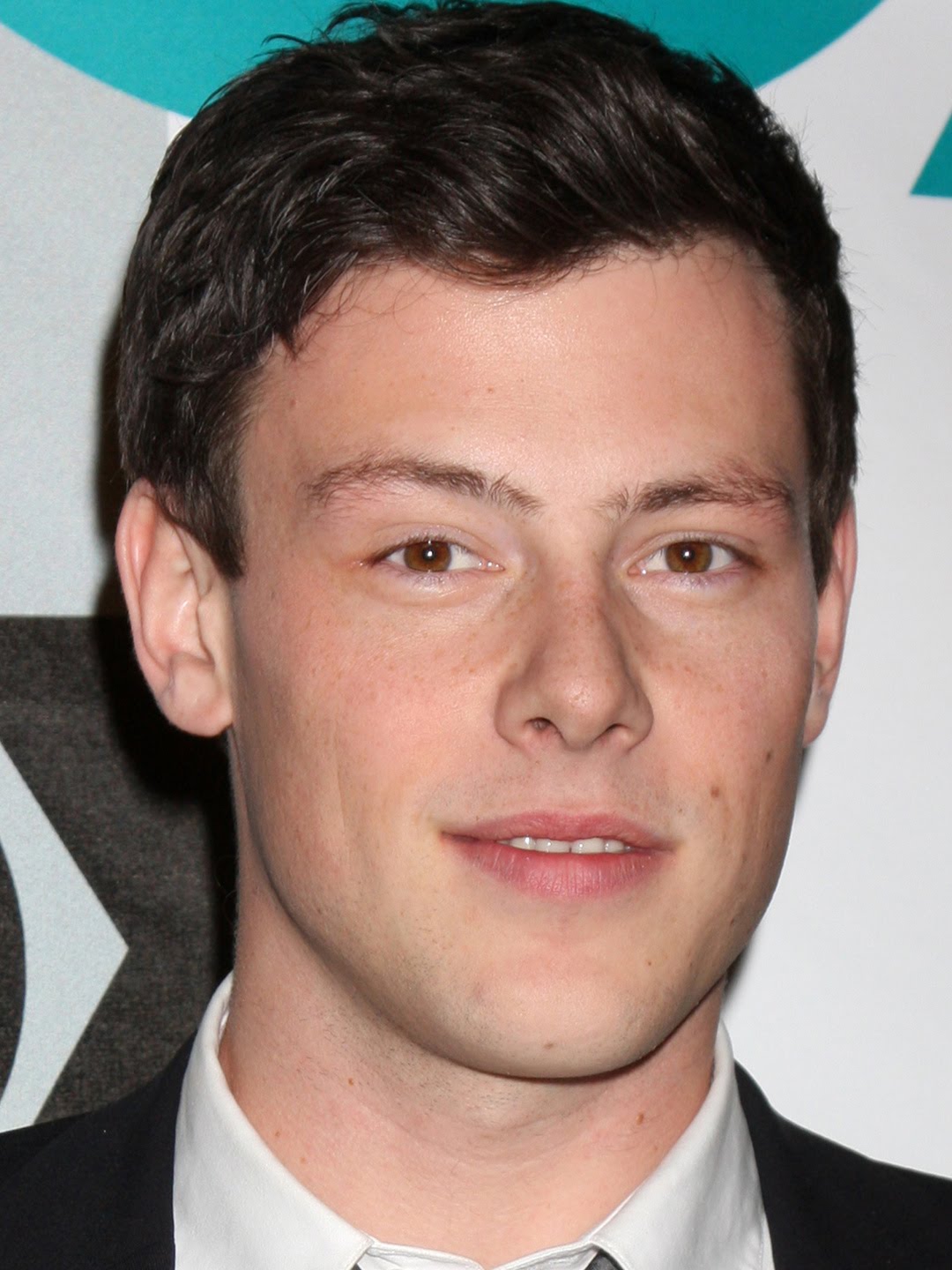 I am basing this solely on his profile picture above. Dave did a great job last year finding a lookalike but I dig this selection.

Corrigan fully redshirted last year so he doesn’t have any Boise State highlights to speak of yet. But in high school he played QB, TE, and DE as a senior. He ran for 31 touchdowns and threw for five in his senior season.

With the likes of Riley Smith, Austin Bolt, and Tyneil Hopper at the tight end slot, finding time on the field may be a premium for Corrigan. But with the new coaching regime on hand to really air things out, who knows, he may be able to carve some space out for himself as a blocking tight end. Can’t wait for him to leave his mark though.

He does but he’s definitely a man of few tweets.

Carrot Top, for some reason, has a daily comedy show down in Las Vegas, that part isn’t made up. What’s made up is Russell has a season pass to the show because he’s a huge fan of buildings in the shape of pyramids and this is the only way he could convince MGM to let him hang around every night.