41 days?! Does that make this Ian Johnson Day on the countdown? I don’t know about all that, but it’s Jaylen Clark Day at the very least. 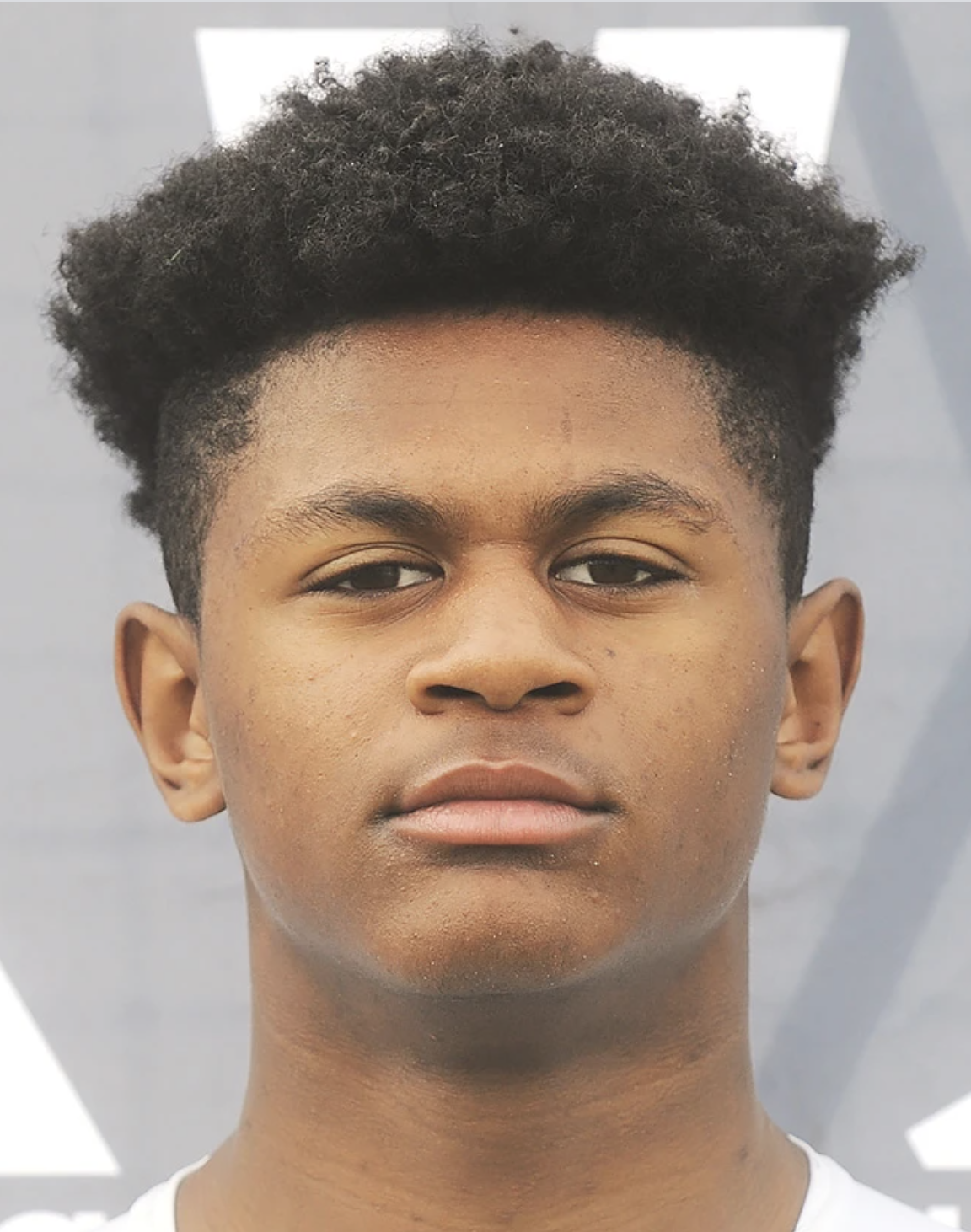 Clark was recruited by all the usual suspects in the Pac-12: Washington, Washington State, Utah, and Oregon (but no offers from any of those schools). He was offered by Arizona and Colorado. Boise State and Montana round out the other offers he had. The kid chose good.

I’m not going to complicate this one. 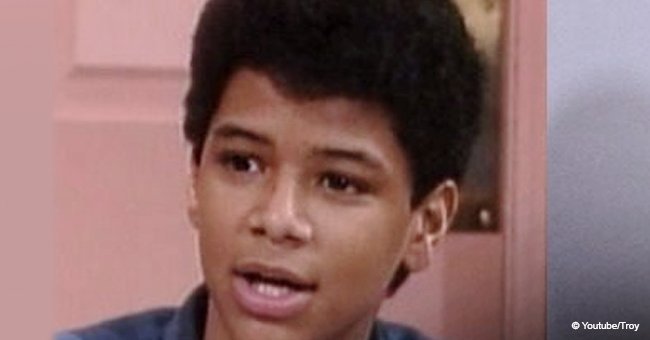 Played in 4 games for the Broncos in 2020. Returned blocked punt for TD against Wyoming but was robbed by MWC refs by phantom blocking penalty. Being a really new freshman has some drawbacks. As in nothing on the field yet for the new school. BUT he’s done some really good stuff at the high school ranks (as noted above) so it’s really only a matter of time before we are filling this part out.

Now the lone Clark on the Boise State roster (Donovan entered the transfer portal...perhaps not of his own free will), Jaylen looks to improve on a solid true freshman campaign that actually saw him compete in 4 of the Broncos 7 contests. His one shining moment (a scoop and score TD off a blocked punt against Wyoming) was rudely taken away from him on a phantom call, but I think we saw the kind of special teams demon he can be as just a true frosh and he should AT LEAST be that much and more in 2021.

Officially listed at CB, the lanky (for the position) Clark could definitely factor into that hotly-contested positional race and find the field on defense this fall. We’ve previously discussed that only Markel Reed seems to be a consensus for one of the starting CB gigs and depending on how fall camp goes (and injuries etc) it’s anyone’s guess where the other guys will land. Playing at all as a true freshman shows a certain level of gumption, and I expect that Clark will play early and often in ‘21, so expect that statline to grow. Hey, maybe he’ll have another scoop and score that actually counts this year!

Yep, and he’s a fan of the “kits” as the Brits might say.

Ever had a Clark Bar™? Well, you can thank Jaylen for that. No, he didn’t invent them. Heck, he doesn’t even like them...but the supply of Clark Bars remains high because of Jaylen shunning the chocolatey treat. Thanks, Jaylen!