There are only 62 days until the Broncos take on UCF, so naturally today we’re looking at the Boise State football player that inhabits the #62 jersey...right now, that is Kyle Juergens 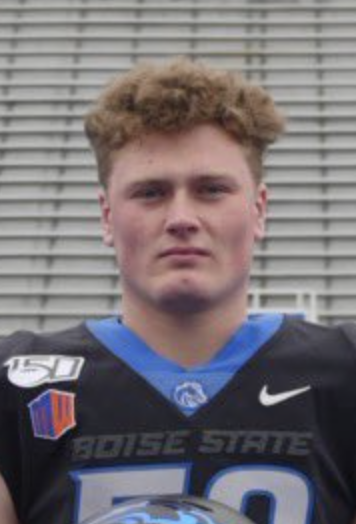 Juergens was recognized as a three star prospect by ESPN and 247Sports and was rated as the 70th best at his position in the entire country. He was a two way athlete at St. Margaret’s and initially committed to play at USC...until he (presumably) realized what a mess USC was and opted for the stability of Boise State. 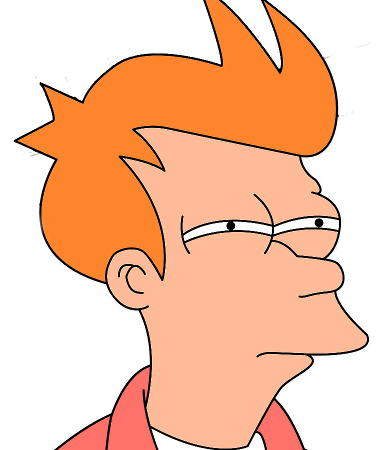 We’ve talked a fair amount about the projected O-line starters and Juergens hasn’t really been mentioned in that 2-deep, but that doesn’t mean he won’t see meaningful time when the season starts. One thing that jumps off the page at me is Juergens’ weight...which is large for a human but relatively small for a Division 1 O-lineman. 268 lbs. may well be “last year’s news” but if he hasn’t bulked to at least 285 by the time the season starts I’d be surprised. Looking at pictures of Juergens, he already seems to have an atypical O-lineman build and I think he can fill out his frame without filling out his waistband if you know what I mean...but he’ll need a bit of extra girth to join the rotation, IMO and I think could make a fine tackle when all is said and done. Right now, I think you’ve got 3 of the 4 in the tackle two-deep fairly “known” with John Ojukwu, Ben Dooley, and Uzo Osuji. The other guys with the requisite tackle frame would probably be Juergens and Jacob Golden but if the roster is to be believed, Golden outweighs Juergens by a non-inconsequential 37 lbs. Get this kid to Tucano’s!

Yes, and he is a man of discerning tastes

Your countdown is awesome @OBNUG been reading them all. Heading to Boise in less than 24 hours. Stoked to be a Bronco! Bleed BLUE! https://t.co/WRuBRIRnsz

Based on the pronunciation, one might be tempted to think Kyle is an heir to the vast Jergens skincare fortune, but as you can see, the spelling is different. Even better though, Kyle stands to inherit the Juergens Maschinenbau GmbH company, so if you want an inside track on a well-priced loom...you know who to call. Jawoll!