47 days until kickoff and also Dan Paul Day on the countdown. RIP, Danimal. 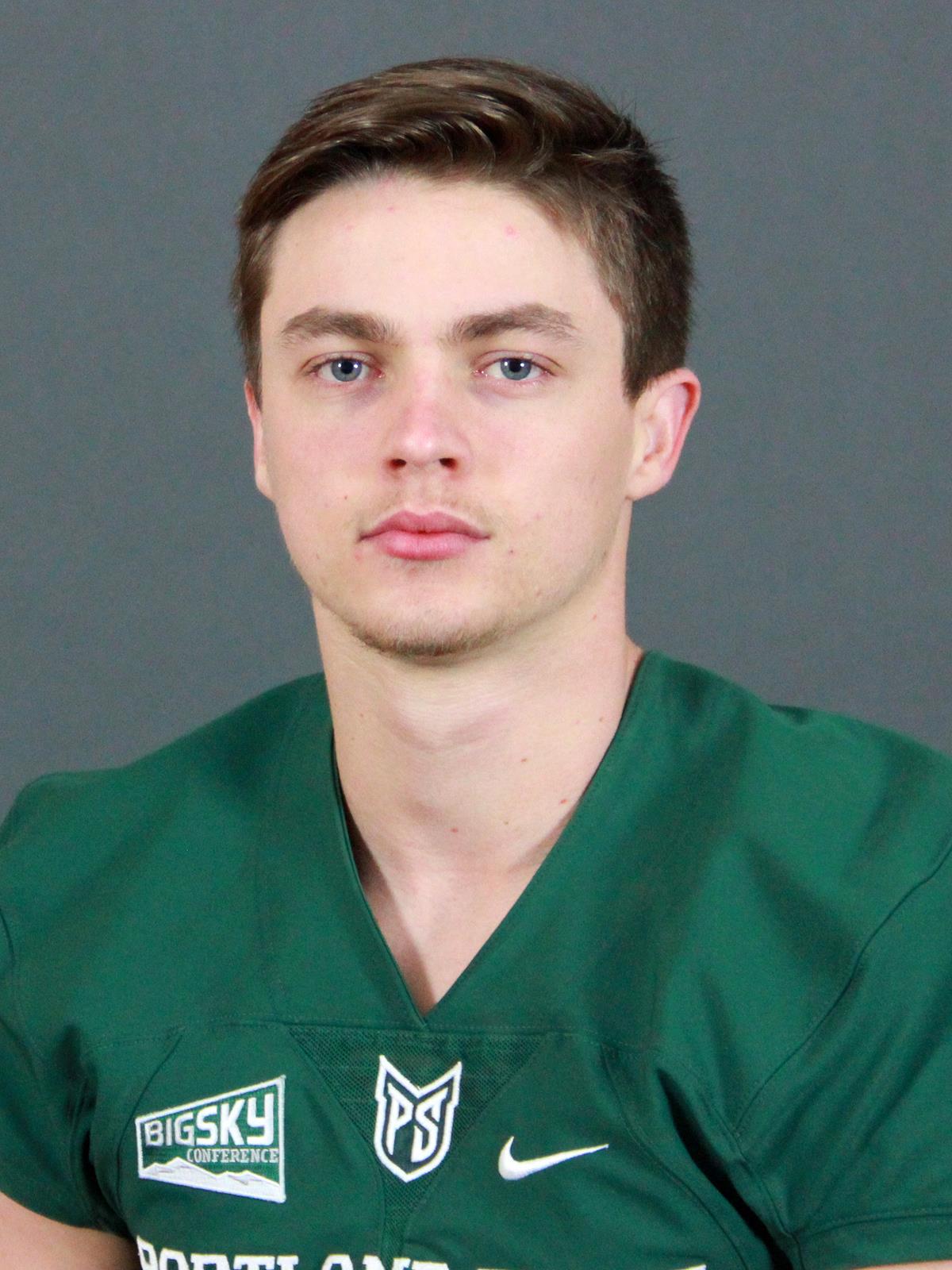 His path started before he was even born. His name sounds familiar because his dad, Dirk Koetter, got Boise State on its path to FBS glory. Davis was born in Boise. A quarterback in high school, he switched to receiver while at Portland State. He initially planned to transfer to Missouri last winter, but picked Boise State after Andy Avalos was hired and will have his now-retired dad living nearby.

Mariano Rivera threw his cutter to devastating effect. Koetter could deliver a big-play potential. And “tator” sounds like “tater.” Welcome to Idaho. 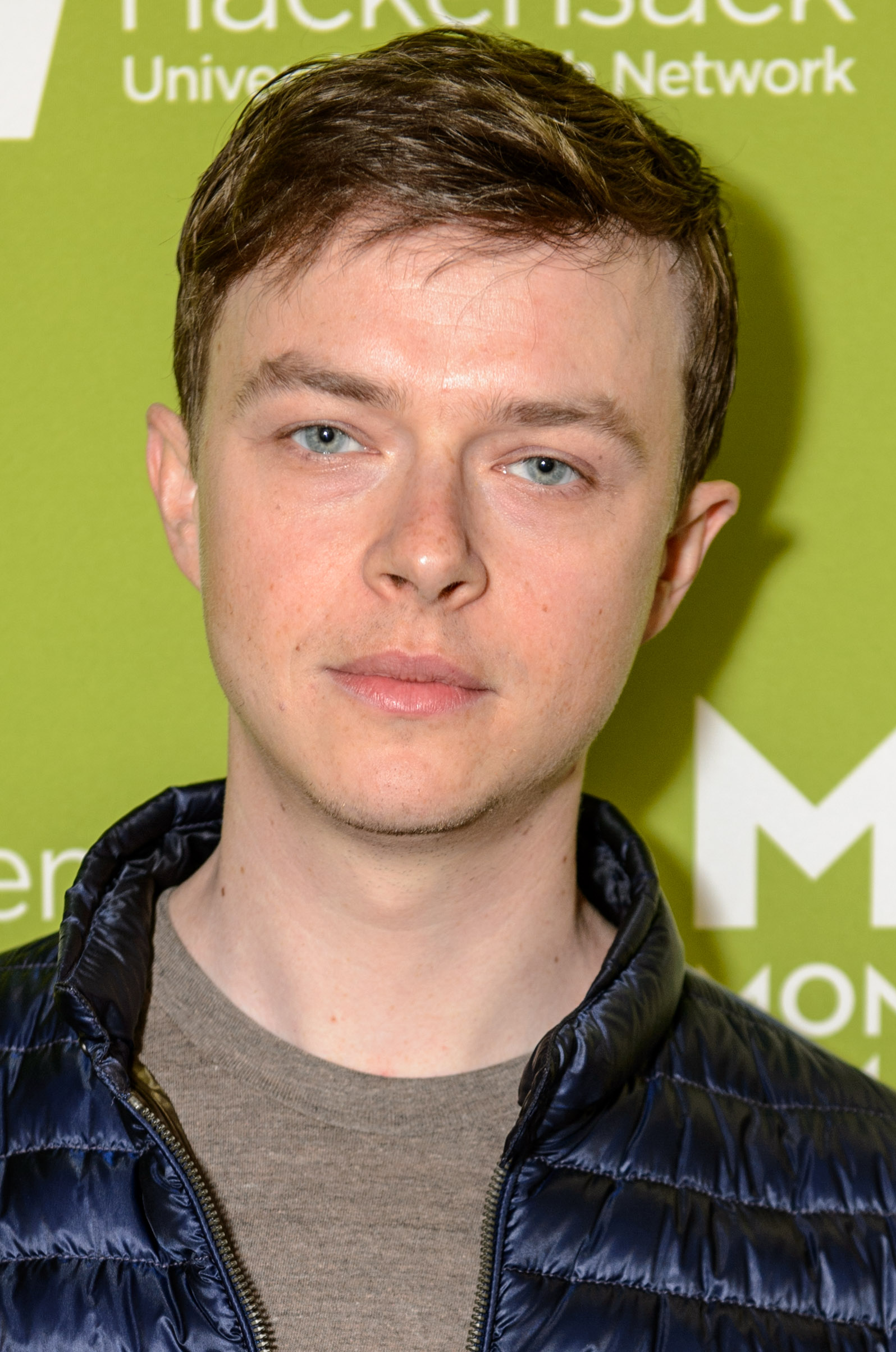 Most of the time, getting a productive 6-2 transfer would equal immediate production. But the Broncos are pretty good at receiver. Adding someone like Koetter just adds wealth to a deep chest of options. Shakir, Thomas, Evans and Cobbs all seem to be the top four. If Koetter is the fifth option, that’s pretty good. Boise State hasn’t done as good of a job as one would assume getting all of its receivers mixed in. Here’s betting the staff figures that out and Koetter carves out a role, has double-digit catches, contributes on special teams and is poised for a bigger role in 2022.

He is (@davis_koetter) and the best part is his avi, a throwback shot of him on the Blue™.

Koetter wants to be a coach, that’s not made up. What is made up is that he loves the show “Coach.” He has all 200 episodes memorized and wrote papers in high school about the likely schemes on defense and special teams utilized by Luther Van Dam and Dauber Dybinski, respectively.