Yes, we have 48 days until kickoff, but since that roster number wasn’t occupied (when I made the spreadsheet), we’ve backfilled with a guy that wears exactly half that digit (and is double-parked with George Holani), it’s #24 Damon Cole Cole slipped into the 2017 class right at the wire, committing on January 30th. At the time, he was primarily rated as a cornerback on the recruiting boards, so it was somewhat uncertain whether the Broncos were after him for his offensive or defensive skills. Turns out, we liked him as a WR and Eric Kiesau helped seal the deal with him. Cole was an All-East Bay Area First Teamer in 2016 and an All-Metro honorable mention after helping El Cerrito to the NCS Division III quarterfinals. Two other times (2015 and 2016) he was named to the All-Tri-County First Team. He chose the Broncos over basically the Mountain West...turning back offers from Colorado State, Nevada, Fresno State, Hawaii, New Mexico, San José State, UNLV, Utah State, and Wyoming.

This is his twitter handle, so I assume it’s Damon-approved. Sure, he’s not playing offense anymore, but I remind you that defenders can also score TDs (googles Kekaula Kaniho highlights). 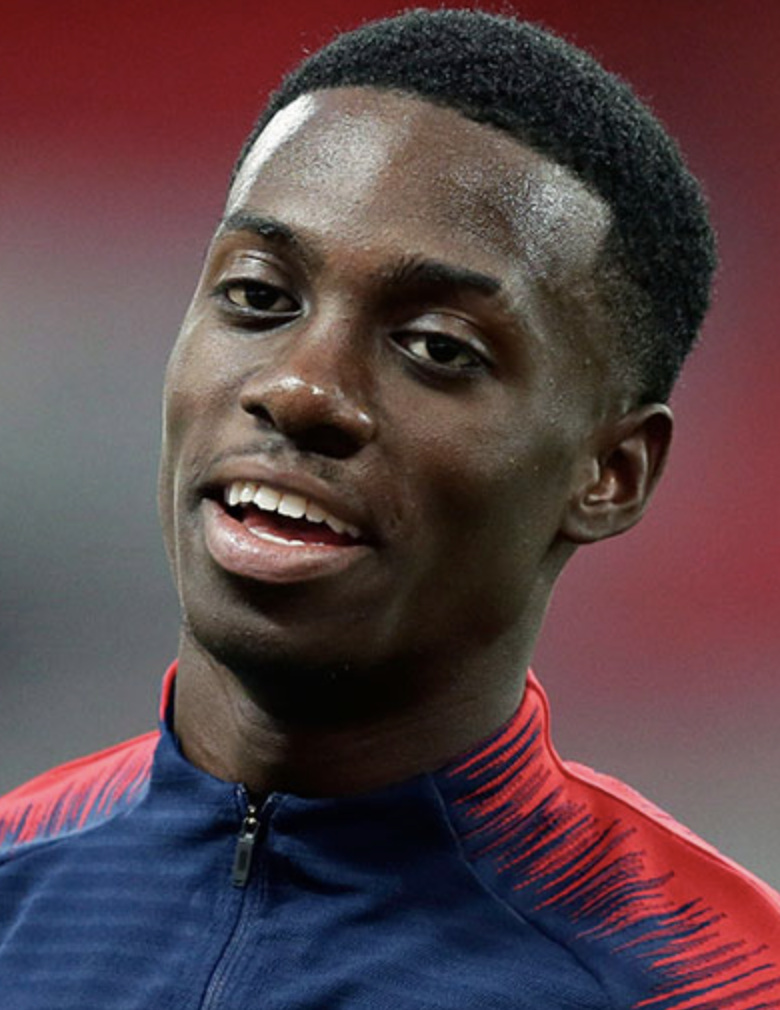 Cole has been a man without a country for most of his Bronco career...he came in as a wide receiver at the crossroads of the Ced Wilson and John Hightower eras where it was hard to carve out meaningful time there and then switched over to CB after that pecking order had been pretty well established. But the dude has stuck with it. Cole was a dynamic two-way playmaker as a prep, so playing defense isn’t something new to him, and his speed there is undeniable, so that can only be a positive. He saw time in 5 games last season, so his feet are sufficiently wet if he’s going to make a run this season at a bigger role. We’ve stated before that Markel Reed is one of the likely starters now that Avery Williams and Jalen Walker have moved on, but the other spot is a bit more murky.

You’ve got the younger Kaniho, JuCo transfer Jonathan Earl (whom we haven’t seen yet), Tyric LeBeauf (experienced, oft-injured), Chris Mitchell, Jaylen Clark all in the mix and then the whole thing gets sort of blown up because BGSU transfer Caleb Biggers, Utah State transfer Jared Reed, and yet another JuCo transfer Jalen Neal are all blowing into town for Fall Camp. One of these guys is going to (likely) back up Markel Reed...another will carve out a starting role opposite him, yet another will back up THAT guy and then you’ve got dime packages etc where a 3rd guy will be on the field anyway.

That’s a lot of bodies for a couple of spots. If Spencer Danielson goes with the fresh legs approach, you’ll be seeing plenty of these dudes this Fall, and I don’t seen any reason why Cole can’t be one of them. My most sincere wish is just that the newfound competition will hone the skills of the starters AND backups and we’ll have a great secondary from the top down—Jeron Johnson has to be pleased with the options at his disposal.

Damon always rides a bike to campus, which makes it the first Cole-powered conveyance on campus in at least 75 years. The EPA is not amused.