Everybody, we are south of the Mason-Dixon line. At least I think so? Kind of? Wherever we are, we are at 49 days until kickoff, and that’s the important thing. I know we have been literally keeping track since the beginning but, really, time kind of mushes together. Having said that, let’s talk about— Edge Dylan Herberg 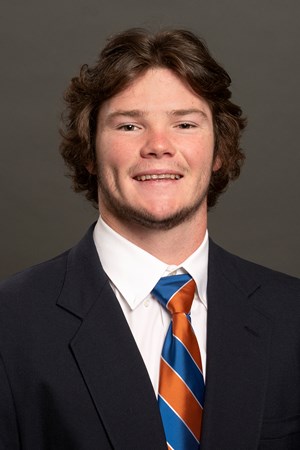 Kid went to Timberline and decided to take his talents to *checks notes* a little ways down the road to Boise State! He was a walk on by the way.

I mean, c’mon, that thing is glorious. 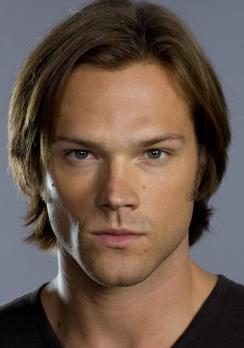 Outside of being one of the five greatest rappers of all time, Herberg had a standout high school career with being a 5A first teamer on defense and All-SIC Conference first team.

Last year was kind of strange, amiright? What with the whole pandemic and whatnot. It really seemed to wreak havoc on a lot of things in general. Especially statistics. Boise State still hasn’t really updated their stuff last year (even the pictures) but here is what we know Herberg did in 2020: he appeared in all games and got one tackle on special teams. If I were a betting man this is going to be the path Mr. Herberg will be taking this year as well.

Special teams. And there is 100% nothing wrong with that. With the likes of Isaiah Bagnah and Casey Kline roaming the field for the EDGE spot getting a lot of time is going to be difficult. Mr. Herberg did see some quality time during the Spring Game while Bagnah was absent. Could mean nothing, could mean everything. But, for the record, I would take it with a grain of salt.

He’s got thoughts on country fashion.

The epitome of style. Best era of country clothing https://t.co/9ylvwOEEVQ

Herberg is who Carly Simon is talking about.