Woah nelly. Look where we are. We are exactly half way through our countdown and at 50 days till kickoff. It’s probably going to be skill position guys, for the most part, the rest of the way. Having said that, let’s talk about a dude with a really cool name— OL Riden Leong 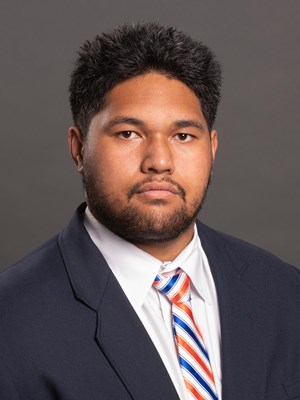 Mr. Leong had a decent list of offers coming out of Orange Coast College with the likes of: Iowa State, TCU, UTSA, San Jose State and Hawaii. I, for one, am certainly he chose the Broncos.

Have you folks ever seen the critically acclaimed Kelsey Grammer movie ‘Down Periscope’? When a dude has such a cool real name that he needs a boring nickname to balance out? Yeah, that. 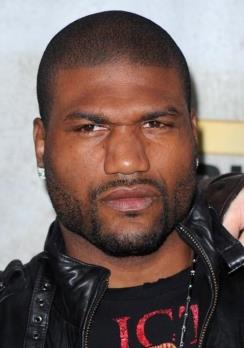 For Orange Coast he played in twenty games in two years. He made an appearance last year. ‘Sabout it.

Seems to be the running theme that the OL has a lot to prove this next year. With the new regime looking to keep the signal caller on his feet. Mr. Leong seems to be an integral part of that but with his limited time last year it does make you wonder what’s up on the horizon. Would be nice to see him on the field.

You know about the fifth taste, Umami? Often provided with the seasoning monosodium glutamate, MSG? Leong can make an egg fried rice rich in Umami without having to use MSG. It’s a pretty well-regarded family recipe. Good luck getting it from him.