We’re tantalizingly close to halfway done with this thing...my carpal tunnel is stoked. With just 51 days until kickoff, today we’ll look at #51 on the Boise State football roster—Dalton Lins While a bit small for today’s prototypical lineman, Lins was targeted by (former) Coach Kauhaahaha in 2017. Coach K leveraged his contacts & knowledge of football on the islands to find the highly-praised but slightly undersized Lins. Dalton committed (walked-on) in June of 2018 and showed up in time for fall camp, and the rest is history. 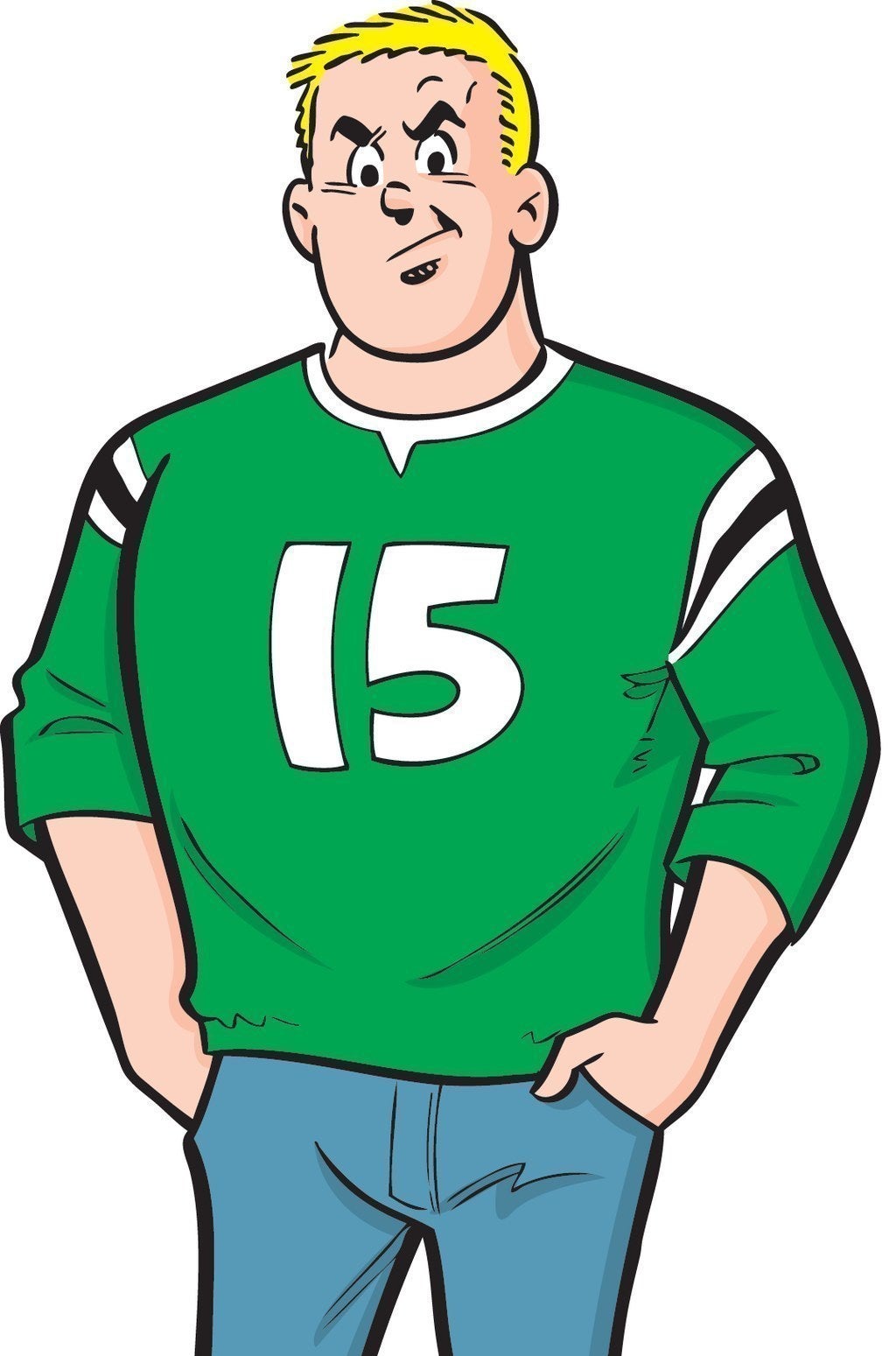 He was the recipient of the 2017 Arthur Osamu “Oscar” Chihara Scholarship Award, which recognizes the senior Luna player that most exemplifies the spirit of Lahainaluna football.

I haven’t really seen Lins on any depth chart projections and he won’t land on ours either because we generally tend to focus on the “two-deep” when it comes to the O-line...but that doesn’t mean that Lins won’t play, it’s just such a fluid situation with that particular unit that it’s hard to guess where and when. Personally, I think Lins has the body type to be a fair center, but he’d have to supplant either Harrington or Kekaniokoa to crack that two deep and as that’s generally one of the less-swapped positions along the line, I’d think his fortunes may be at one of the guard spots. Of course, with Tim Keane now in charge of the line, you never really know what he’s got up his sleeve...things could go back to square one in Fall Camp...and frankly, maybe they should.

Yeah, but this is a largely dormant account (@daltonllins)

Lins pursuing his dreams of gridiron glory was a considerable sacrifice considering that he could have gone pro in Skee-Ball at the age of 12.