The countdown rolls as the temperature outside gets hotter and get to nestle in to the eventual forest fires in Idaho. But weather notwithstanding we have 87 days till football gets back to “normal” with full(ish) stadiums and us arguing over dumb stuff (you know, like the Before Time). With all that being said we are going to profile a newbie to the team but, as of yet, doesn’t have a number.—TE Kurt Rafdal 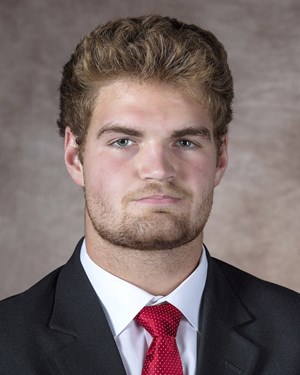 By way of a transfer from Big Red, Nebraska. Mr. Rafdal previously spent four years at Nebraska where he appeared in 18+ games for the Huskers. Presumably for a change a pace he decided to go from one Primary Color to another. Now he’s a Bronco!

It’ll make sense in a minute. 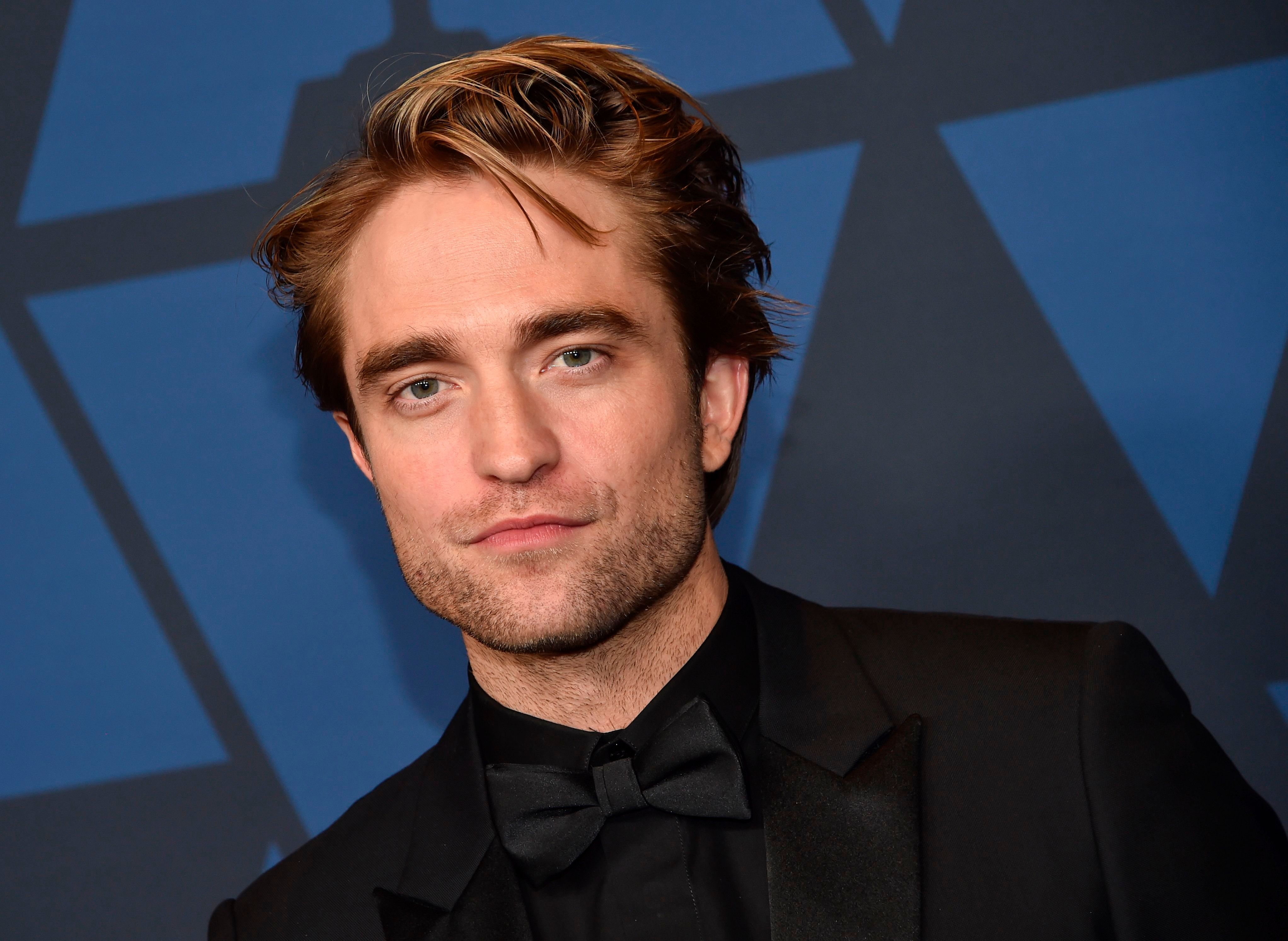 I mean, if you squint hard enough, right?

While at Nebraska he was a key contributor for the Nebraska offense and special teams. His last reception was back in 2019 as a sophomore. Lets change that, shall we?

The Broncos have a long history of involving tight ends and getting them their rightful stats. The last few years, for whatever reason, that has been less than consistent. But there is always the potential and the Broncos have always done a good job of developing players (John Bates getting drafted and getting his shot on the next level despite only netting 10 receptions in 2020s truncated season).

As it stands the Broncos have six tight ends on the roster including former four-star athlete Tyneil Hopper, former Bronco QB Riley Smith, and Idaho native Austin Bolt. Mr. Rafdal will have his work cut out for him as far as receptions but the Broncos always value a blocking tight end and maybe this is where he finds his niche?

Excited to announce I am committed to Boise State University! #BleedBlue pic.twitter.com/Y2PYyAVx4L

Everyone knows that Neptune has the fastest winds in the solar system but still not faster than Kurt Rafdal.