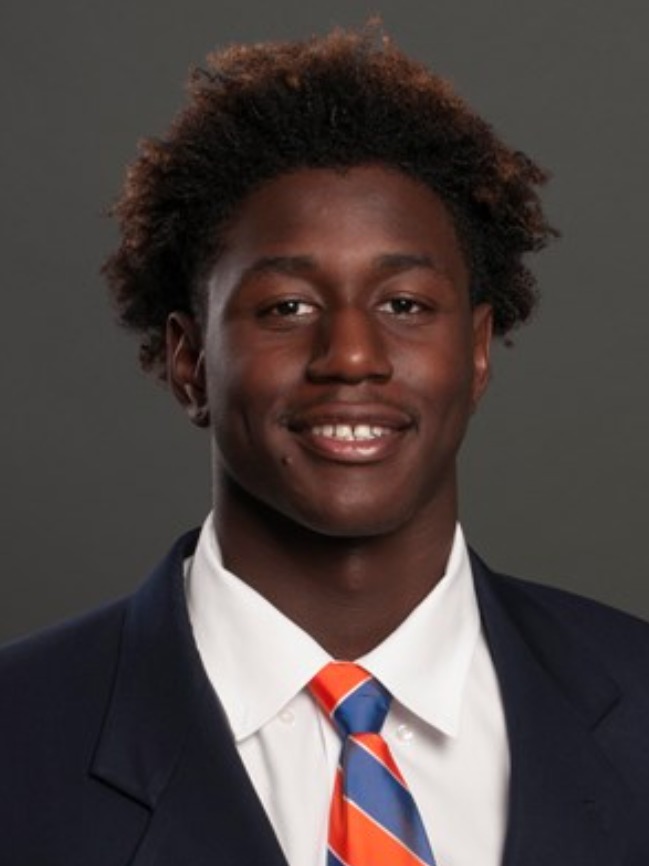 247Sports had Hopper rated as a three-star athlete, but Rival had him as a four-star TE. He turned down offers from Auburn (!!!), Alabama (double “!!!”), Illinois, Louisville, South Carolina (I’ll give that one “!”), and a bunch of high-profile schools with ‘interest’. He came to Boise State as part of that first year that featured the option of an ‘early signing period’ for players. Hopper, however, came on board on the date that used to be signing day, with two other players, OL Dallas Holliday and then-QB (now TE), Riley Smith.

Apparently, Hopper learned about Boise State from the NCAA video games. Just imagine how many other great players we might have/currently are missing out on because EA Sports hasn’t been allowed to make one of those since 2013! Although, thankfully, that appears to be a wrong on its way to being righted.

He played in a lot of games the last two years, but most of the receiving volume went elsewhere. Hopper is most often deployed as a blocker. As evidenced by the very first highlight in his high school tape below, Hopper is capable of taking down defenders in a manner not dissimilar from how Paul Bunyan “used to” (in legend) fell trees. They fall down as though they were chopped down...but not like a literal “chop block”. More just like one second they’re standing, then Tyneil gets hands on them and they’re very suddenly involuntarily prone. 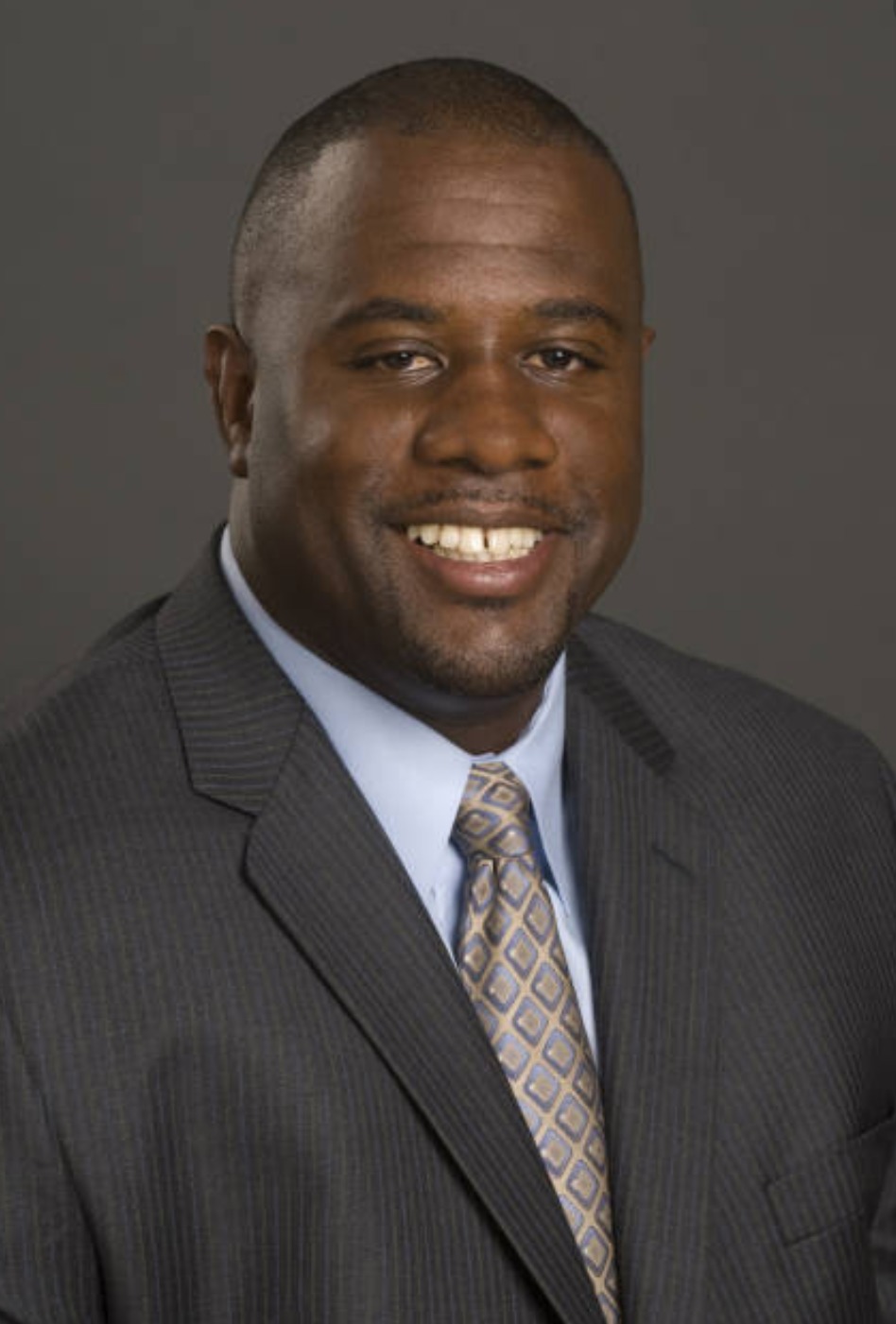 I see no reason to adjust the comparison from “A younger and better looking Marcel Yates”.

Tyneil recorded his first two receptions (19 yards) as a Bronco in 2020. In the two seasons since redshirting, he has played in all 20 games.

2020 was a super weird year for everyone, statistically. Even John Bates—who was ultimately drafted in the 4th round of the NFL Draft—sort of coasted after starting out hot. Riley Smith actually had more yards. It may have had something to do with inconsistent QB play. Most likely, though, it had a lot more to do with a season that was just a total gamble every week as far as fielding a full roster and a whole lot of other, general uncertainty.

The status of tight ends going into 2021 is a mystery. Not only was there a significant loss of production with John Bates going pro, but the Broncos will be bringing in a new offensive coordinator in Tim Plough, from UC Davis. In an abbreviated 2020 season, the Aggies’ leading producer from the tight end position had 194 yards and 3 TDs. Extrapolated to a full season + a bowl game, that’s a little over 400 yards and 6+ TDs...which is nothing to sneeze at. Tyneil is certainly talented enough to fill that role from within a uniform that features a much cooler horse (than UC Davis). That said, Riley Smith is also very capable. I think both could see the field a lot. They have different body types, so each will excel at different things. Local legend, Austin Bolt, will also have made some progress after a year of seasoning. So, short story long, the Broncos have plenty of talent at tight end, a coordinator that will use them, and sufficient depth to make them a big part of the offense in 2021.

Also, there’s definitely a reason Tyneil was rated as the 13th best tight end (in the country) the year he came out of high school:

He is, but does not appear to use it much outside of the occasional retweet

If you saw season 3 of Stranger Things * spoiler alert! *, you saw Sherriff Hopper at the end of the credits in what appeared to be a Russian gulag. Our Hopper, of the Tyneil variety, is actually the same character in the Russian version of Stranger Things. But, while David Harbour’s character was zapped there, Tyneil was teleported to here. Football is just keeping him occupied while season 4 is being written.