Much like the geriatric millennials (and Boise’s thermostats), today we are going back to the 80’s. Number 89 to be specific, niche fan favorite and perpetual coach’s son — WR Connor Riddle 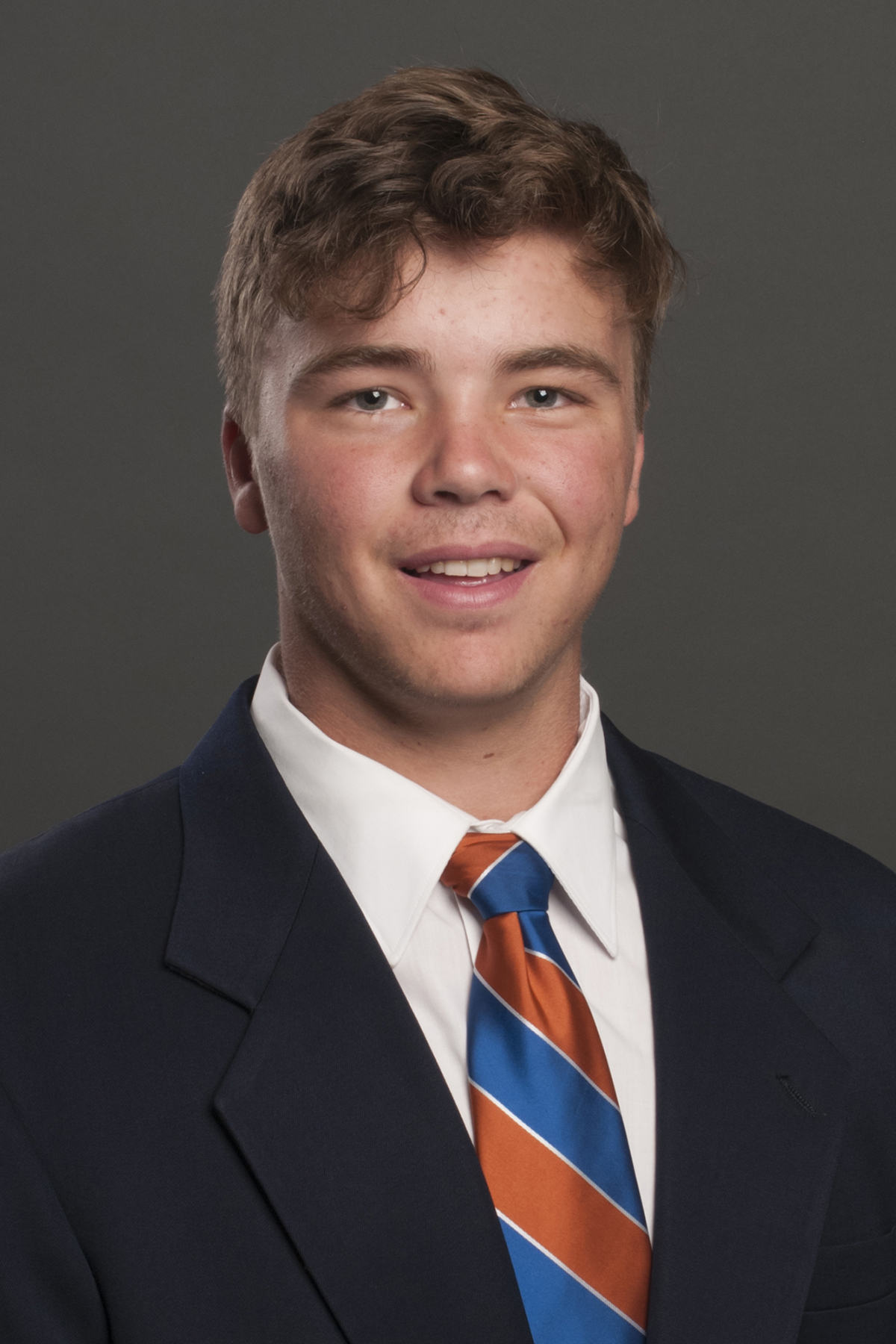 Connor walked-on from Timberline HS. Not just a free ride because of his dad, either. He was a 1st Team All-SIC Defensive Back and 2nd Team All-SIC Wide Receiver. Connor opted for the offense at the next level, and the rest is history.

I stand by my 2019 nicknaming. It just works on so many levels.

I’m telling you, couple of weeks without shaving, couple years of mullet, and a pack of Hanes sleeveless undershirts? Connor could be a close approximation of Nicholas Cage in Con Air.

Told you that nickname had levels.

Mr. Riddle has mostly seen the field as the holder on kicks, but did manage one rushing attempt in 2020. A botched snap on the field goal attempt had Connor busting a move for a loss of 8, then losing a fumble, then recovering his own fumble. Kinda rough statistically, but he didn’t lose the turnover!

The Broncos are pretty well set at wide receiver these days, with each successive recruiting class pulling in more top-tier talent. As time goes by, it seems less likely that Connor is going to have a breakout receiving season when the likes of Khalil Shakir and CT Thomas are out there hoovering up passes.

But if you’re a Connor Riddle fan, do not despair. Not only is being a holder an honorable pursuit, think about the implications of having more wide receivers on special teams. It’s difficult to predict exactly how things will go, but I am fairly confident in predicting Connor is due for a highlight-reel worthy special teams play. With Coach Avalos bringing back some of the old BSU flair, it just feels inevitable that some trickeration is brewing.

And who knows, maybe that 10 pounds he’s added since last season was the secret sauce needed to slide him into the slot. I’m all about a Julian Edelman comparison next season.

Indeed he is! Also on LinkedIn, not that we’re advising anyone to connect on there.

A known hater of cameras, Connor’s freshman picture for Boise State’s media guide has never been updated. He has miraculously come down ‘sick’ on every single picture day since his first one.