The square root of 4,096 is 64. 64 is the number of days left till Boise State kicks off their season. Coincidence? I think not. Today’s number is technically unassigned. But it isn’t too much of a stretch that today’s entry could actually get it.—OL Cord Kringlen 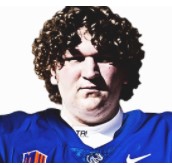 A three star recruit per 247Sports and ESPN. He was the no. 16 rated recruit out of Colorado per 247Sports. As a senior for Holy Family he helped his squad reach the state playoffs. Mr. Kringlen had a bevy of offers from the Mountain West including Fresno State, New Mexico and _yoming. But he is no slouch as the Ivy League was also interested in his services: Harvard and Pennsylvania also threw offers his way. Ultimately he chose correctly.

Being honest: that’s what I thought his actual last name was there for a hot minute. 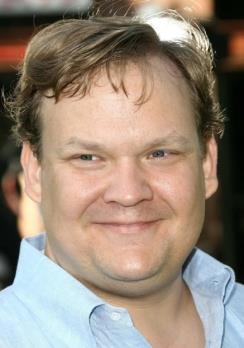 Cord Kringlen was a 3A CHSAA First Team selection his senior year as an OL. As a junior he was an honorable mention. Should be nice to add some Boise State highlights here.