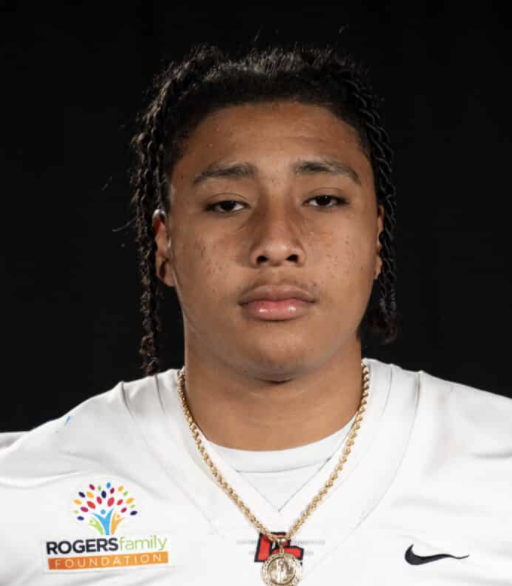 It’s not every day that the Broncos dip into Oklahoma for a recruit, so you know that they liked what they saw out of Tatum, and frankly I think you will too. Tatum was ranked #30 at his position nationally by 247Sports and a 3-star out of Del City (population 22,000). ESPN tabbed him as the #13 prospect in the entire sauce-pan-shaped state and as a junior he racked up a dizzying 125 tackles, with 16 of those for-loss, and 4 sacks. Boise State fended off an impressive list of suitors to get him to The Blue™, among them: Baylor, Kansas, Oklahoma State, Texas Tech, Tulsa, and UTSA. We’ll obviously get further in-depth on Tatum’s future, but have a quick look at his past deeds to get a taste of what the scouts saw in him.

Yeah, yeah...Jack Tatum was a safety in the NFL...but I wouldn’t mind Rejhan carrying that same mentality to the Bronco defense (minus the borderline felonious assaults) 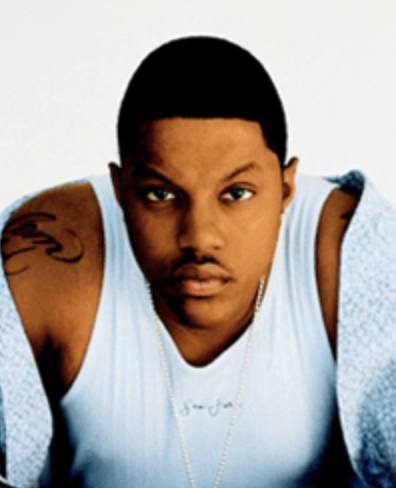 125 tackles as a junior at Del City. Number 13 and 14 prospect in state of Oklahoma according to ESPN and 247Sports, respectively.

Since Leighton Vander Esch’s departure, the Broncos haven’t exactly had a linebacker corps to write home about. Sure, they’ve been decent...but they haven’t been dominant. Riley Whimpey has been the Broncos’ leading tackler the last two seasons, with 83 and 61, respectively...and while those numbers aren’t paltry, they are a long way from the 141 that LVE dropped in 2017 (when he was named the MWC Defensive POTY). Don’t get me wrong, I’m not expecting LVE numbers out of a Boise State LB every year...after all, LVE was a first round draft pick and is a current starter for the Dallas Cowboys...but I think we would be in a bit better place defensively if we could get a couple of Tanner Vallejos or even Ben Weavers. Well, look who just waltzed back in to our lives—LB whisperer Andy Avalos...a guy that turned the Oregon defense around immediately en route to back-to-back Pac-12 titles. No, Andy isn’t the DC...but he knows a thing or three about linebacker play, and you know he’ll weigh in heavily on the unit’s performance.

And his timing was great too, because the Broncos signed their best LB class in forever in the ‘21 recruiting cycle—grabbing Tatum, Marco Notarainni, Jai Jones, and got a late pledge from Drew Simpson out of Bosco (a former KU commit). For my money, Tatum is the “most ready” of that group to make an impact. He’s already “filled out” as it were and has that Big 12 pedigree...the Broncos should be in good hands the next few years. The big question is whether Tatum will play THIS year? Frankly, I don’t see why not.

The Broncos’ top tackler, Riley Whimpey opted to return for a super senior season and should lead the unit, and you’ve also got Zeke Noa back who has looked good in fits and starts for the Broncos during his tenure. You’ve also got Brock Miller back, the NC State transfer who looked poised to help out last season, but was sidelined by injury (and didn’t look totally ready for the triple option when we saw him against AFA). Brandon Hawkins has been lurking for a bit at WLB, but this unit needed an injection of depth and talent and I’d say they got it. I think Tatum plays in 2021, and not just up to his 4 game threshold...this kid is going to be a fixture in that corps for the next 3 or 4 seasons—count on it.

Yes, and he’s playing the classics.

Rejhan and his older brother Ron both signed a letter of intent on the same day. Rejhan to the Broncos, obviously, and his brother Ron...an NLI to UTSA (as a defensive lineman)