The end of the 70’s is here. And after checking with our resident mathematician and stat guru Jay Tust, it has been confirmed that we have roughly 10 weeks until kickoff of the 2021 football season. So let’s keep this train rolling down the tracks with #70, John Ojukwu. Well, he didn’t go far. After a season as a staple on the sidelines of Bronco home games, Ojukwu committed to the Broncos, graduating early, and joining the team in time for spring camp. By choosing the hometown Broncos, Ojukwu passed on offers from Hawaii and Portland State. 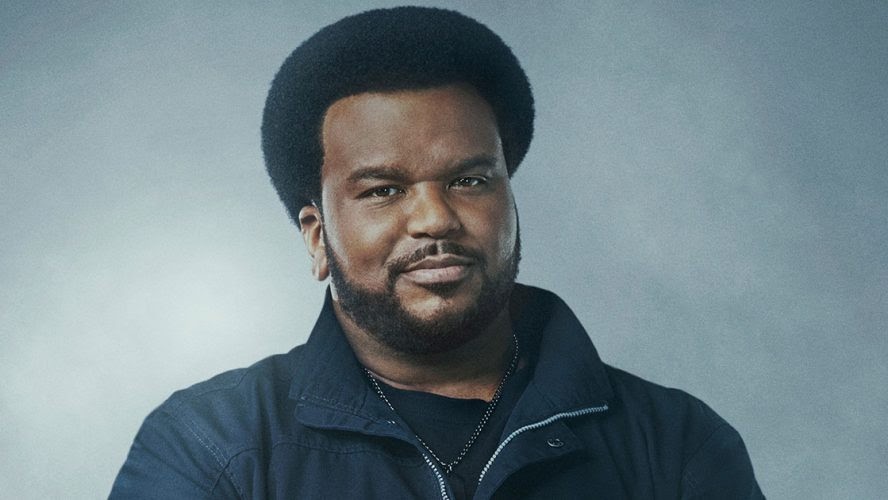 Craig Robinson, even with the haircut, I like this pick from the last couple of years.

After playing in 12 games in the 2018 season, John started 11 games in 2019, and all 7 games last season, taking over protecting the blindside after spending his first two seasons on the right side of the line. Ojukwu earned 2nd team All-Mountain West honors after this abbreviated season. He also provided protection for MW Freshman of the Year George Holani, helping preserve the 12-year 1,000 yard rusher streak in 2019.

John Ojukwu will be the starter at left tackle for the Broncos, making this his fourth year starting on the offensive line at Boise State. Bronco Nation is hoping that John will be able to bring experience to a line that has been lacking just that the last couple of years. With a new face, Tim Keane, as the coach of the big boys upfront, there is hope that the woes of the last season, where inconsistency from the line was fairly consistent. If Ojukwu can lead a line that can regularly provide pass protection, and open up lanes for Holani and Van Buren (or perhaps Tyler or Habibi-Likio), then this Broncos offense will be hard to stop, and I think he has a chance of playing on Sundays.

Yes he is, but he hasn’t tweeted in awhile. Are we really still checking Twitter for this stuff, Drew?

Is he in the Phonebook?

Not sure, I can’t find mine, it has to be here somewhere.

Last week Ron Counts reported that fellow O-lineman Ben Dooley has stated Ojukwu and Jake Stetz are the grandpas on the line. Many were hopeful that Ben was referring to the wisdom and old man strength that come from the two lineman with a combined 10 years of experience on the Blue, but it turns out Ben was frustrated that the younger guys are always having to help John and Jake with their ipads, or driving them to Texas Roadhouse for the early bird special.