Well, well, well. The 70s are almost done. Including today, we have two more to go. We are getting closer!—OL Donte Harrington 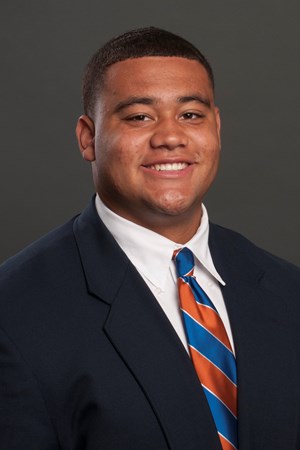 This is the sixth time you’re seeing this but here it goes: flip from Army to play for the Broncos. Three-star recruit out of San Clemente. 13th-best center in the country for the 2016 class.

I have no doubt he can hit stuff with a bat. 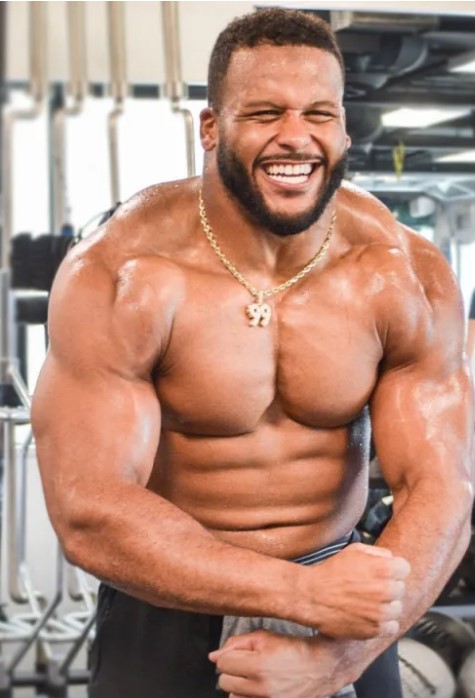 He missed 2019 with an injury. Has played in 18 games total (five last year). Earned a bunch of academic nods and scholar-athlete accolades.

If this guys name sounds super-duper familiar, it should. He has been here since 2016. That’s impressive. Mr. Harrington has been a staple for the Broncos so long that it will be weird when he isn’t going to be on the roster anymore. He’s been here six year and, apparently, could be around for a seventh? Kind of have to doubt it, right? Anyway he filled in for Kekaniokoa Holomalia-Gonzalez at center several times last year. His experience will be invaluable and give the Broncos a tried and true option should KHG not be available.

Stoked to be a part of this group! My brothas take care of business. https://t.co/ql0WXbsduM

Apparently 90% of people will read, “wow, you are cool” in a sarcastic voice. But that number drops to zero when referencing Donte Harrington.