Well we are almost out of the 70s. It has been quite the slog so far. But we press on! Today we are going to highlight a young man who doesn’t have a number yet and, because we need to fill days, he gets this slot even though it is highly unlikely he won’t. With 73 days more to go, we have—S Zion Washington 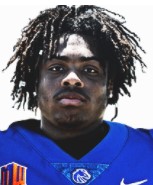 The Broncos sure do love messing with Texas (in the good way of course) and nab players. Mr. Washington proved his mettle as a three-star recruit per 247Sports, Rivals, and ESPN. He was rated the no. 78 recruit at his position nationally per ESPN and 85 per 247Sports. He fielded offers from Air Force, Army, and Georgia Tech (among others of course). Broncos won out.

Oof. This is getting difficult. 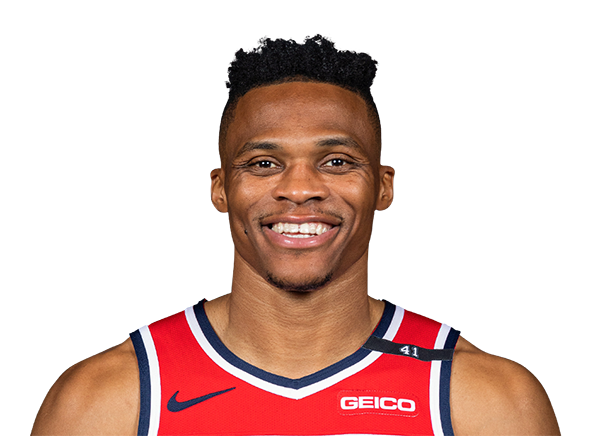 So I couldn’t find a great picture so my best guess is Russell Westbrook.

At Reedy High School Mr. Washington had 43 tackles (31 solo) and four tackles for loss his senior season. He forced two fumbles, got one, and nabbed an interception. He also carried the ball 28 times for 213 yards with two touchdowns.

Barring any injuries, the Broncos are going to be pretty solid at Safety (I HOPE I HAVE NOT ANGERED THE FOOTBALL GODS). With the likes of JL Skinner and Tyreque Jones in the backfield should do ok. But watch out for Zion Washington to get on the field regardless. The whole “freshman get four gimme games” is so nice and it would be a waste to NOT get a dude out on the field should the opportunity present itself. With former Bronco great Jeron Johnson on the staff (yes, I am well aware he coaches CBs and that Kane Ioane has safeties) you can’t NOT have great safety play with that much good juju on the staff.

Mr. Washington only has two belts. An Asteroid and Kuiper. He’s going to be covering a lot of space so it’s good to have belts to match the circumference.