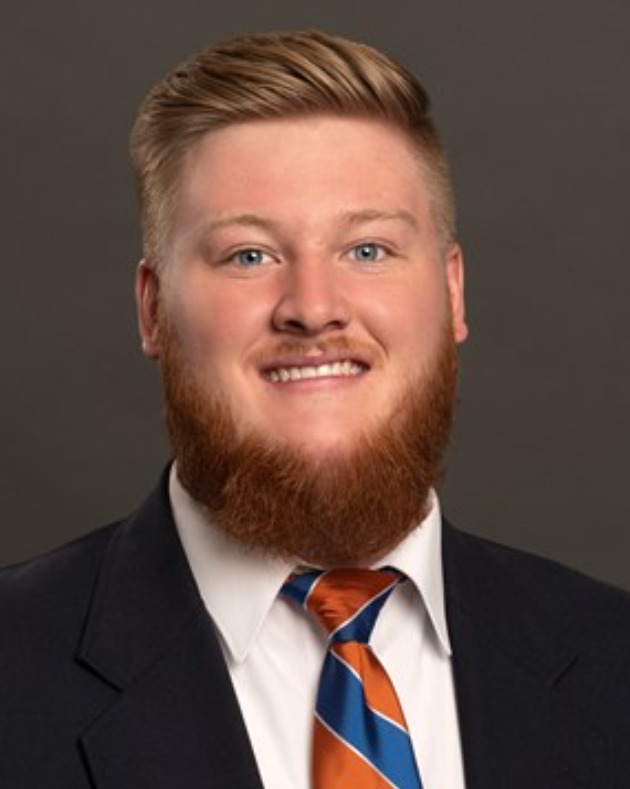 Golden arrived at Boise State as a three star prospect, following a senior year where he was a captain for his school, a 4-A all-state player, and a Blue-Grey All-American. As one of those brains AND brawn types, he had offers from Brown and Harvard to go along with a bunch of G5 schools and Washington State.

(I’m just assuming everyone else had to read/watch The Outsiders at least three times when they were in school too.)

While not necessarily as inclined to spout poetry as the literary version of Ponyboy, Jacob is—however—golden. He is also associated with another equine label of note. And just like the leaves in Robert Frost’s poem, he can’t stay forever either. Something about eligibility or whatever... 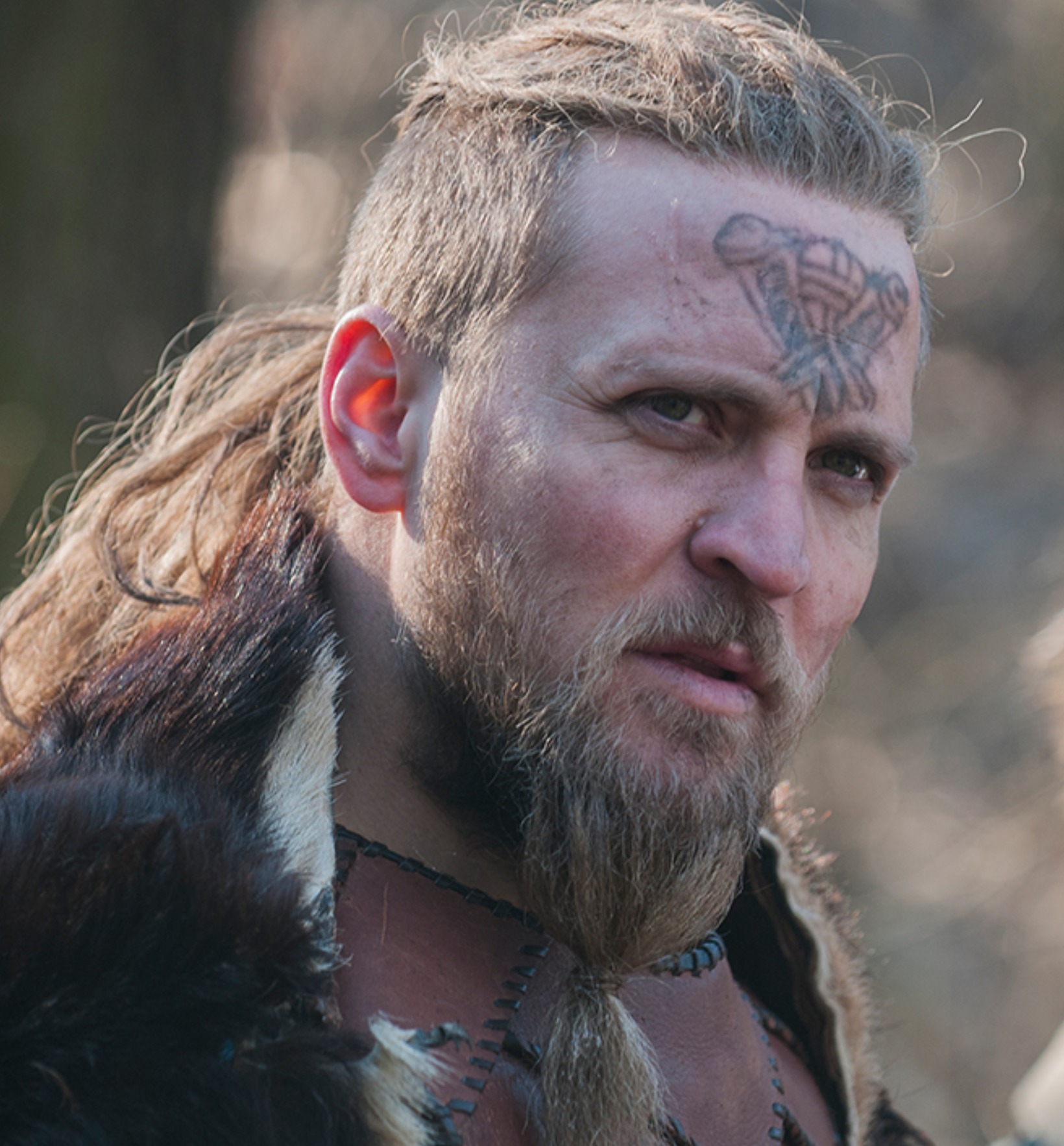 I see no reason to move on from my comparison from last year. Minus the forehead tattoo, I can’t help but see a resemblance to Tobias Santelmann’s portrayal of Ragnar Ragnarsson in Netflix’s “The Last Kingdom”.

Played in three games last season which, in 2020 terms, means he played in half the games!

Here’s his HS highlights if you’d like to see how he came to be so highly sought after:

The unique circumstances of the 2020 season allowed for a situation where last year’s starting right guard, Jake Stetz, is back for a fifth year of eligibility. Golden was behind him on the official depth chart, but he also has the versatility to play elsewhere along the line if necessary. He got some experience last year too, so it’s entirely possible that he’ll log meaningful snaps in 2021.